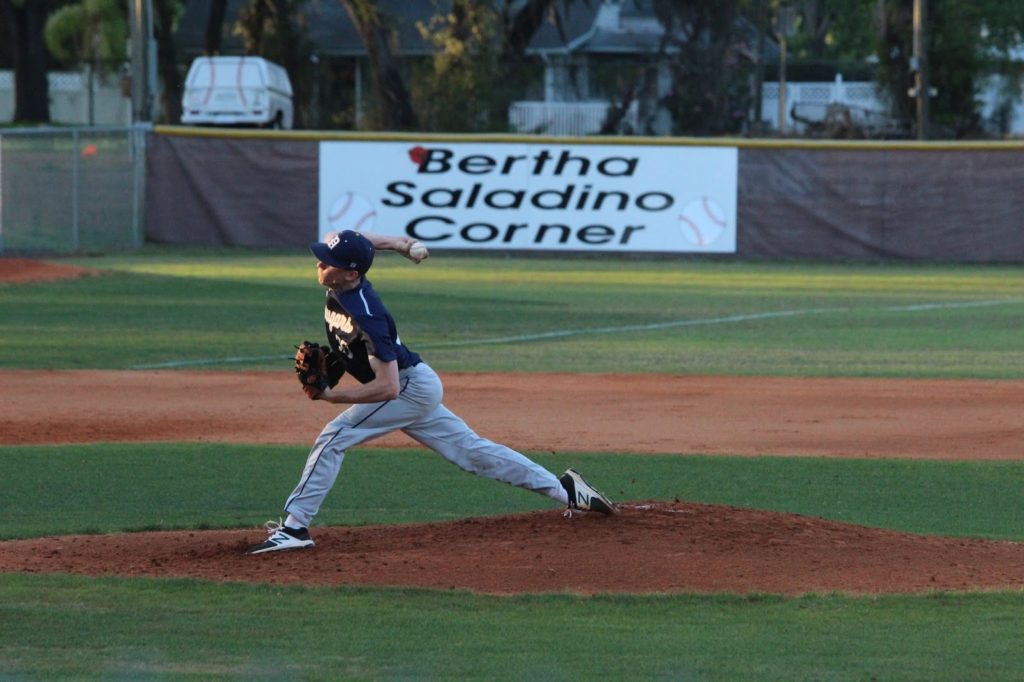 Durant pitcher Brien Johnston was scheduled to pitch just three innings in the Cougars’ senior night, before another veteran took to the mound in front of the home crowd in what turned out to be an 11-0, five-inning win against Chamberlain.

“Going in I was thinking this was the last game I was going to start here at Durant,” Johnston said. “There were some nerves going into it, but I got into a groove quicker than usual and I found my arm slot really fast.”

After the third frame rolled around, Johnston lobbied for one more inning and Durant coach Butch Valdes agreed.

“My coach told me he was going to take me out,” Johnston said. “I knew what was going on so I begged him to let me go one more.”

Valdes said the plan was to work three guys into the game on the mound, but the plan became fluid as Johnston kept cruising.

“Everybody knew it in the dugout,” Valdes said. “So we broke it down and said, ‘hey we’ll give you one more.’”

A 1-2-3 frame with a pair of strikeouts later and Valdes looked to junior Wyatt Hickey, who told his coach that there was no way he was taking the mound for the fifth.

“Wyatt Hickey was supposed to go in to close, but after the fourth inning (Johnston) was still holding on to it,” Valdes said. “We turned to Wyatt, and he goes, ‘I don’t want to take it from him. He needs to do
this.’”

Valdes let Hickey tell his teammate, and the confidence paid off as Johnston worked a 1-2-3 final inning to seal a five-inning perfect game win.

Johnston, a Florida Southern signee struck out 10 in the win, and got some good plays behind him in the outfield, namely two great catches from fellow seniors Steven Witchoskey and Jonah Scolaro.

“I’m as happy as can be for him, he’s a great kid, a great student,” Valdes said. “Jonah made a great diving play in center and Steven had a catch on the run, other than that Brien was spot on.”