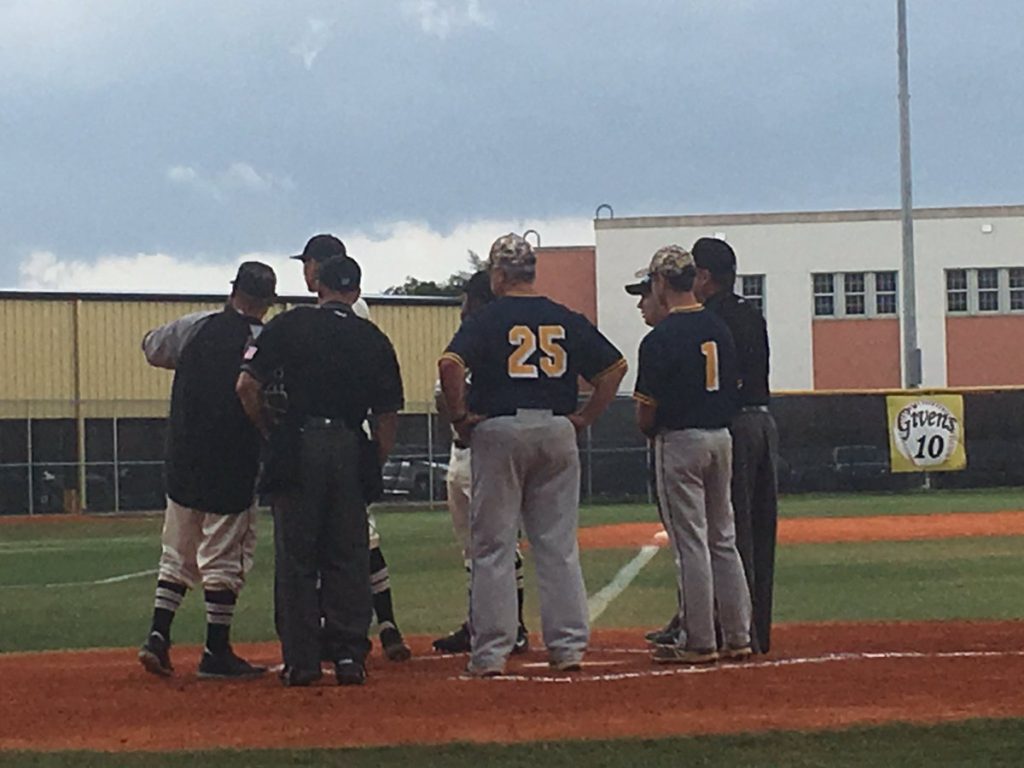 Championship
Plant 7, Steinbrenner 3
For more on this game read our gamer by CLICKING HERE!
Class 7A-District 8
Semifinals
Hillsborough 6, Leto 1
After three scoreless innings, Hillsborough bats finally got
going as the Terriers advanced to Friday’s district final defeating Leto, 6-1.
Nick Romano had an RBI double, and Antonio Jenkins had an RBI for Hillsborough
(19-4), now winners of 14-straight. Bryce Blanco and Jarrod Cande each had two
hits for the Terriers, and Patrick Puentes earned the win on the mound with
four innings pitched.

King got a pair of runs in the fourth inning and added
another two runs in the seventh to advance to Friday’s district final against
Hillsborough, and eliminate last season’s Class 7A state champions Gaither. Justice
Thompson singled to lead off the fourth and eventually scored on a wild pitch
and the Lions added the deciding run on an error later in the frame. Gaither
got one back in the sixth as Jose Cadenas singled and was driven in on an AJ
Drisdom groundout. Thompson added a two-run double in the top of the seventh
for King to put the game out of reach. Lions starting pitcher Brian Lee worked
a complete-game to earn the win allowing one run, with nine strikeouts.

Probably my favorite interview of the year. @jboogie321 is a really good player, a great teammate & an even better person. @khsbaseball01 pic.twitter.com/eaF9xjw5Uj

* Big shoutout to our buddy Jay Recher for his video interviews and all his support for our efforts at 813Preps.com. Make sure you reach out to @jayRecher on Twitter on Thursday and wish him a Happy Birthday!


* Stats compiled by coaches contact as well as information provided on Twitter, MaxPreps.com and GameChanger.
* If you like what you have seen from us and are a local business owner, why not click on the “Support Us” button in the top menu to see if you’d be interested in joining the 813Preps team.

* Coaches: If you would like to provide further information after your games please contact editor Jarrett Guthrie via: e-mail – jarrettguthrie@813Preps.com – or – by text – (813) 951-6865.