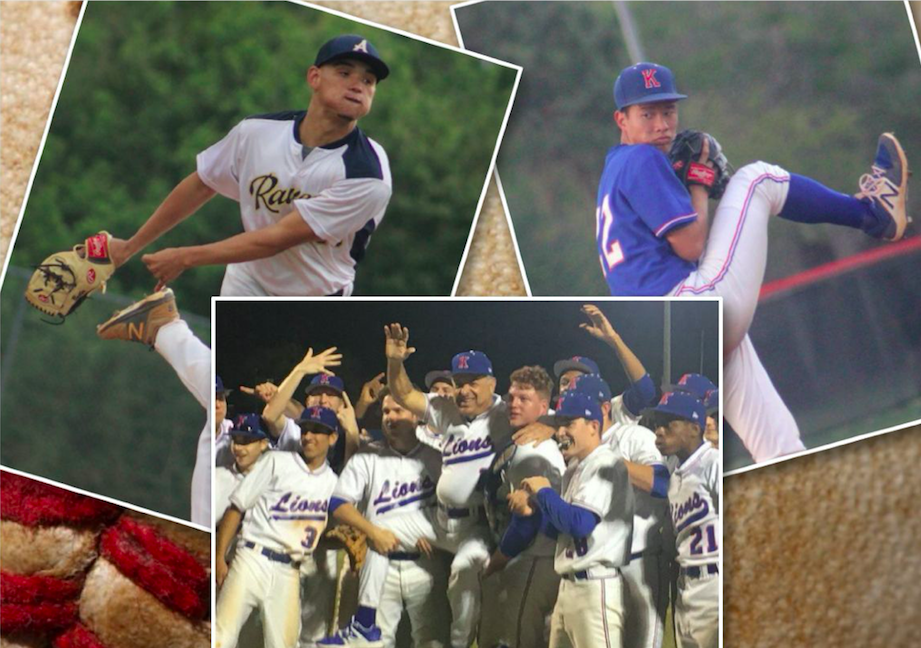 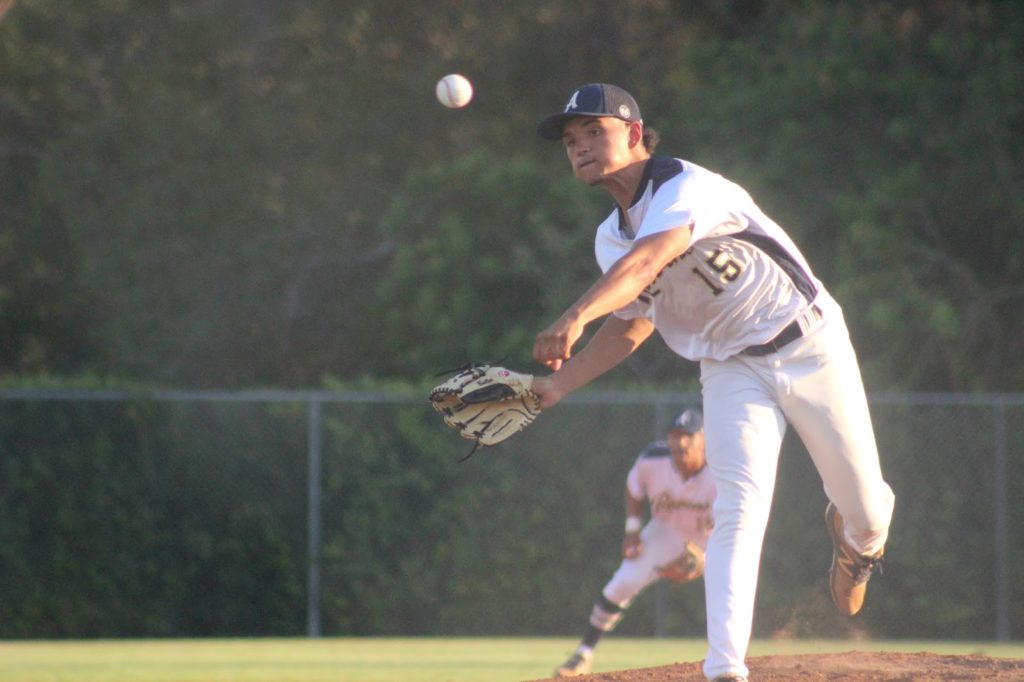 The Ravens leader on the mound and at the plate, Butler was one of the county’s best his entire high school career. In his senior campaign, the lefty led the county with 122 strikeouts, while going 9-2 with a 1.22 ERA. He was just as good at the plate with a .451 average, with 35 RBI, 14 runs scored and eight home runs. 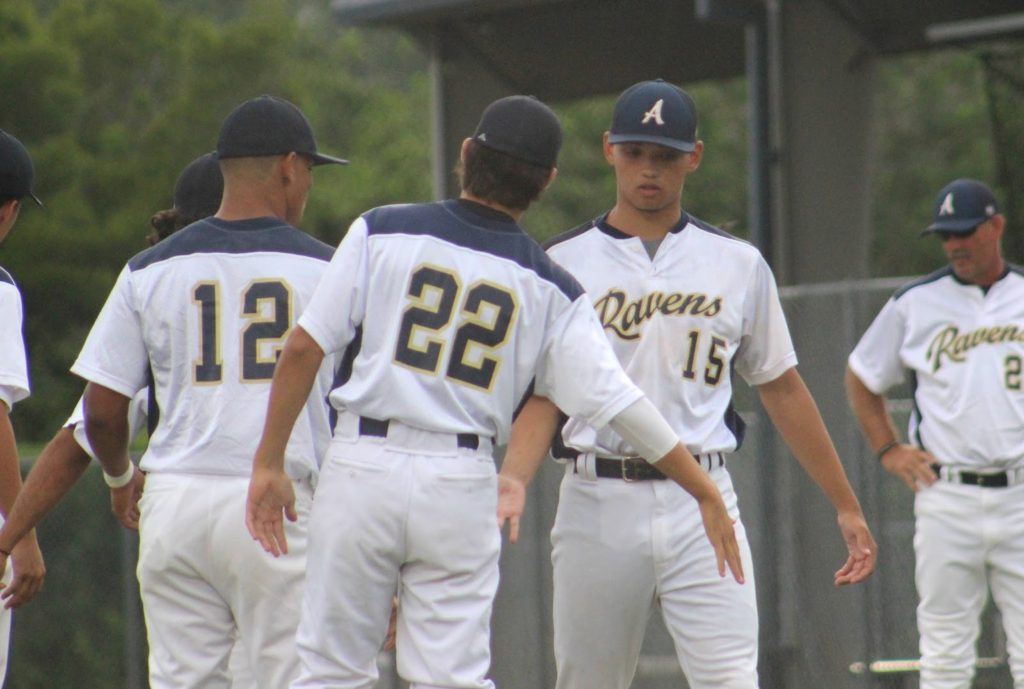 Butler went 28-5 in his high school career (three years at Alonso and his freshman season at Tampa Catholic with career 329 strikeouts.
Outside of high school, Butler was a three-time member of USA Baseball teams that won world championships at three different age levels.
Butler was selected in the 34th round (No. 1022 overall) by the New York Yankees in the Major League Baseball first-year players draft, but has announced he plans to continue his baseball career at the University of Florida.
Pitcher of the Year – Brian Lee, King
A senior year for the ages, the 5-foot-9, 160-pound Lee was a giant on the mound for the Class 7A state runner-up King Lions. 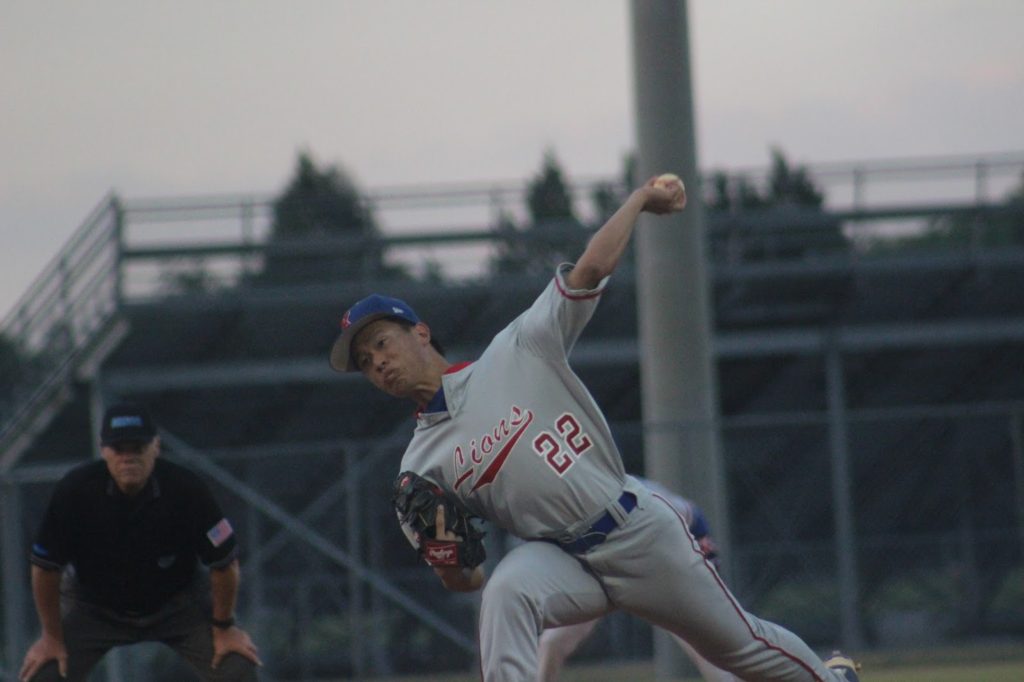 With deceptive breaking pitches and a funky delivery, Lee went 11-2 with a 1.00 ERA and 63 strikeouts, including a complete-game win in the state semifinals.
Lee tossed seven complete games this season, including four-straight to end his year starting in the district semifinals.
An International Baccalaureate student and member of the National Honor Society at King, Lee is leaving baseball behind to focus on his education at Boston University where he plans to study business.
Coach of the Year – Jim Macaluso, King 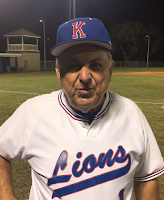 Coach Mac eclipsed the 600-win mark and coached in his 1,000th game as the skipper of the King Lions this season.
However, that was just the start as the 43-year Lions head coach led his alma mater to the FHSAA state championship game for the first time in program history, where King finished as the Class 7A state runner-up.
••••••
First Team 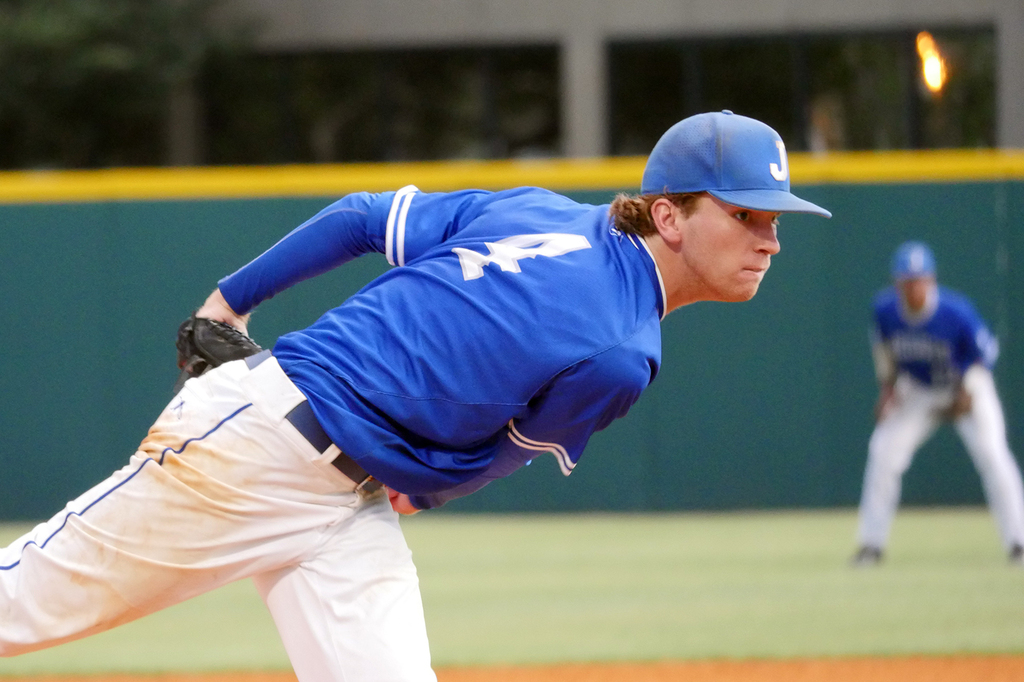