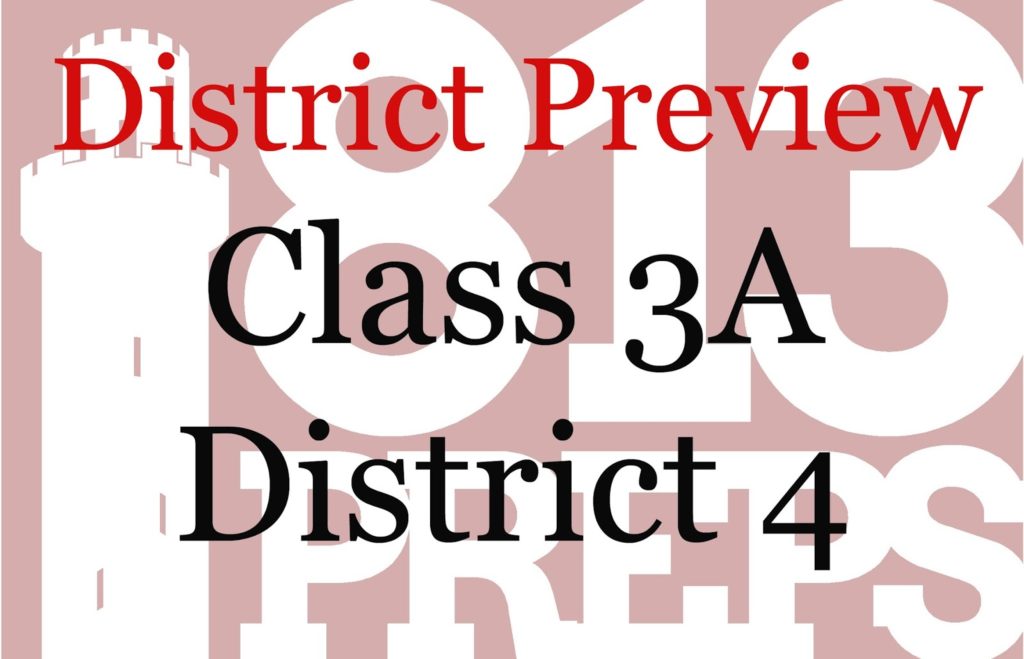 We continue our countdown with Class 3A-District 4. 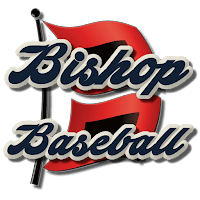 The Hurricanes just squeezed past Cambridge Christian by a
single run in both the district and region championships to advance to the
state semifinals in 2017. Bishop McLaughlin has won four-straight district titles
(including the last two with this current district slate) and has two final
four state appearances in the previous three seasons. The Hurricanes had a lot
of success behind an 8-1 season on the mound from alum Dominic Diaz, and will have to replace the offensive output of
other grads Dillon Morton and Paul Coumoulos. However, a strong returning nucleus exists with senior and Wagner College commit Cam Diaz (.376, 30 runs, 14 RBI and 10
doubles as a junior), C Hunter Green (23 RBI, 12 runs), and senior LHP Preston Perez (2-0, 3.23 ERA) and sophomore RHP Hunter Gillespie (2-1, 1.94 ERA) returning on the mound.
2018’s BIG
question: In this current group’s third season together, is this the
year a Hillsborough Co. team wrestles the crown from the Bishop McLaughlin?
Last season’s runner-up Cambridge Christian and fully-loaded Carrollwood Day are our best bets to make a run at dethroning Bishop McLaughlin. The Lancers pitching and defense is superb – especially that infield defense. Cambridge Christian’s up-the-middle tandem of SS Sevas Cardona and 2B Austin Hessinger are fun to watch and were a big part of last season’s team fielding percentage of .956 …  CDS turned a lot of heads midway through 2017 with a semifinal finish in the 37th annual Saladino Baseball Tournament and had big wins outside the district against region qualifiers Brandon, Plant and Steinbrenner during the season. The Patriots return one of the most complete teams in the county losing no seniors from last season’s roster.
Outlook:
Cambridge Christian

Last season’s runner-up Cambridge Christian, brings seven
seniors to the 2018 campaign that finished 23-7 last spring.  Both Cardona and Hessinger also have solid speed on the base paths and key this lineup. Hessinger hit
.384, stole 20 bases and scored 37 runs last season, while Cardona scored 27
times and drove in 17 runs. Lefty Michael
McCarty (a Cincinnati Christian commit) returns to the mound for Cambridge
after posting a seven win season and a sub-2.00 ERA; Austin Carter can bring it at the plate
(.338, 19 runs, 17 RBI), and on the mound where he serves as a starter and
closer needing just one save this season to set the school career record;
righty Jacob Krueger looks to be
another weapon on the mound and had a strong close to the season last year;
sophomore catcher Tilden Agee has
been handling the Lancers pitchers since eighth grade and chipped in at the
plate last year with 12 runs scored and 10 RBI.

Carrollwood Day School
Carrollwood Day senior Frank Furey returns after an amazing 2017, which included a 24-game hit streak
and finishing with a .506 average on the year. Furey, a Gulf Coast State
College commit, will also factor in on the mound for CDS. Senior righties Andre Hevesy (4-1, 1.48 ERA, Belmont
Abbey commit) and RHP Gabriel Partridge (4-3,
2.03 ERA), and junior Blake Hooker will
man the mound for the Patriots.

Lakeland Christian (15-10 in ’17) and Santa Fe (16-10) were both
underclassmen-heavy teams last year and will certainly look to try and bring the title
over to Polk Co. making this district a fun one to follow this year.


Extra Innings:
Carrollwood Day has a new head coach as Ken
Akins, an assistant with the team for six years takes over for Nick
Rodriguez (now Head of School at Brandon Academy). Read about how the Patriots and the CDS softball team went to great efforts this offseason to help out the programs of Marathon High after the Florida Keys were devastated by Hurricane Irma.