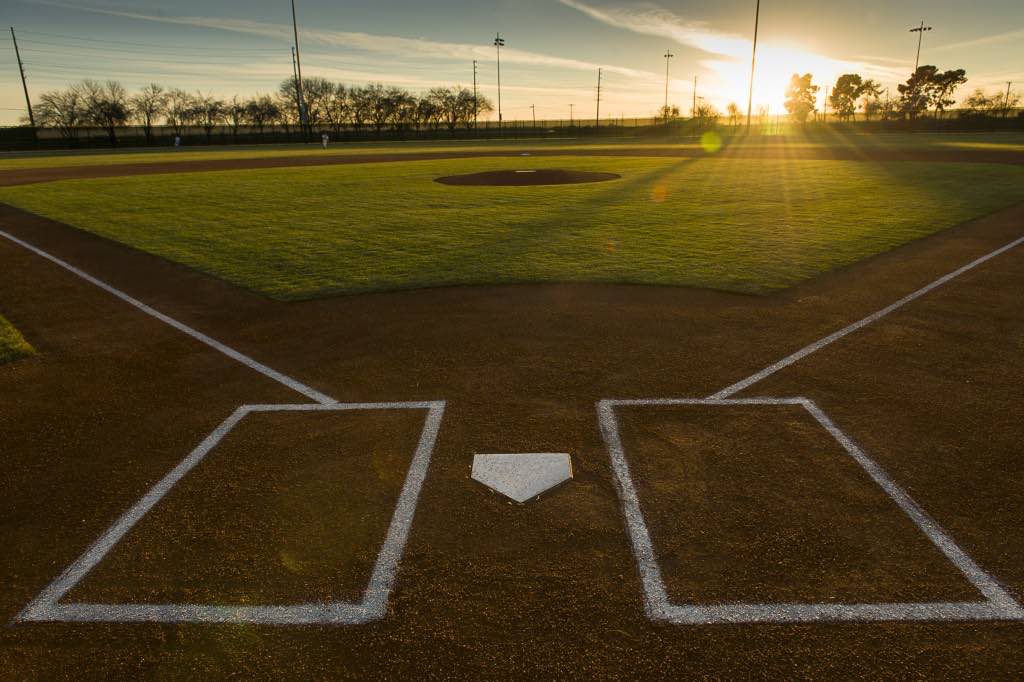 Plant answered an early Durant run in the first as Connor Scott, Chase Sanguinetti and Gabe Rincones each doubled as the Panthers scored four runs in the inning. Brock Fagler put things away in the fifth ending the game via mercy-rule with a 3-run homer to right-center. Leo Oshinski improved to 2-0 on the year earning the win in relief. Plant improves to 6-1 on the year.

Carrollwood Day got a district win over Bishop McLaughlin on the road Friday evening as Frank Furey pitched five innings, allowing one unearned and striking out six. Will Grisack earned his second save of the year in two innings of work. Kyle Benedict had an RBI double in the win, while Andre Hevesy had a double and scored, and Zach Watts and Dillon Baker each had a hit and scored in the win.

Berkeley Prep senior pitcher Sam Bennett had an impressive outing, holding Tampa Catholic to just two hits and striking out eight in a complete-game effort. Jakob Hines singled in a pair of runs in the Buccaneers, four-run third inning to help Berkeley Prep to a Class 4A-4 district win. Sebastian Figga had a double for Tampa Catholic in the loss.

The Lancers improved to 8-1 on the year by topping Mississippi’s Harfield Academy at Skyway Park on Friday evening. Austin Carter (2-1) earned the win on the mound, working six innings, allowing three runs and striking out five. Ethan McCoy picked up his second save of the season and also chipped in at the plate going 2-for-3 with two RBI; Sevas Cardona was 2-for-2 with a pair of stolen bases and an RBI; Tilden Agee doubled in the Cambridge Christian win.

Senior David Santiago was 2-for-3, with a run and RBI, sophomore Justin Santiago was 2-for-4 with a double and a run scored, and Johnathan Gonzalvez drove in two and scored once for Bayshore Christian in a Class 2A-5 district win. Sophomore Nate Fernandez earned his first win of the season, allowing one run and striking out eight.