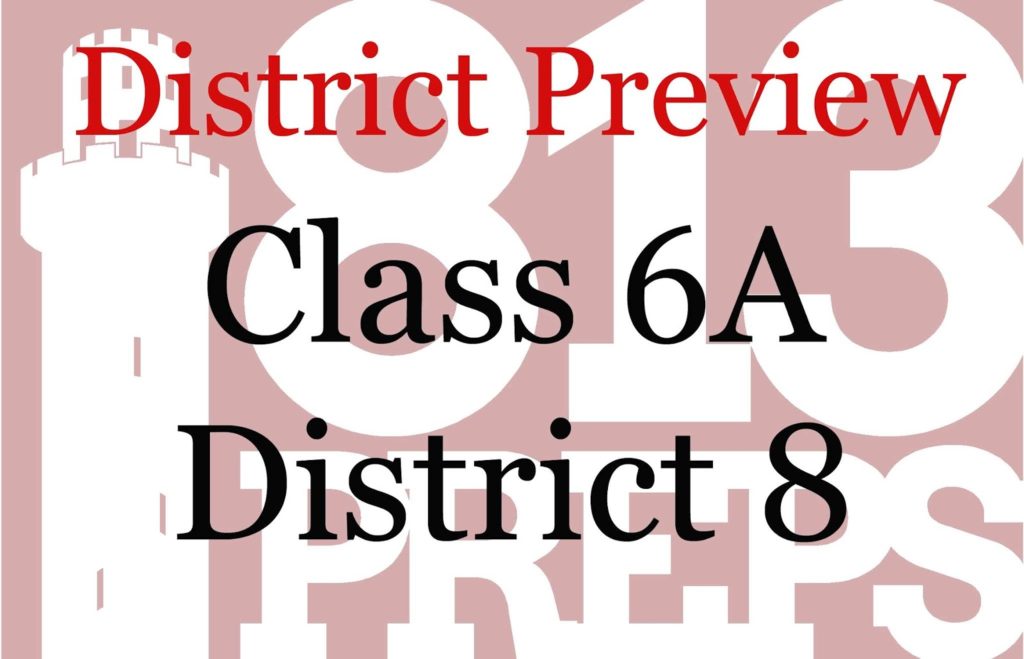 Championship legacy: Jefferson captured a state championship last year after 78 years of baseball – and to say the win was sweet for one of the most historic programs in Hillsborough County would be a huge understatement. The celebration was deserved after the Dragons battled from a district runner-up finish, toppled Land O’Lakes, avenged the district loss to Jesuit in extra-innings, and shutout Dunnellon in region play to reach the state semis where Jefferson jumped out early and held off Green Cove Springs Clay, and then won a thrilling extra-inning championship final as then-junior Oscar Galvez lined a hit into shallow right field to end the game and seal the title. But this is a new year, time to put the championship medals and rings on a shelf and get to the job of trying to defend them. The challenges of attrition will be significant as the Dragons had an impressive senior class depart including Robby Martin, AJ Mathis, and Charlie Welch, who accounted for 84 runs and 61 RBI last season. However, the Dragons are hardly left weaponless for the campaign for glory in 2019, with righty ace Michael Dominguez returning to run things on the mound. Dominguez, a Florida State commit and an All-813Preps First Team selection last season, finished the year 9-3 with a 1.26 ERA, 116 strikeouts, and returns with a low-90s fastball and a nasty curve. And championship game hero, Galvez returns after batting .341 with 17 runs scored, going a combine 7-for-9 in the Dragons final two games in Fort Myers, and providing tremendous defense from second base all season.

Outlook: The Dragons also bring back senior and Florida Atlantic signee Marc DeGusipe, who scored 10 runs and drove in 23 last season, to the lineup. Unfortunately, Jefferson will likely be without the help of DeGusipe’s lefty arm on the mound as an arm injury will limit him to offensive duties and first base … A nice surprise last season came from the production of then-freshman Sal Vega, who returns as the Dragons starting shortstop after hitting .271 with 13 runs scored and seven RBI … Sophomore Jaiden Duarte picked up some valuable experience last season, and looks to factor in as a starting centerfielder this season; Nick Perez will play third base after adding 12 RBI last year; and sophomore catcher Mario Lopez has coaches excited about both his arm behind the plate and bat … Miguel Denson, Lamarr Johns, and Andrew Ortiz will contribute on the mound behind Dominguez this season.

A position of strength: With a wealth of right-handed pitching including three NCAA Division I commits – juniors Camden Minacci (Wake Forest), Josh Mallitz (Ole Miss) and Justin Clark (West Virginia), the Tigers have some lofty expectations on the mound. Minacci and Alex Bryant each posted 3-1 records last season and return with the most varsity innings experience. Minacci recorded a big relief win over Jefferson in the district championship and four, no-hit innings against Blake, while Bryant had a complete-game no-hitter against Spoto last season.

Outlook: Jesuit won its seventh-straight district title last season, before dropping a heartbreaking, 2-1, region semifinal game in eight innings to Jefferson and finishing the year just shy of 20 wins. Jesuit never seems to be in rebuilding mode though, more accurately often just in refilling mode with an always deep JV program. This season will see some of that, but the Tigers also got a lot of experience from its now-junior class last season – catcher Bennett Lee handled the staff well behind the plate, and also chipped in with a .333 average, 14 runs scored, 14 RBI and two home runs, 1B/C Henry Politz hit .326 with 15 RBI, and outfielder Jonathan Shoop hit .319 and scored 21 runs … Senior second baseman Brandon Incardona, a Canisias signee, returns as one of the Tigers captains after hitting .270 and scoring 10 runs, with a smooth glove on the field … Jesuit also benefits from being a private school and thus setting its own out-of-district schedule to prepare it for the post-season. The Tigers will not take an easy route to the finish this year as it plays a brutal slate, including four of PerfectGame.com’s top 26 teams in the nation.

Outlook: The Knights are far from the forgotten team here and are not lost in the shadow of Jefferson and Jesuit. Robinson consistently puts out solid teams and last season posted an 8-2 district record with a regular-season split against the Dragons and Tigers. The Knights return two solid, senior pitchers in righties Koby Fogg (4-5, 2.91 ERA, 35 strikeouts) and Michael Swanson (1-3, 3.00 ERA, Adrian College commit) to lead things on the mound. Swanson will also see time at shortstop, Fogg will play in the outfield when not pitching, and both will be key contributors at the plate as well … Senior Isaiah Tosado makes the transition from the outfield and pitching rubber to catcher this season and is a South Carolina Union commit … Junior 3B/2B Adam Haidermota and sophomore OF Ben Kim are expected to step up in starting roles this season according to coach Kevin McCray.

Outlook: Though the Spartans lost eight seniors to graduation, third-year head coach Kevin Welborn said the returning players are hungry and looking to make moves forward from the middle-of-the-pack finishes in district the past few seasons. Welborn said the Spartans are hungry and have some solid pieces in place like returning senior Miyon Hampton, who hit .317 last season with eight runs scored and senior pitcher Joel Snelling returns to the mound. Both are dual-sport athletes, with Hampton playing defensive back for Spoto and hauling in four interceptions last fall, and Snelling a center and captain for the Spartans basketball team. Also, looking to have a key role for the Spartans on the diamond this season is junior infielder Pedro Moronta.