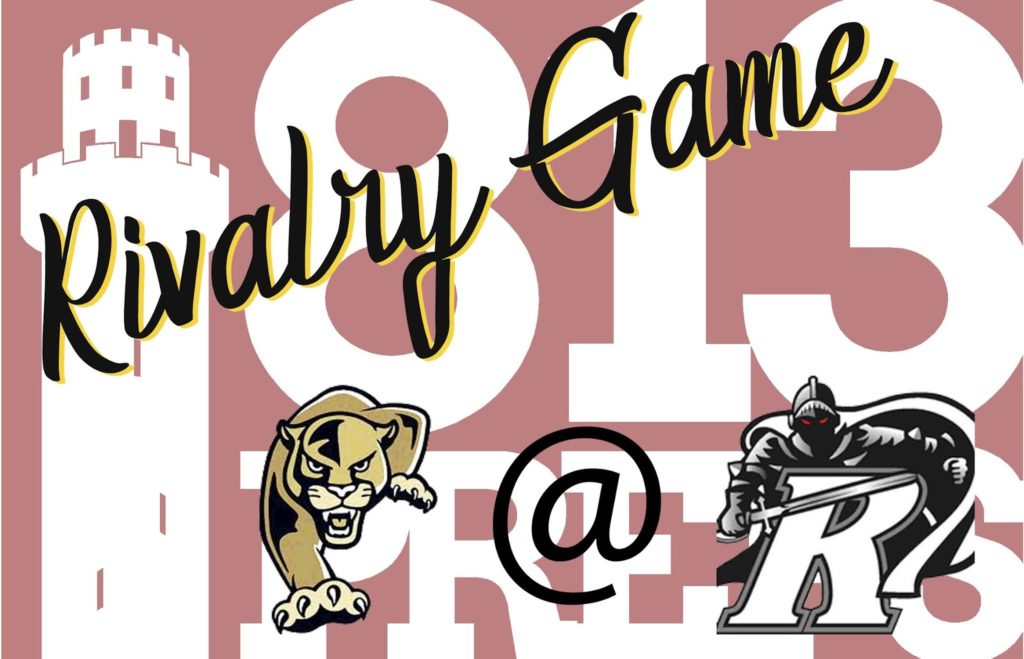 TAMPA – After Robinson struggled in a rough, season-opening loss at Sickles (10-0, no-hitter) and Plant beat Chamberlain, 7-2 the night before. Few likely expected a pitcher’s duel on Thursday.

But as with all rivalry games, you never know what will happen.

Plant’s Kyle Gates threw a one-hitter with four strikeouts, while Robinson’s Koby Fogg only allowed four hits and struck out five, as the Panthers escaped with a 1-0 victory over its South Tampa neighbor.
————————————————

With both teams hitless through three, Plant scored the lone run in the fourth when Gabe Rincones singled to start the inning, stole second and scored on a double to center by Jack Craig.

“Kyle Gates threw a heck of a game,” Plant head coach Dennis Braun said. “We played great defense and had some timely hits.”

When asked if he thought about pulling Gates in the seventh after Fogg broke up the no-hit bid with a one-out single, Braun said he was confident in his senior righty could finish it out.

“No,” Braun said about the possible hook, “his stuff was good and he was staying down in the zone.”

Next up for the Knights is a home game against East Bay and the Panthers are away on Tuesday at Riverview.

– Kip Kerrick is a longtime veteran umpire in Hillsborough County, who is joining us on the reporting side this season. Follow Kip as he conquers the Twitter-verse at @Kip813Preps