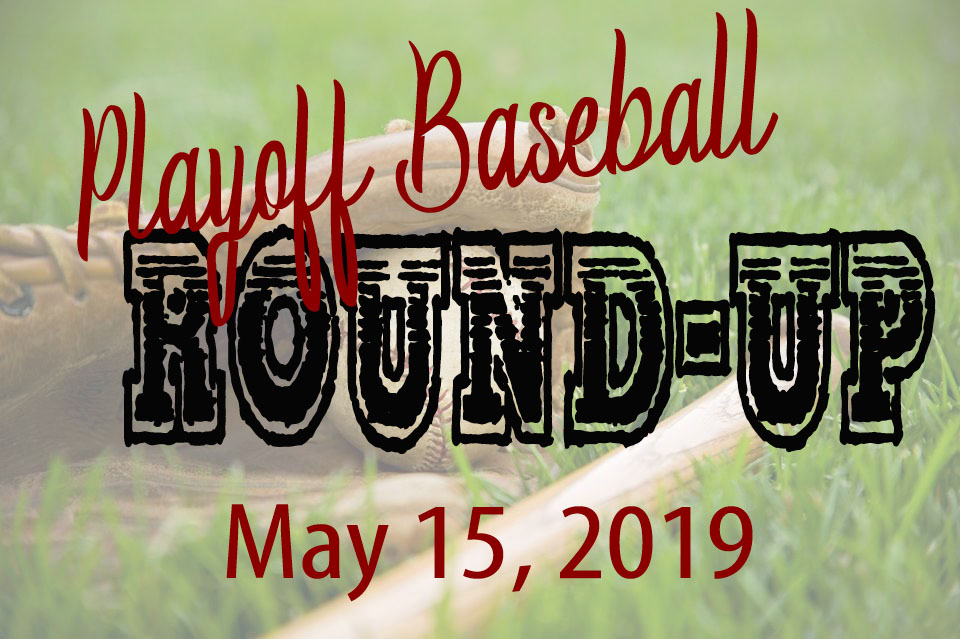 Strawberry Crest got 3 2/3 innings of shutout relief from Kade Manderscheid as the senior stuck out five and allowed one hit, and the Chargers offense pulled away in a region quarterfinal win. Crest got an RBI single from Alex Marshall and a run-scoring double from Colby Fanning (2-for-3, two RBI) in the fourth and held on for the win.

Senior Parker Messick pitched a complete-game, scattering three singles, while striking out eight as the Raiders best-ever season continued. Plant City junior Tyler Dowdy had an RBI sac fly and a run-scoring double to key the offense, with Cole Cothren going 2-for-3 with a run scored, Messick adding a pair of singles and Hunter Emerine doubling in the win.

CJ Hanson singled in the eighth innings, stole second and then scored what would prove the deciding run on an error as the Cowboys earned an extra-inning victory and set up a rematch of its district final game with Leto on Saturday. Gaither got six excellent innings from senior Roy Peguero on the mound, where he struck out 13 and allowed just two hits and four walks. From there, Albert Padron added two scoreless innings of relief earning the win with a pair of strikeouts and giving up just one hit. 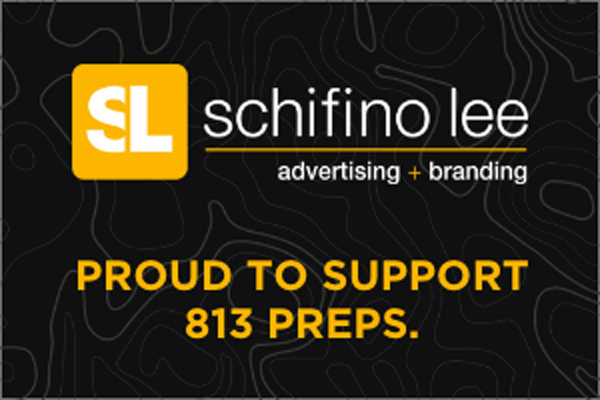 Lennard’s most successful season in program history came to a close in a region quarterfinal loss to Osceola. The Longhorns had 18 wins for the program’s first winning season, and was 10-0 in the regular season against district opponents.

Jesuit’s Jimmy Clifford with one out in the first inning and then the Tigers scored five, first-inning runs without another hit as Jesuit cruised to an early, mercy-run win over Wesley Chapel. Camden Minacci worked two innings, allowing two hits and striking out three, before Justin Clark, Josh Mallitz and Ryan Skelly each tossed a scoreless, hitless inning of relief. Henry Politz had a double and two RBI in the win.

Berkeley Prep answered a first inning run from The First Academy, but couldn’t find a response to two additional Royals’ runs as the Buccaneers season came to a close in a 3-1 region semifinal loss. Junior Ian Brown worked five innings on the mound for Berkeley Prep, allowing two earned runs and striking out four. Will Parkinson tossed a scoreless inning of relief, but the Buccaneers left a pair aboard in seventh inning. Berkeley Prep’s run came in the second inning when Ryan Leavy (2-for-3) singled in Andrew DiMisa; Tucker Fine and Gunnett Carlson had doubles for Berkeley Prep in the loss.