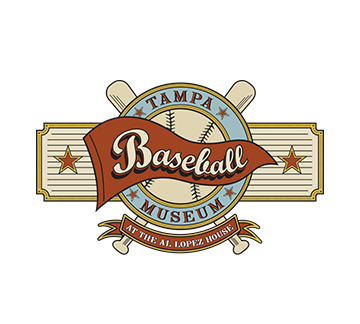 TAMPA – The Tampa Bay Baseball Museum at Al Lopez House is hosting a free event at Centennial Park in Ybor City on Saturday, February 15 from 11 a.m.-3 p.m. The “Homeruns & History 2020” event will be led by honorary host, World Series champion player and coach Lou Piniella and will also feature a group from the Tampa Bay Rays in a family-friendly meet-and-greet.

The event is described on Facebook as featuring, “MLB and MiLB alumni, games, a coaches’ panel, exhibits, music, baseball-inspired food, and more.”

There is also a VIP event featuring Piniella, who is a Jesuit alum and was an All-American player at the University of Tampa, as well as former Major Leaguers Orestes Destrada and Jason Michaels (also a Jesuit grad) in a photo opportunity, autograph session during the event. The cost for the VIP portion is $50. The event is a fundraiser for the museum which is housed in the childhood home of MLB Hall of Fame coach Al Lopez. More information can be found at the Tampa Baseball Museum’s Facebook page by clicking here.