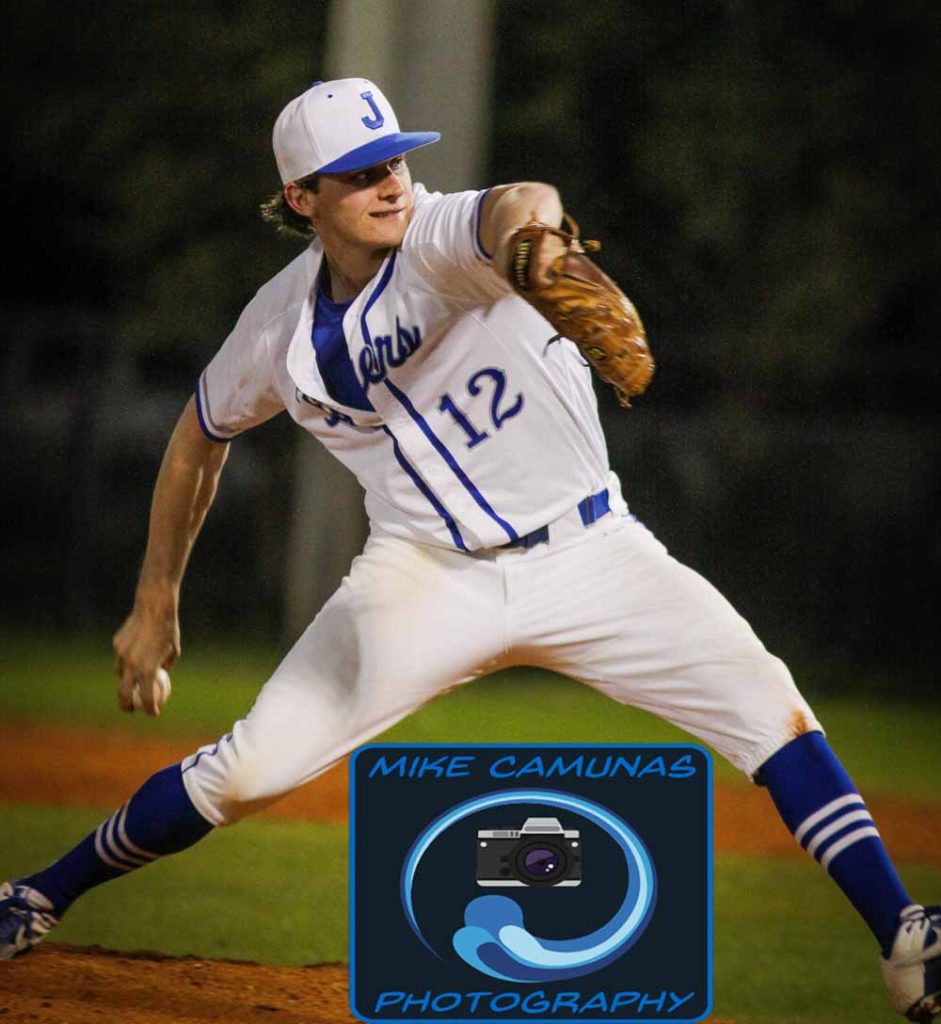 TAMPA — The Jesuit Tigers were ready to get their season started.

Even if the state champions had to face their storied rivals — Tampa Catholic — in just the second game on the schedule.

That being said, the Tigers (2-0) made fairly quick work of the Crusaders (0-1), downing the nearby and long-time rivals 11-1 in five innings. The Tigers have already outscored opponents 24-1.

“I’ve told our guys — and we’re fortunate because we have so many guys to be this deep — that we’ve done what we’re supposed to do these first two games,” Tigers coach Miguel Menendez said. “Now, we just have to get better.” 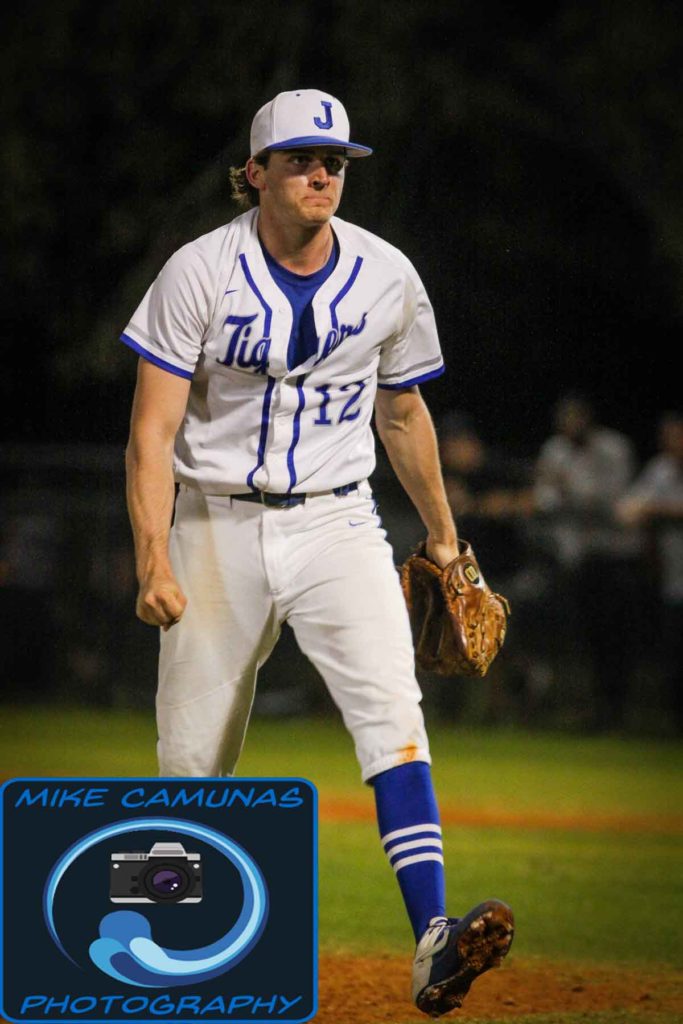 Minacci is confident as he comes off the mound between innings.

It might be hard to pinpoint what Jesuit needs to do better — perhaps there’s some rust on defensive plays, as Tampa Catholic’s lone run came on throwing errors — but offensively and on the mound, the Tigers looked like they hadn’t missed a step since making a historic run (outscoring opponents in the postseason 55-14) to the Class 6A title last spring.

“Our guys know it’s TC, but it’s more than that, though, we know it’s still that,” Menendez added. “It’s still TC.” 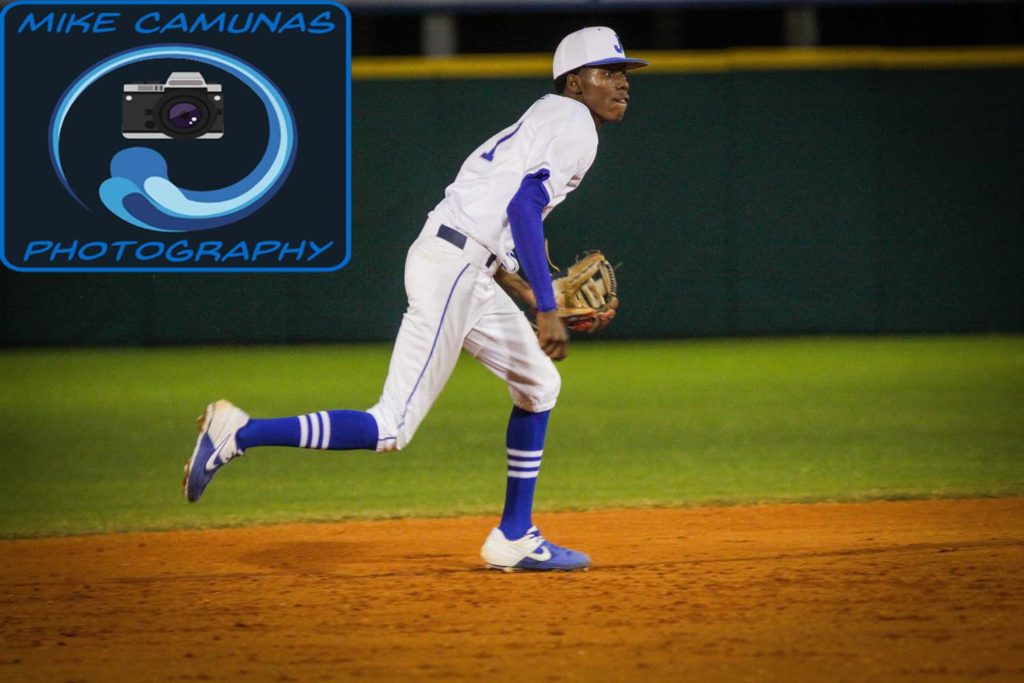 From the get go, however, Jesuit and TC looked to keep the game evenly matched until the third when the Tigers broke it open. A six-run inning ensued starting with RBIs from B.J. Graham and Bradke Lohry and then three-straight RBI walks by Henry Politz, Joe Casale and Jonathan Shoop, respectively, and an error by Tampa Catholic.

And a 2 RBI double by BJ Graham makes it 8-1 @JesuitBaseball @813Preps pic.twitter.com/IssIbVkXj6 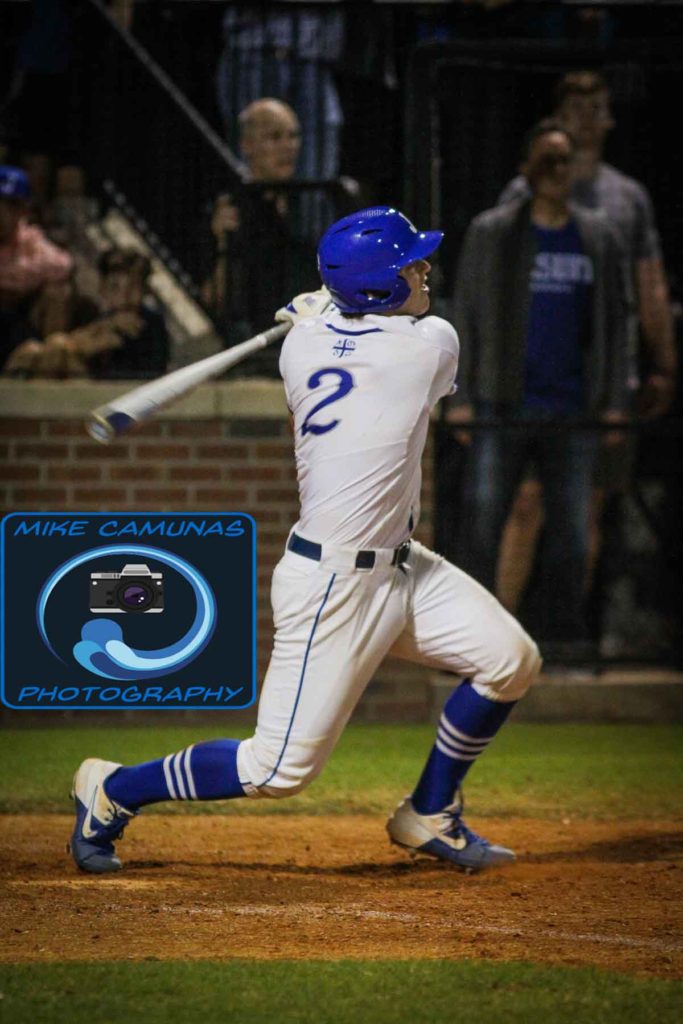 Jesuit senior Bennett Lee had a double and RBI in the win.

In the bottom of the fifth, Jesuit’s offensive onslaught would continue thanks to a two RBI double by Graham, while pitchers Camden Minacci and Josh Mallitz were throwing lasers from mound.

The two senior hurlers combined to just give up four hits, one earned run and also struck out 11 in facing just 17 hitters. In fact, once Mallitz relieved Minacci, he proceeded to strike out the side in just 11 pitches.

“They’re really dialed in and it’s a healthy competition between them on who can be better,” Menendez said. “I’ve said this before, but I’m a much smarter coach when I can run those two out there.”

“(Josh) mowed them down — 100 percent,” Minacci added. “I’ve got trust in our whole pitching staff that we can roll anyone out there and we’ll be fine.”

Mallitz feels the offseason has made him and Minacci even better pitchers than a year ago when they combined for more than 100 strikeouts.

“All of us have been preparing very well, and I know that Camden and I have made tremendous jumps from last year,” Mallitz said. “That one run — I don’t even care because it’s the first (outing) of the year, so still getting stuff out of the way, but it’s still nice to hang (the mercy rule) on (Tampa Catholic).” 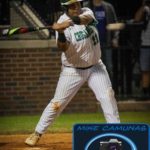 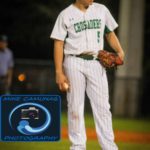 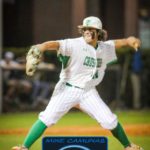 “To have this be the first start, its a lot of fun — very fun to look forward to,” Minacci added. “And to beat them like that, we’ll always take that. I would have liked to (pitch) longer, but I know that it’s a marathon, not a sprint, so we’re always going to be happy with a big win over them.” 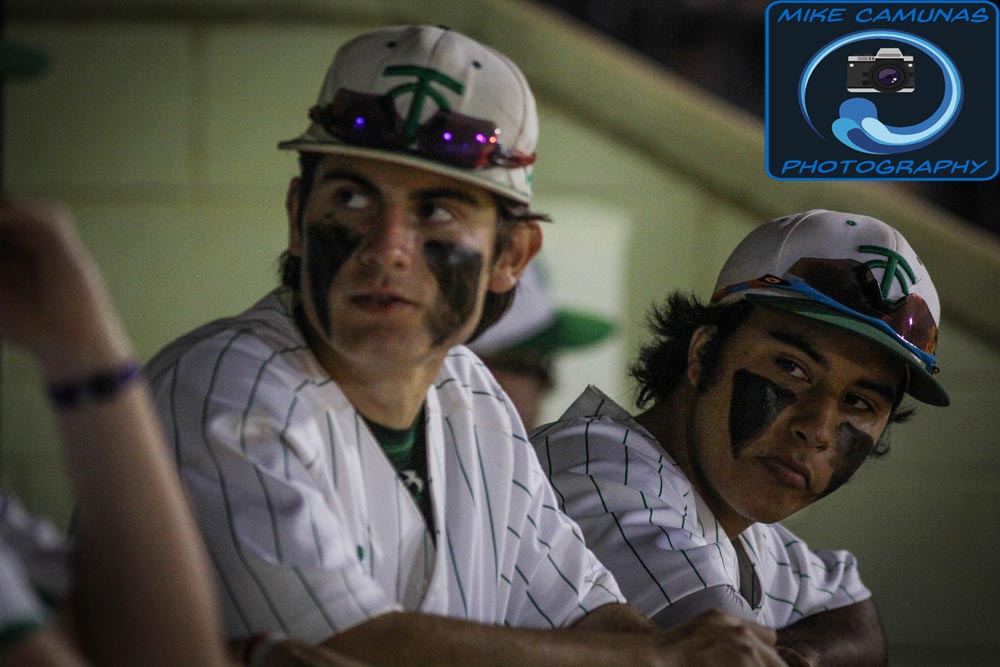