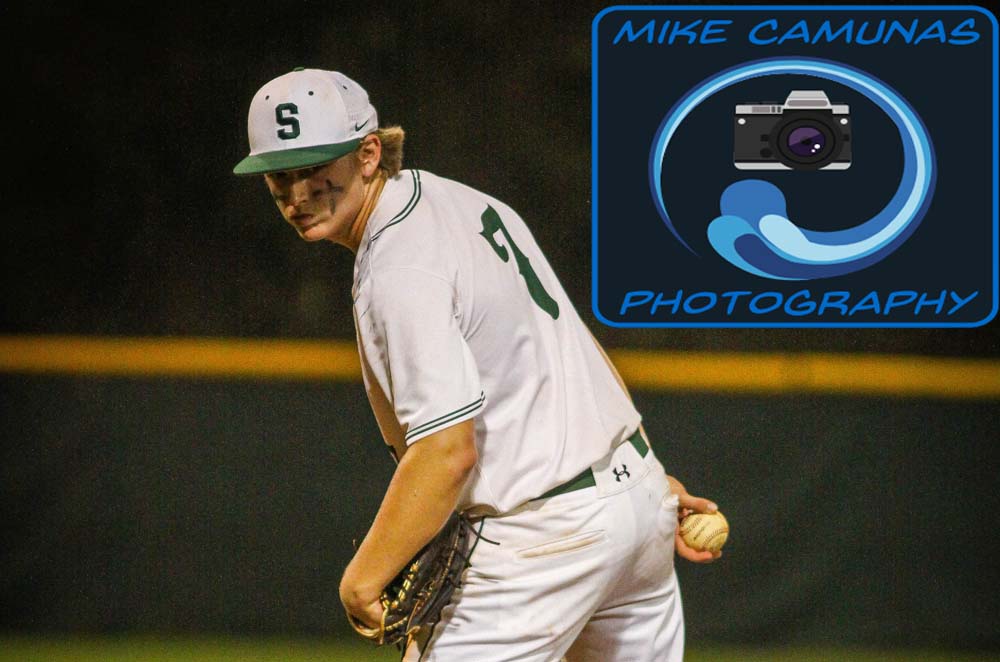 TAMPA — Everyone wants to score eight runs in the first inning. Especially at home.

There were times however, when an out-the-gate eight spot didn’t seem like enough vs. the Cougars and it took careful play, timely late runs and solid defense for the Gryphons to secure their first win of the 2020 season. 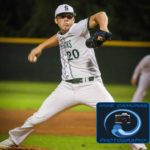 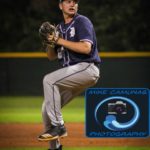 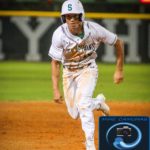 Sickles’ Justin Espinoza makes a break for third back on Thursday evening. 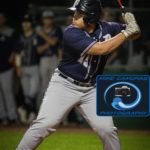 Durant’s Justin Farina gears up for a pitch on Thursday evening. 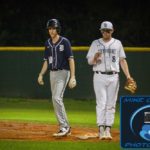 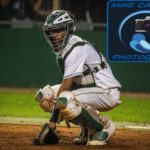 Sickles catcher Justin Allen looks in to the Gryphons dugout to get the signs from coach Eric Luksis.

“It was good to put up the eight spot and we did all things better than we did all nine innings against Newsome,” Sickles coach Eric Luksis said, referring to his team’s extra-inning 5-1 loss to open the season Tuesday. “But I’d like to see us keep the foot on the pedal and keep it going though.”

And keeping it going was just on offense. Despite that eight-run barrage in the first — led by three RBI by centerfielder Chase Centala and RBIs from Trey Bacon, Kohl Robertson, Tyler Green, Thomas Nelson, Bobby Christy and Jeremiah Collazo, throughout the game — Durant cut the lead immediately in half with a four-run second. 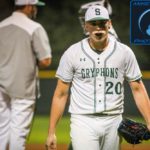 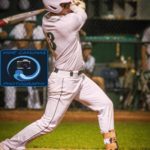 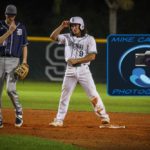 Sickles DH Jeremiah Collazo gives a tip of the cap after knocking in a double during the Gryphons’ 11-5 win over Durant on Thursday evening. 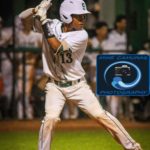 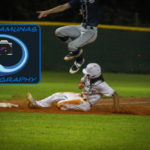 Jeremiah Collazo makes a slide into third over a leaping Austin Sewell. 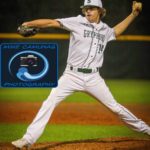 Sickles’ Holden Wade pitched 4.2 scoreless innings and struck out three in relief during the Gryphons’ 11-5 win over Durant on Thursday evening.

Leftfielder Dalton Marsh drove in two for the Cougars, while Dean Hotz and Austin Sewell both brought in an RBI.

“We put them right back in the game,” Luksis added. “Its not the end result we were expecting, but the offensive approach is getting there — it’s early in the season and I think we’re going to be OK, so we just have to stick to our mindset and approach in order to be successful.”

Sickles got 11 runs on 10 hits and were able to corral Durant thanks to 4 2/3 scoreless relief innings from junior LHP Holden Wade, who struck out three and gave up just two hits. 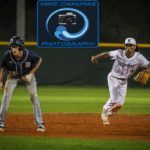 Sickles shortstop Trey Bacon makes a move back to second in hopes to catch Durant’s Luke Cadwallader in a pick. 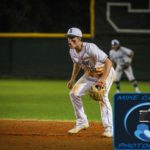 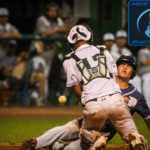 Durant’s Dean Hotz makes a collision at home with Sickles’ Justin Allen, though the latter can’t keep a handle on the ball and run counts in the top of the fifth inning. 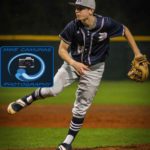 Durant RHP Zander Fisk finishes a pitch during his two innings of relief on Thursday evening. 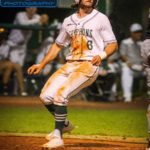 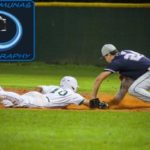 Sickles’ Justin Espinoza dives back to first as Durant’s Dean Holtz looks to make the tag.