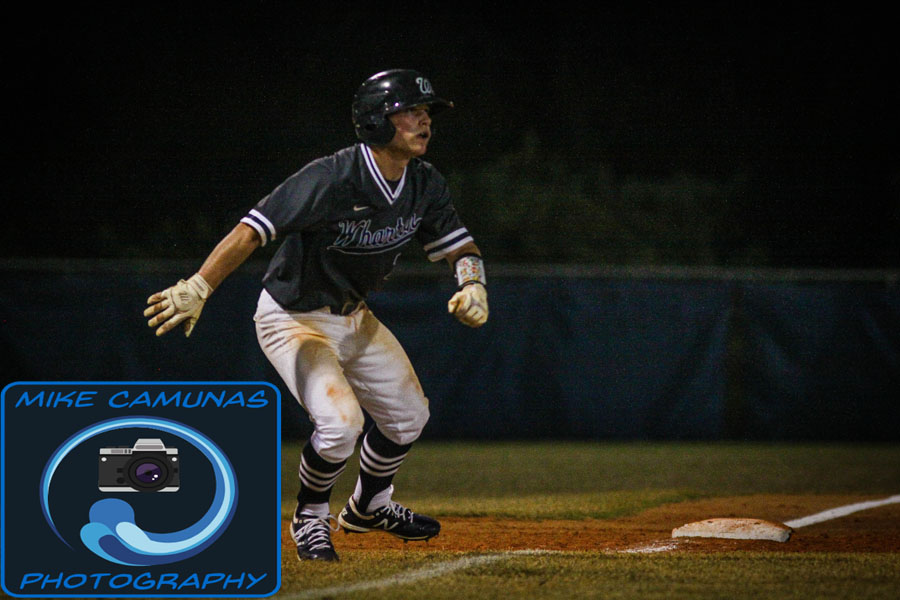 NEW TAMPA — Steven Hotinksi is the Wildcats’ Silent Captain. Stoic and all business.

The senior third baseman doesn’t say much, so maybe he’ll just let his bat do the talking.

“We’ve got to pry words out of his mouth,” Wharton coach Scott Hoffman said. “He hardly ever speaks, but he is one of our captains, and I told him, ‘We’re going to go how you go,’ and I also told him, even though it was out of his realm of comfort, that he was going to have to hold people accountable — but he’s done that, and he’s getting a little more talkative.

“No matter what it is, no matter what you ask him to do, he does it,” Hoffman added. “He’s the first one here (at the field) and the last one to leave and he is just great at what he does.” 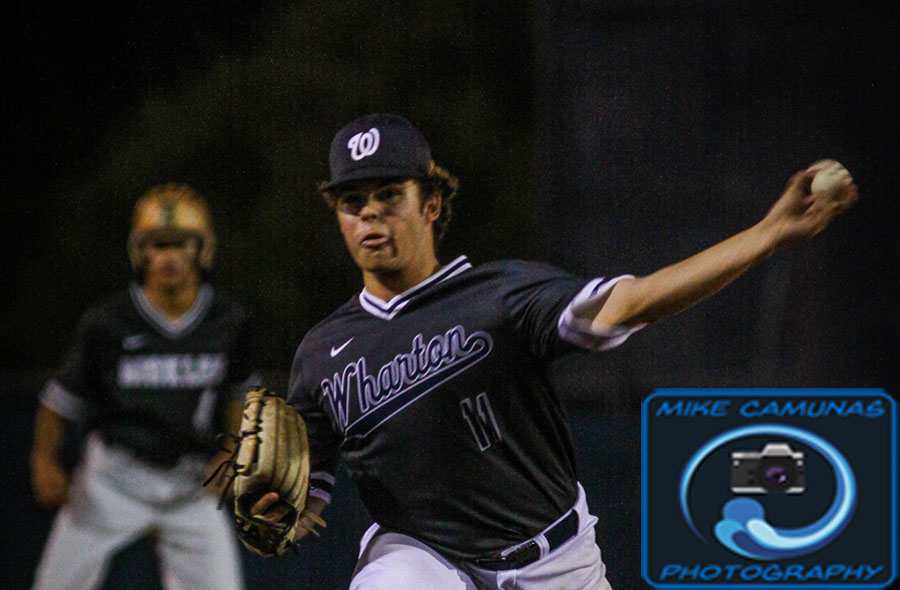 Wharton senior LHP Carson Caso pitched five innings, giving up a run and struck out two to move to 3-0 on the season.

For his part Hotinski has at least a few things he chooses to say to his teammates.

“Coming into my senior year, I just wanted to take it upon myself to tell the guys,” Hotinski said, “how to do things, on and off the field, the right way.” 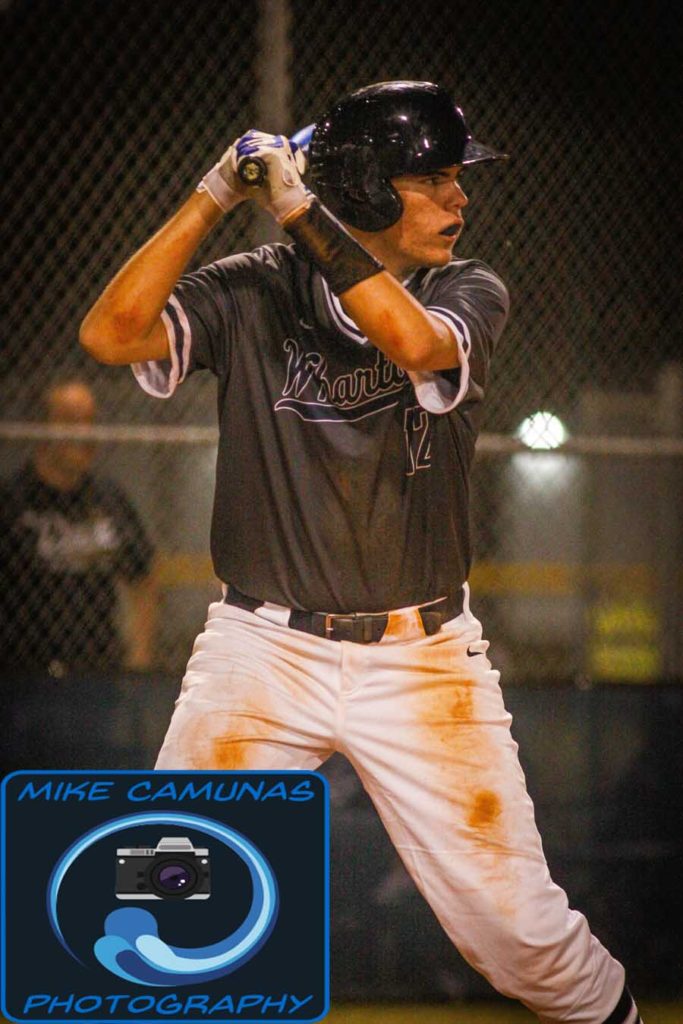 And, true to everyone’s description of Hotenski, The Silent Captain kept it short.

“I just want to lead the team the right way.”

And lead Hotinski did, especially Tuesday evening by pacing the Wildcats with four RBI at the plate to help Wharton improve to 5-0 on the year, and 3-0 in 7A-7 as it pummeled district rival Sickles with 12 hits in a 11-1 rout in five innings.

“That’s a good team over there,” a truly stunned Gryphons coach, Eric Luksis, said after the game. “I don’t even know what that was because they had our number tonight.”

“We weren’t expecting a mercy-rule win, but it can happen to anyone,” Hoffman said, “We got them this time, they may get us next time — who knows?!”

Wharton jumped on Sickles starting pitcher, Chase Centala, right away, scoring six runs in the first inning. Hotinski drove in two of his four RBI in that inning. Tyson Sutton, Billy Eich and Dylan McDonald, who was 3-for-3 with an RBI and two runs scored, all drove in runs in the first.

And with this 2 RBI single by @StevenHotinski, @Whartonbaseball is on the board. Still no outs in B1 @813Preps pic.twitter.com/95HNV6Fjdb 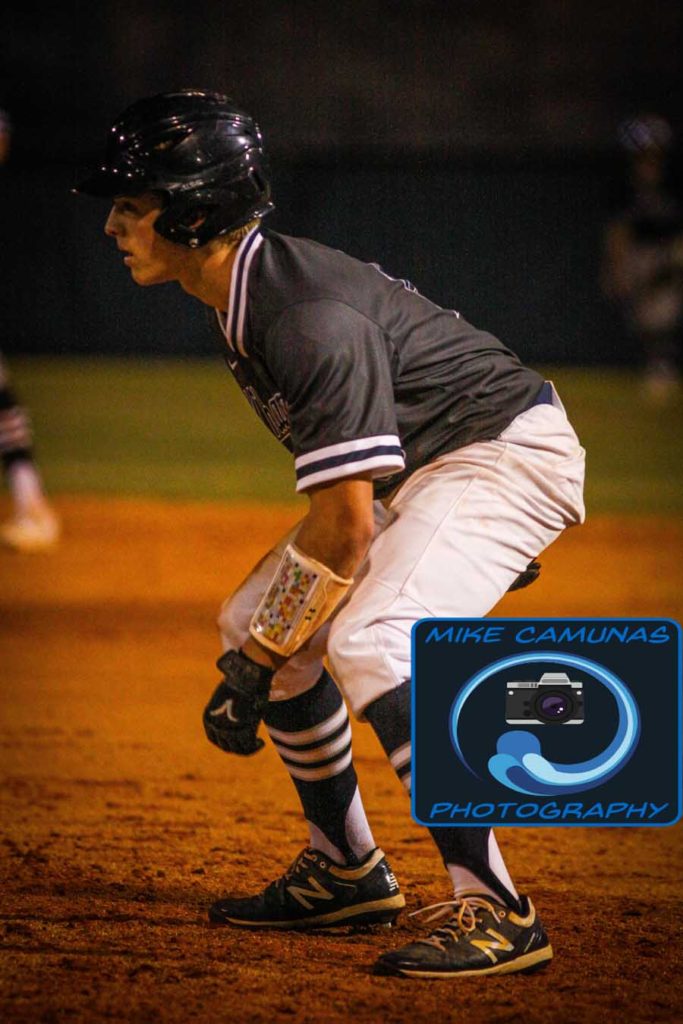 While Sickles would get one back in the second thanks to Kohl Robertson scoring on a wild pitch, the Wildcats would add five more in the fourth, including Hotinski’s second 2-RBI hit of the night. Eich and Sutton both had two RBI in the game.

And senior LHP Carson Caso improved to 3-0 and, despite giving up the one run, held the Gryphons to just five hits, didn’t allow a walk and struck out two.

“We hit well, we ran well, we fielded well — I can’t ask for more from this group of guys — I love these kids,” Hoffman said. “They’re special kids.”

One of those special players was Hotinski, who, even as the Wildcats’ clean-up hitter, will also pitch for Wharton, yet over five games has yet to take the mound.

“Talk all you want — and I will talk about it since he probably won’t — but everyone talks about his bat, but (Steven) is a pitcher, too, and we haven’t gotten to him yet,” Hoffman said, unable to hide the enthusiasm in his voice. “We’re ready to see that, too.”

Hoffman isn’t the only one noticing The Silent Captain thus far this season.

“Yeah, he definitely doesn’t say much,” Wharton junior shortstop and fellow captain, Zach Ehrhard said, “but we all see what he does and, you know, you don’t always want a guy that will talk the talk, but not walk the walk. 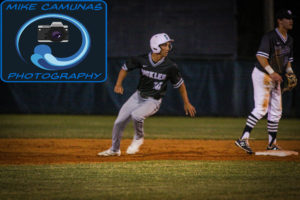 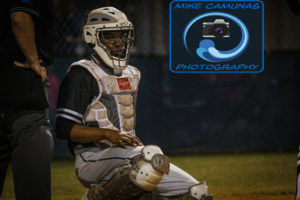 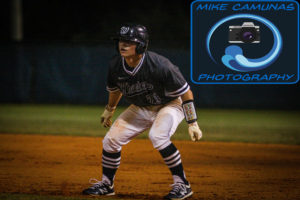 Steven Hotinski drove in four runs for the Wildcats. 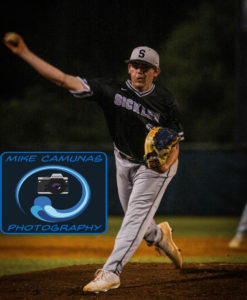 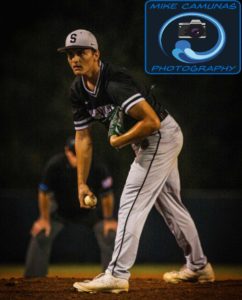 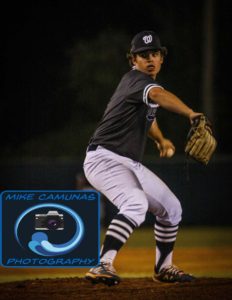 Wharton senior Carson Caso picked up his third win of the season.