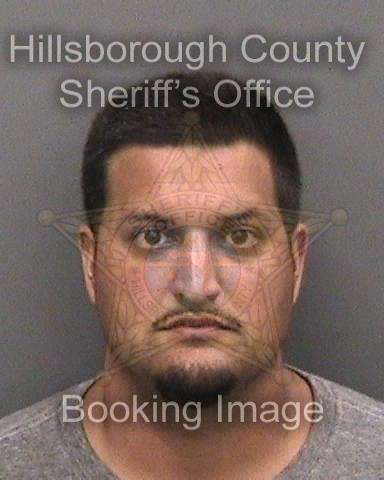 TAMPA – Jefferson High baseball coach and history teacher Daniel Gonzalez, 35, was arrested on Wednesday and charged with a felony two charge by the City of Tampa police department.

The Hillsborough County Sheriff’s office arrest report states the charge as, “authority figure soliciting or engaging in a romantic relationship with a student.”

The specific charge, and the corresponding F2 rating refers to a statute put in place by the state in 2019 specifically referring to a minor at or under the age of 15. Gonzalez was released on a bond of $7,500.

Gonzalez, who was named interim coach of Jefferson’s baseball team last spring, was made the official head coach this season. Gonzalez, a 2003 Jefferson alum is also a history teacher at the school.

Messages left by 813Preps to both school athletic director Bernard Cannon and for Gonzalez were not immediately returned.

We will update this as we have more information.