The Florida Athletic Coaches Association has announced its State Softball All-Star team, and its 2020 player and coaches of the year for each classification.

Under normal circumstances, the FACA All-Star game series is usually made up of four region teams of seniors from across the state, with each district nominating three players and MLB scouts filling in the rest of the rosters for the game. The FACA All-Star series has been held annually at various sites, most recently in Lakeland at Florida Southern College. This season’s series has been cancelled, however, the FACA is still recognizing seniors deserving of the All-Star teams.

2020 – Jada Smallwood, signed U of Maryland🥎 – Jada has been a crucial part of this team for 4 years as a UTIL, now at 3rd. She has worked hard for this moment and has already been huge for us this year. I’m excited to see her hard work pay off WHEN we finish out this season!” pic.twitter.com/4tMEFfIIro

Smallwood had 10 runs scored and 10 RBI this season to go along with her .538 batting average. She is headed to the University of Maryland to continue her career, and leaves Newsome after a career with 12 home runs, 30 doubles, and 83 RBI, while also being named the District 15 FACA Class 7A Player of the Year.

Senior “ace” pitcher, #12 Kayla Swinson will graduate from Durant with a 4.8 GPA. The daughter of James and Renee, she will be continuing her career at Webber International University. Kayla finished the 2020 season with a .5 ERA and 58 K’s pic.twitter.com/eJSFfVpE36

Swinson went 7-0 this season, with just a 0.50 ERA and 58 strikeouts. The Webber International commit finished her high school career with 159 strikeouts, a 15-3 record and a 1.32 ERA, while also being named the District 15 FACA Class 6A Player of the Year.

Fav softball moment: When we beat Wharton to be district champs but the funniest is definitely when coach fell showing us the pickle drill (it’s okay though she was okay)

Interesting fact: I have never broken a bone (knock on wood) pic.twitter.com/BNS2iCWUn0

Timmons finished her three-year varsity career at Newsome with a combined .503 average and is signed at Ball State University. This season, Timmons paced the Wolves with 12 runs scored, while she hit 13 career homers, drove in 70 and scored 73 times.

Our Senior catcher, #21 Kelly Swank will graduate from Durant with a 4.1 GPA. The daughter of David and Anissa Swank, she will be attending the University of Minnesota Duluth on a softball scholarship and plans to earn a degree in Communications. pic.twitter.com/1p6uFRMwC8

The University of Minnesota-Duluth signee hit .417 in 2020 with 15 RBI in just seven games as one of Durant’s captains. Swank finished her Cougars career playing in 77 games, hitting .333, with 39 RBI, 48 runs and a .956 fielding percentage.

FACA Region 15 Player and Coach of the Year
(by classification)

The #FACA has voted Coach Mike Cates as their Class 2A District 15 Softball Coach of the year for 2020 🔥#saderssoftball pic.twitter.com/ZoUWCWAOU3

Class 2A Coach of the Year – Mike Cates, Seffner Christian

The Florida Athletic Coaches Association voted Samantha M. A’20 and Jeff Krone as Class 3A District Player of the Year and Coach of the Year for softball. Congratulations🥎 pic.twitter.com/ssVb55znel

Class 3A Player of the Year – Samantha Miller, 3B, Academy of the Holy Names

The Jaguars senior and Georgetown commit hit .455 with 13 RBI, eight runs and two homers in 2020.

Class 3A Coach of the Year – Jeff Krone, Holy Names 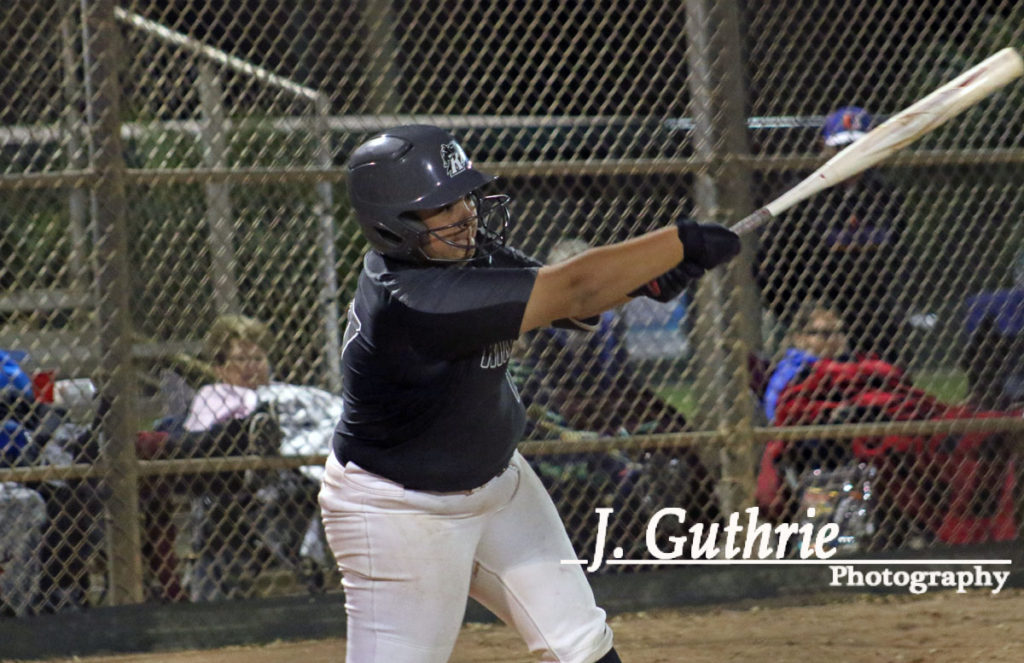 Class 4A Player of the Year – Destiny Dehoyas, 1B, Robinson 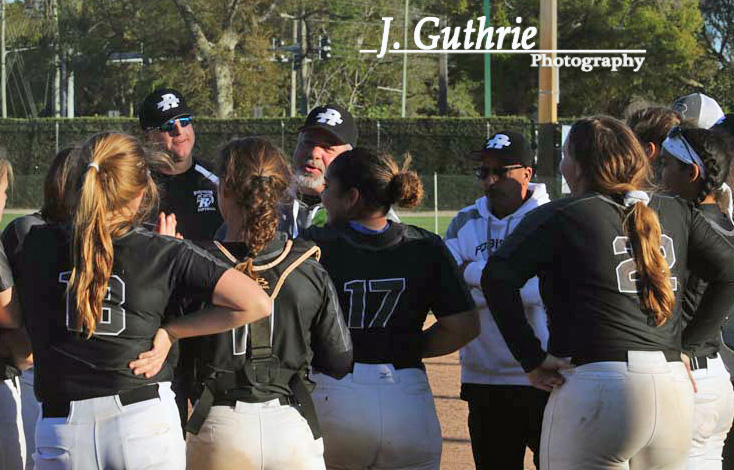 Class 4A District Coach of the Year – Ed Gallio, Robinson
•

Class 5A Player of the Year – Kathyria Garcia, Util, Jefferson

The Dragons sophomore hit .688 (22 hits), with three doubles, three triples, and a home run, while scoring 20 runs and stealing 16 bags.

Class 5A Coach of the Year – Eve Soto-Suarez, Jefferson

Class 6A Player of the Year – Kayla Swinson, P, Durant

Class 6A Coach of the Year – Olivia Cuellar, Durant

Class 7A Player of the Year – Jada Smallwood, Util/3B, Newsome

Class 7A Coach of the Year – Ally Lendedham, Newsome