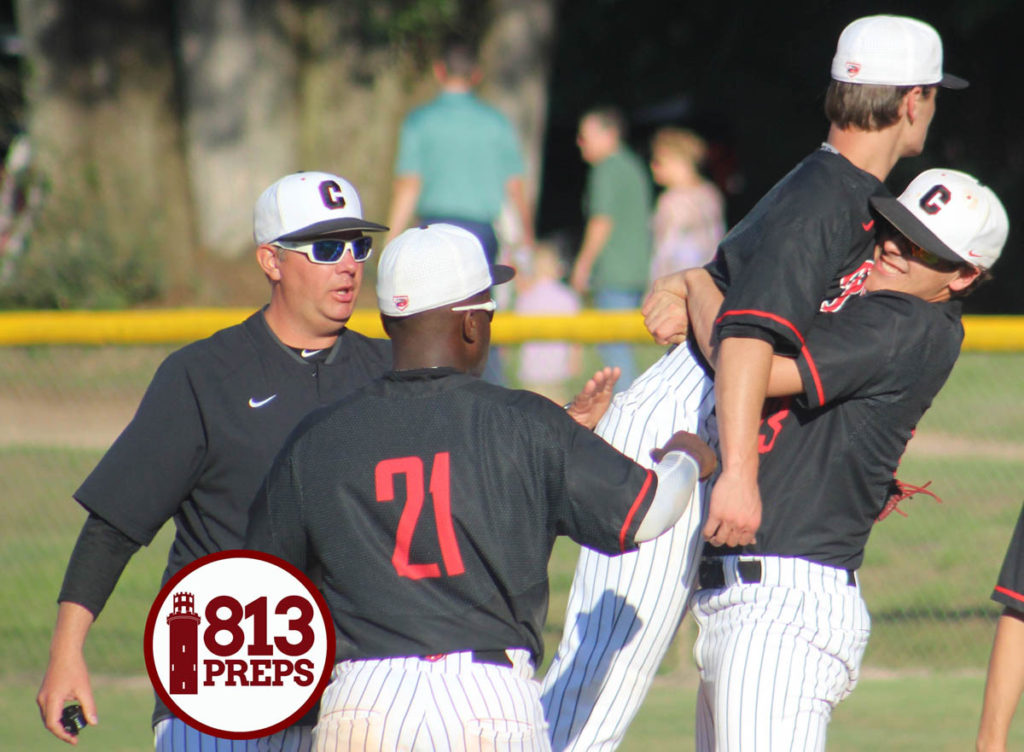 Mabry said the school informed parents and players of the change in an e-mail last week and that the notice included a statement from Marshall, which read, in part:

“After careful consideration and discussion, the CDS administration and I have mutually agreed that it is not in the best interest of the program that I continue as head coach of the CDS baseball program. Effective immediately I will be stepping down from my role as the varsity baseball coach.”

Under Marshall, CDS went 14-12 during the 2019 season, posting a regular-season 6-1 record in its district, before falling to Bishop McLaughlin in the district semifinals. This year, a young Patriots squad had a tough go of it, posting an 0-8 record.

A call from 813Preps to Marshall was not answered or returned at time of publication.

Mabry said that the school is “actively looking and accepting applications” for the position, and that applicants should e-mail him at bmabry@carrollwooddayschool.org.