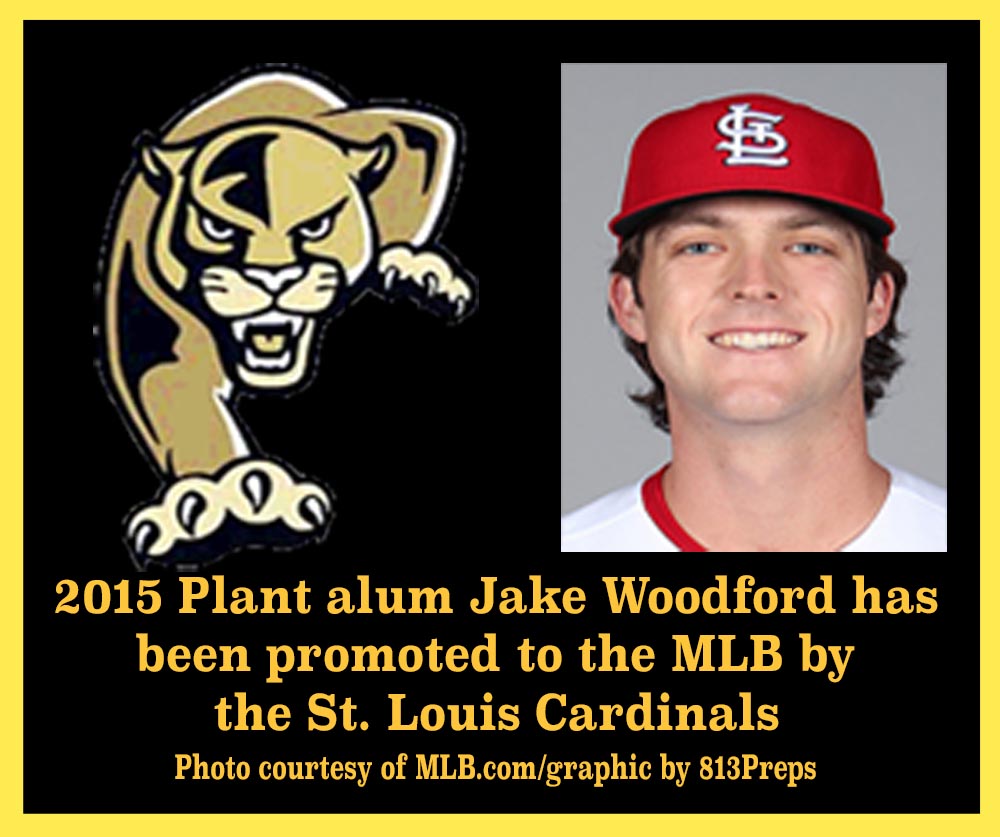 Plant baseball coach Dennis Braun informed 813Preps that right-handed pitcher Jake Woodford has been called up by the St. Louis Cardinals and could make his MLB debut on the mound as early as Friday’s game against the Milwaukee Brewers. 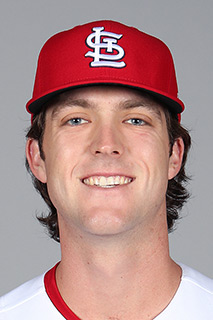 Plant alum Jake Woodford has been called up to the MLB by the St. Louis Cardinals (photo from MLB.com)

Woodford, a 2015 Plant alum, was selected by St. Louis in the supplemental first round of that season’s draft, No. 39 overall.

Woodford made 26 appearances last season for the Cardinals AAA affiliate in Memphis and was added to the 40-man roster in 2019, and was a part of the Cardinals extended “Summer Camp” team earlier this month.

At Plant, Woodford was a first team selection of the Tampa Tribune’s All-Hillsborough County Baseball team in 2015 (selected by 813Preps editor Jarrett Guthrie) after posting a 7-0 record for the Panthers, with a 0.67 ERA and 57 strikeouts.