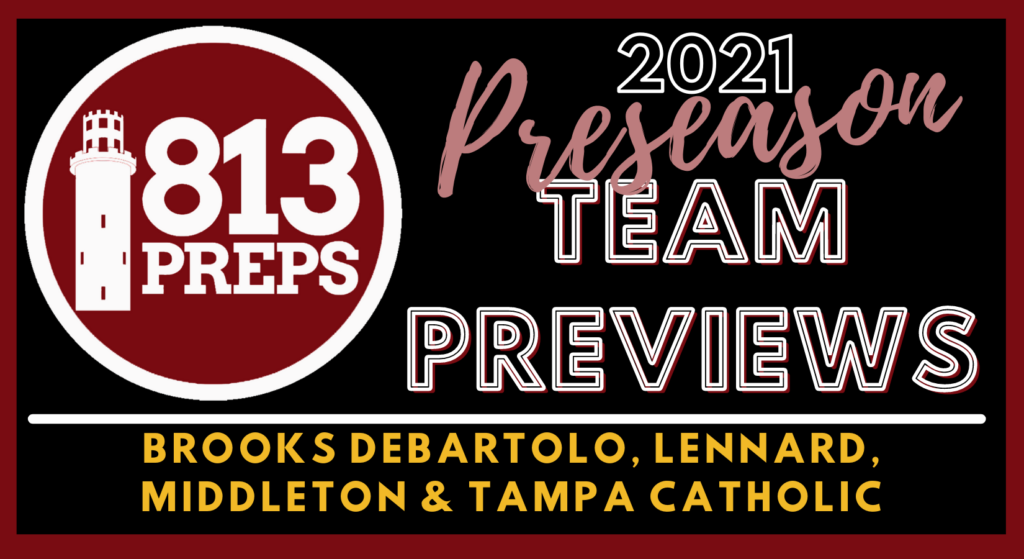 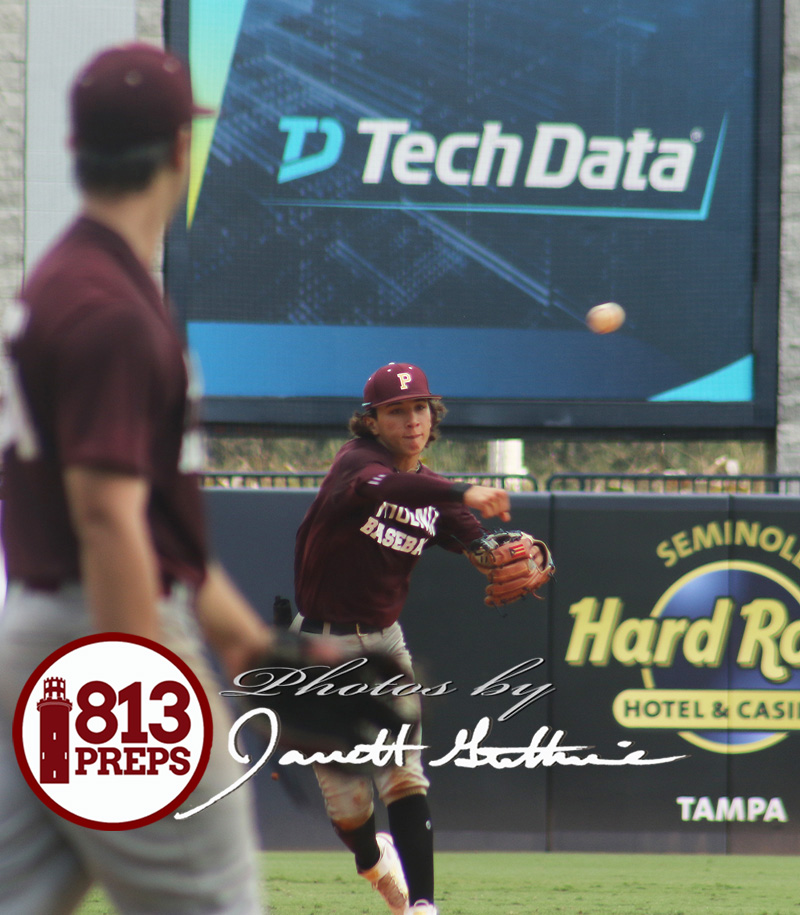 Always an interesting team in one of the more unique situations in the 813, a county charter school battling it out in a district with powerhouse privates – this year including state top 25 teams Berkeley Prep and Calvary Christian. The Phoenix took some lumps last season going 2-5, and lost their top two pitchers to graduation. But there are a lot of nice parts in the current makeup and we are excited about it. Junior SS JJ Barreto is smooth and rangy in the infield, has a lot of respect within the team because of how hard he works. 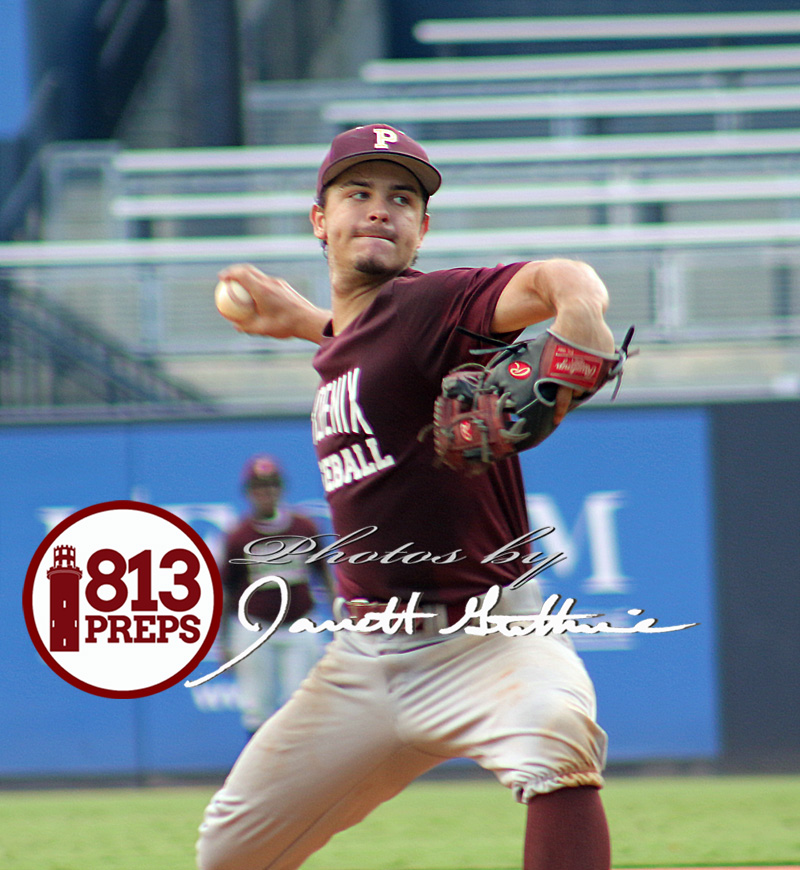 Sophomore Jimmy Curtis is going to be fun to watch develop and his role will be huge behind the plate, on the mound and with the bat, and when he pitches it will send Berreto behind the plate – another testament to his athleticism. Senior 1B Jaeden Johnson looked good when we saw him this spring. RHP Tyler Polidoro is a four-year varsity player who has stepped up on the mound and Phoenix coach Frank Scimeca said has really worked on his strength and has become a leader and keeps his team in games. 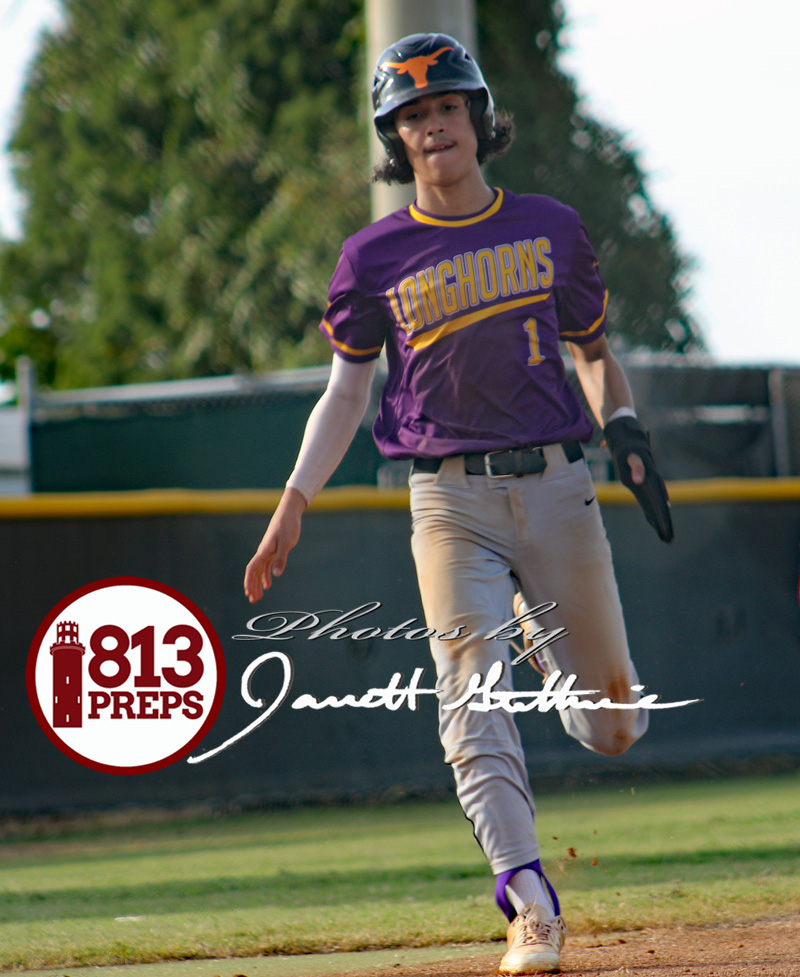 New head coach Victor Martinez brings the Longhorns into the 2021 season and Lennard is already swinging the bats well. Seventeen preseason runs, a pair of dingers and aggressive baserunning bodes well for the offense, which has a number of talented hitters that will put the team in a good position. The pitching is a bit more of a work in progress here. Seniors Francisco Alaniz and Jaylin Tose, and junior Keith McClain will be the middle-of-the-lineup producers, with junior Sebastian Munoz setting the table. The rotation is a bit on the youthful side, but sophomores Carter Payne and Jack Mueller will be producers, who are going to be put to the test quickly. Last season’s 3-5 record is a little misleading with the toughness of the schedule the Longhorns faced, and this season could see Lennard take some early lumps with six really tough matches to start, but there’s more than enough hard hitters in this lineup for this team to make an impact in 7A-8 this season. 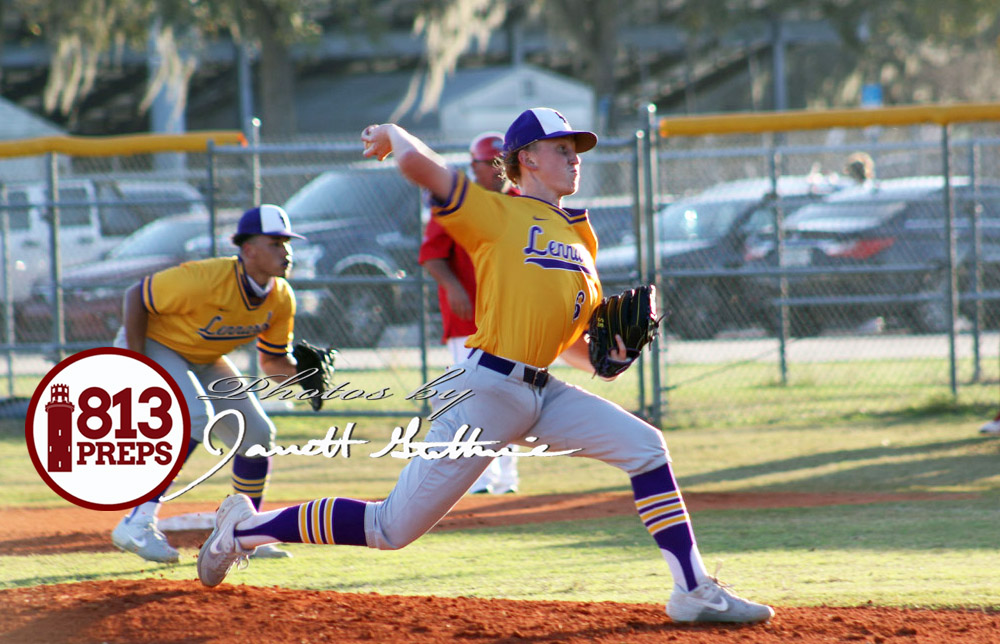 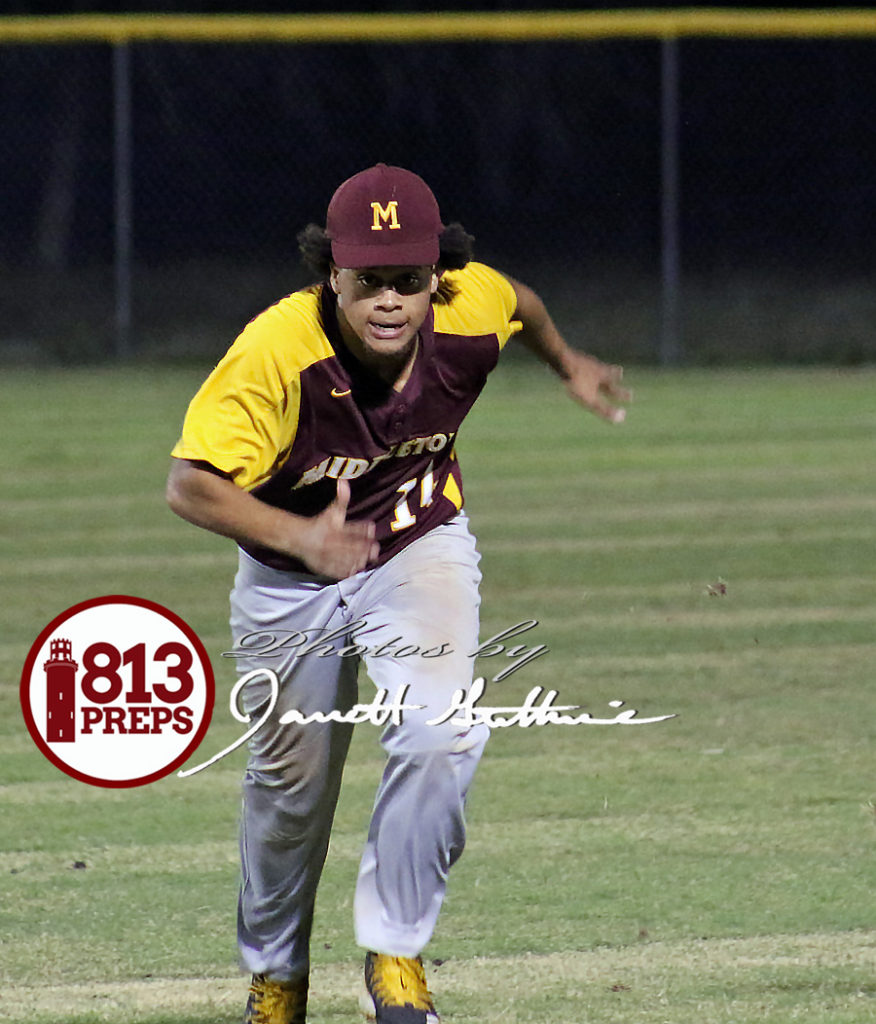 The Tigers were playing really good baseball in 2020 posting a 7-3 record, and return a number of talented athletes to the squad. The lineup has some bats for sure, though we’d still like to see some better consistency on the mound and on defense. Leto (which the Tigers picked up a quality win against in ’20) kicks off the season, and in the first six games Middleton will get a chance to test themselves against Hillsborough, Durant and Brandon early. In speaking with Tigers coach Mark Whiten, he was proud of what his team did last year and said he’s challenged them now to show that they have gotten better, “show us what you have done to get better,” he said. The talent is deep with C Cameron Williams bringing athleticism and speed, as well as quiet leadership to the dugout and skill behind the plate. Williams will need to fill a sparkplug role this season for the offense, while also keeping the pitchers in a good rhythm; P/OF Marques Smith has a solid frame and is making progress at the plate; junior SS/P Artavious Williams is a player Whiten feels has breakout potential on the mound this season. 3B Remer McIntyre Jr and 1B/P Ricardo Garcia are key returners to the lineup for the Tigers. We see Middleton as a team that, if they put it together as a group, could make some big moves and build on something good from last year. 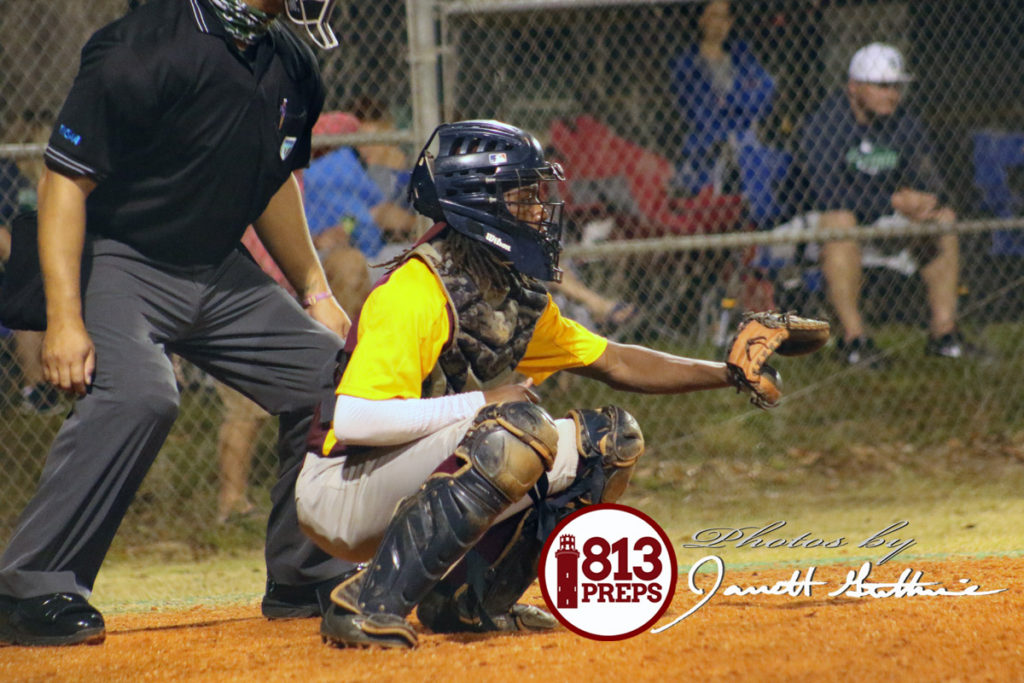 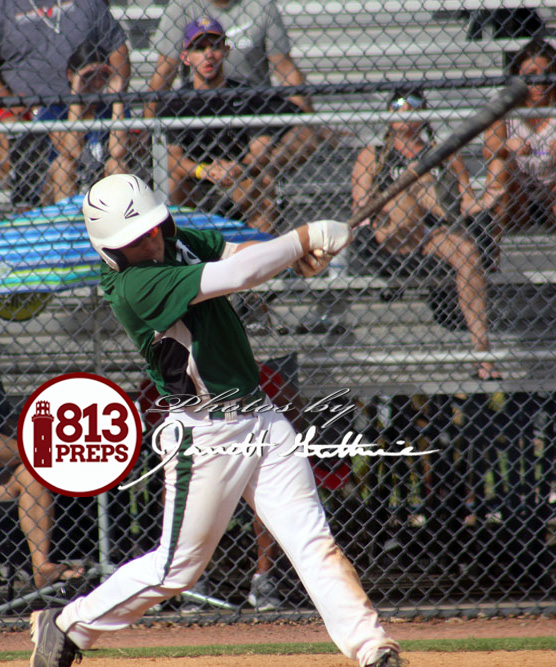 The Crusaders are in search of a winning season for the first time since 2015, and looking to wash away a 2-7 start in 2020. Tampa Catholic has some talented returners and we are hopeful to see drastic improvements this year. Leading the way for TC will be senior 3B MJ Bundick, a gap-to-gap hitter, according to Crusaders coach Ty Griffin, with a good hands and solid defense at the hot corner. For veteran experience and versatility, TC will turn to Josh Batteese – a multi-position player with four years of varsity experience and speed when he gets on base. SS JC Clark will need to be a spark on offense, while captaining the infield defense; Tyler Whitfield will have a big arm in RF, and along with 2B Andrew Salzman the offense has some weapons at the top of the lineup. On the mound junior lefties Dominic Lefler and Andrew Pasetti will have an impact at some point this season, but early on it will be some untested arms that will have to carry the weight. Griffin said lefty Danny Lazara has a chance to be really good on the mound as well. 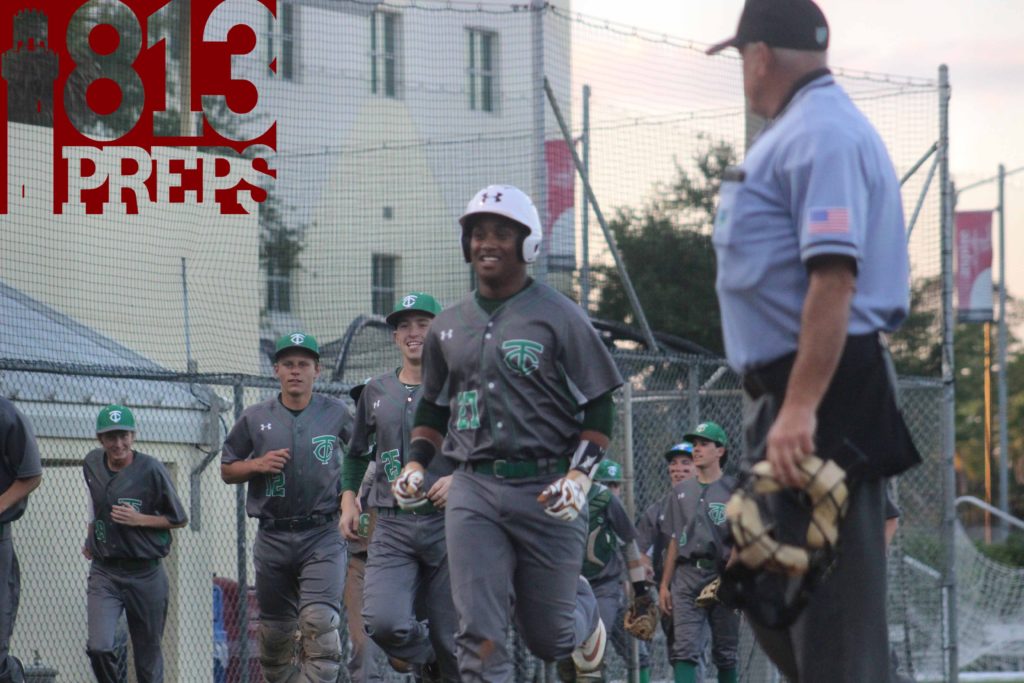