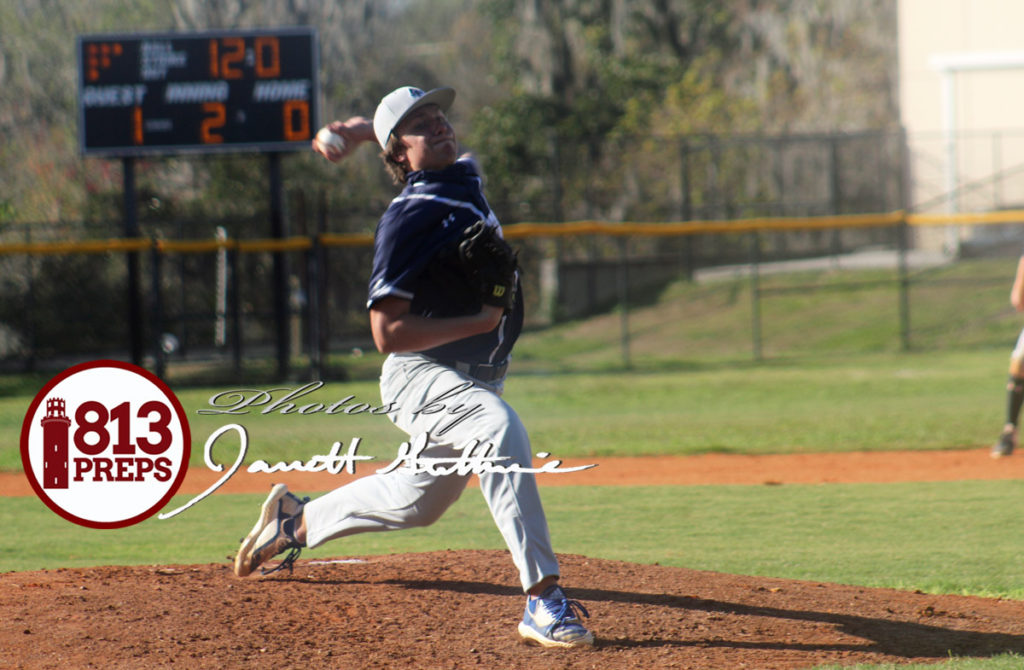 Academy at the Lakes lefty Cole Syversen earned his second win of the season, with five innings of work on the mound at Bell Creek. Syverson allowed two unearned runs, on one hit and struck out eight.

RIVERVIEW – Academy at the Lakes junior Cole Syversen was in attack-mode on the mound Tuesday afternoon at Bell Creek as he went after hitters early in the count and churned through Panthers hitters for five, strong innings and earned his second win of the season as the Wildcats took a 9-2 victory.

Syversen allowed just a first inning single, before plugging along under a high sky. The Panthers managed to make a walk and an error hurt, scoring two runs in the fourth, but the lefty went right back to work striking out the final four he faced and finishing his five innings with eight punchouts.

“I like to go out there and pound the zone,” Syversen said. “Most of the time I want to work the zone, make them swing bats and let my defense do the work. I wasn’t trying to overwork anything today, not throwing too many off-speed pitches because my fastball seemed to be really working.”

AATL (2-0) took little time to strike in the second as Alex Carmichael singled, advanced to third on a two-base error and scored on a Dillon Connelly ground ball. But it was a three-hit, three-run third that pushed things out of reach for Bell Creek (1-1), when a Tanner Pelaez RBI double followed by an RBI single from Jacob Syversen gave the Wildcats all they would need.

Pelaez added a sac bunt in the Wildcats three-run insurance inning in the sixth, and finished the game with two runs scored and a stolen base.

“Seeing there pitcher twice, I knew he was going to go right at you,” Pelaez said. “So, second time through I think we all knew to be aggressive if he was going to be right there around the plate.

“My whole approach was to go the other way, stay inside and go to right field and I got a good pitch to do that with and hit it to the gap.” 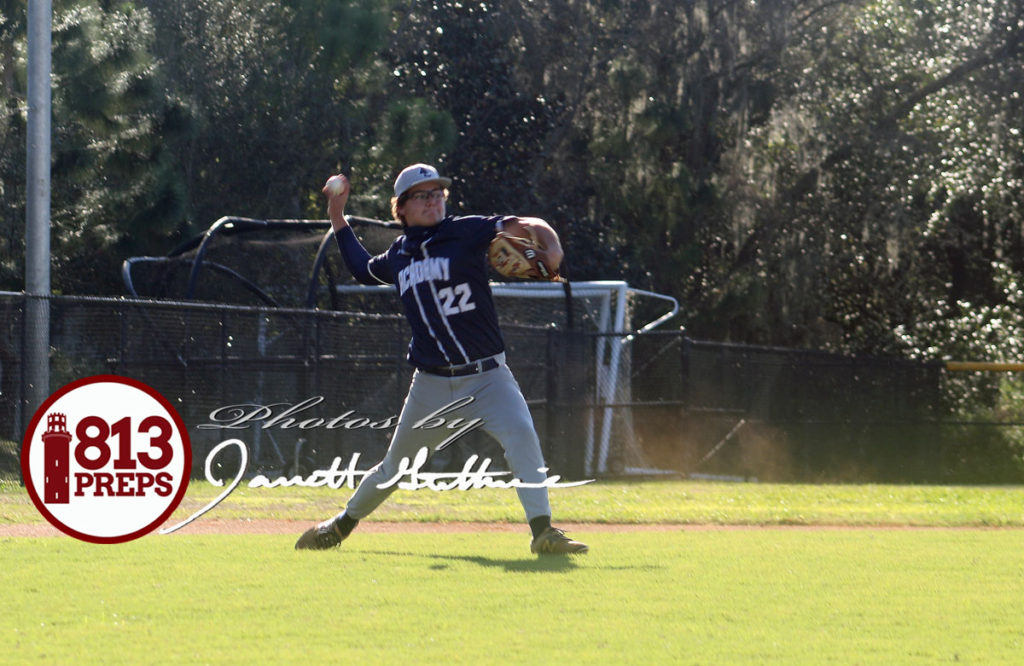 Wildcats junior third baseman Tanner Pelaez doubled in a run in the third and also added a sac bunt later in the game; scoring a pair and stealing a base for AATL. 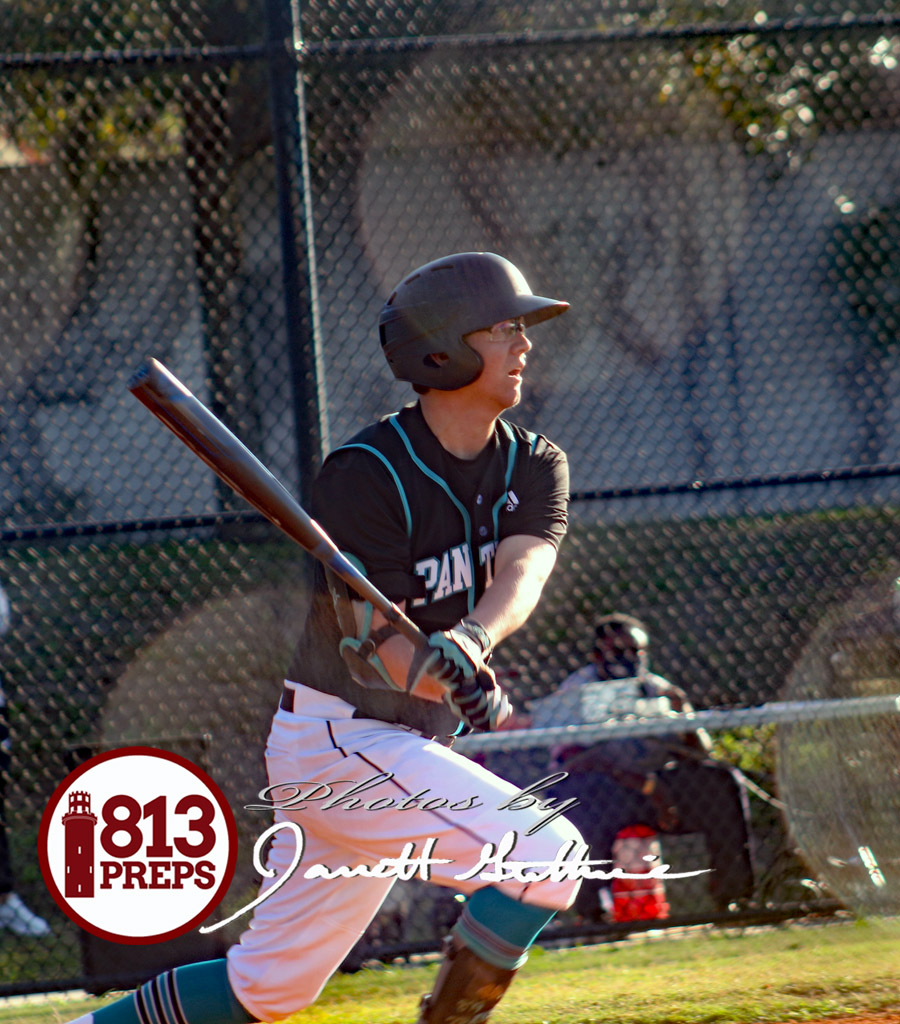 Bell Creek junior Frank Burke had an RBI groundball in the fourth, but was forced from the game late with a knee injury.

Senior Jack Teeter was 2-for-4 for the Wildcats with two RBI, and Jacob Syverson supported his brother’s effort on the mound with two runs scored and two stolen bases in the win.

For Bell Creek, Isaac Martinez, who reached on an error in the fourth and also had the first inning single, provided some excitement with a pre-pitch steal of home for a score. In a bit of a scary moment, Panthers junior first baseman Frank Burke Jr. (who had an RBI groundout in the fourth) was forced from the game mid-at-bat with an apparent knee injury. A loss of Burke could be incredibly tough to a team, which is down to just one bench player on its roster.

Academy at the Lakes 9, Bell Creek 2