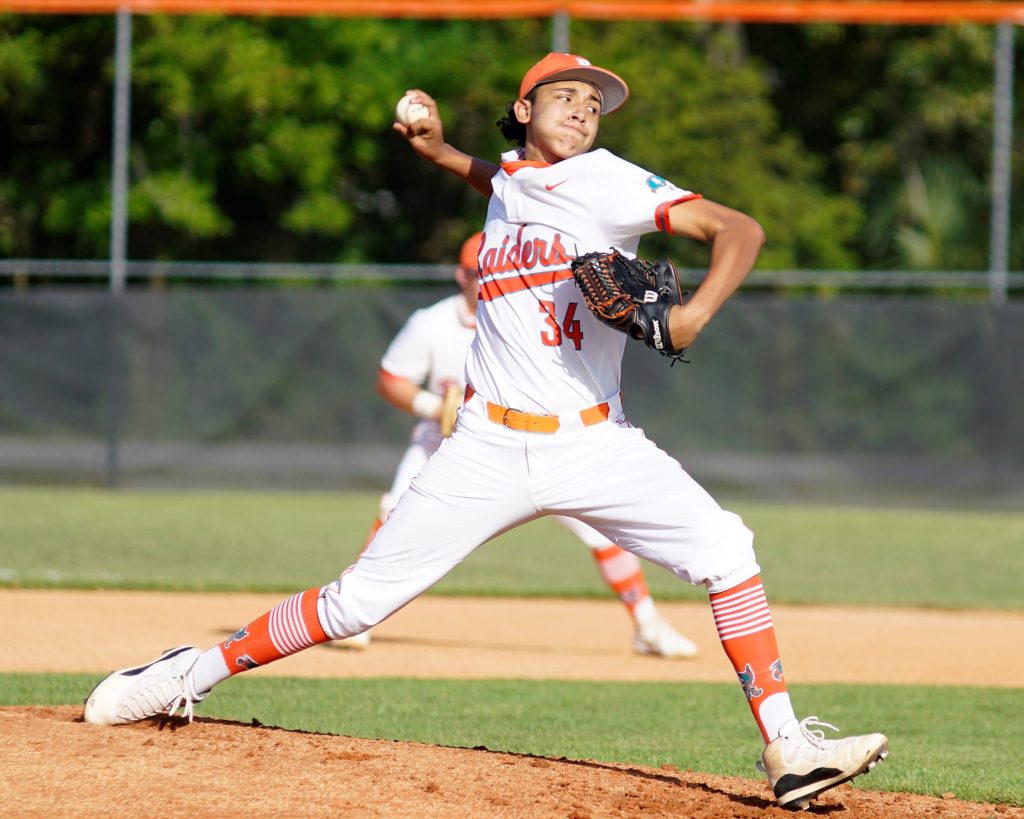 Plant City sophomore Adan Longoria pitched five, shutout innings to earn the win on the mound for the Raiders (photos provided by Cyndi and Mike Mohler).

PLANT CITY – The host Raiders used a first inning rally and a strong pitching performance from Adan Longoria to defeat Gaither 4-0, in the first round of the Saladino Tournament.

The Raiders (7-3) jumped out to an early lead as leadoff hitter Anthony Grasso started the offense with a ground ball single to left. After advancing to second on a groundout, Grasso would score the first run of the contest on an RBI single off the bat of junior Colin Shultz (2-for-3). After a walk to Ryan Robinson, it was Carson Mohler delivering a single to right field scoring Shultz and Robinson. Later in the inning, Kelein Johnson got into the action with an RBI single to plate Mohler and give Plant City a 4-0 lead after one inning.

“I was sitting fastball, he put it outside, and I’ve been working all week to take outside pitches that way. I just wanted to put the ball in play and move the runners,” said Mohler. “We knew coming into the game it would be a challenge. We’ve started slow in some other games, so it was really important for us to swing the bats early today.” 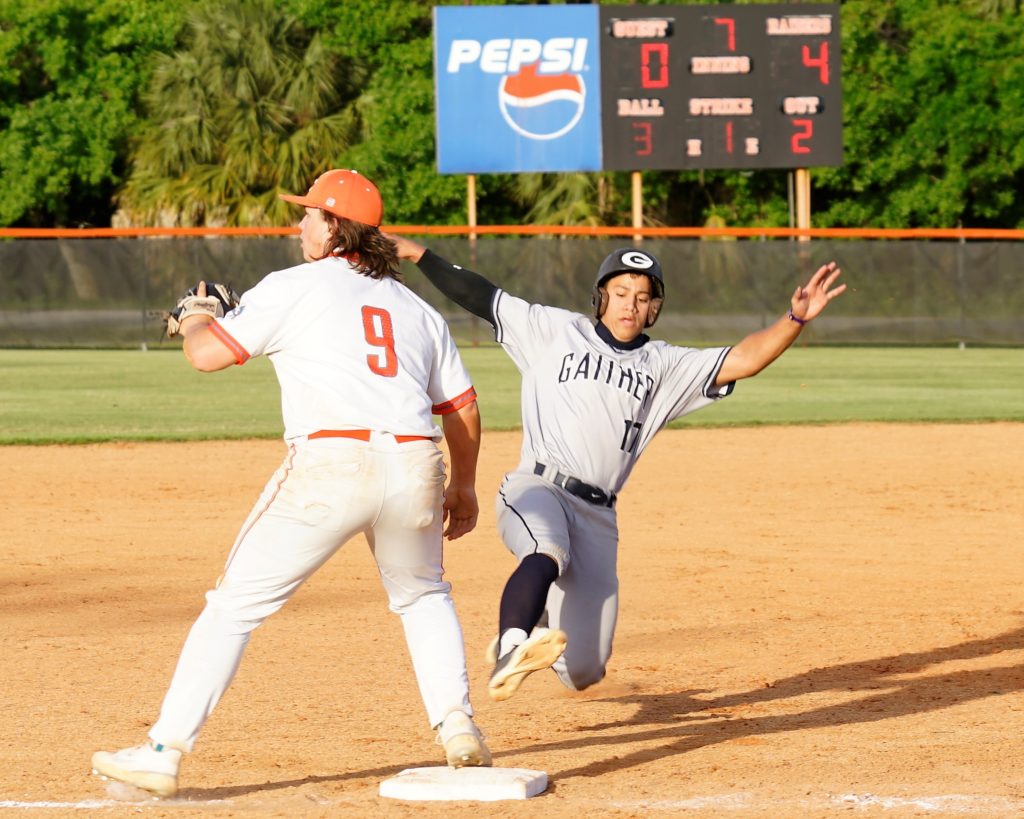 The four runs were all that Longoria would need, as the sophomore hurler was perfect through three innings and exited after five with a sparkling stat line (5 IP, 0R, 1H, 1 BB, 7K).

“I wasn’t as efficient as I wanted to be, but I was still able to pump the zone. After I struck out the side in the third, I felt more comfortable,” said Longoria. “The four-seam fastball was working. It had a lot of spin on it and was making them chase and be late.” 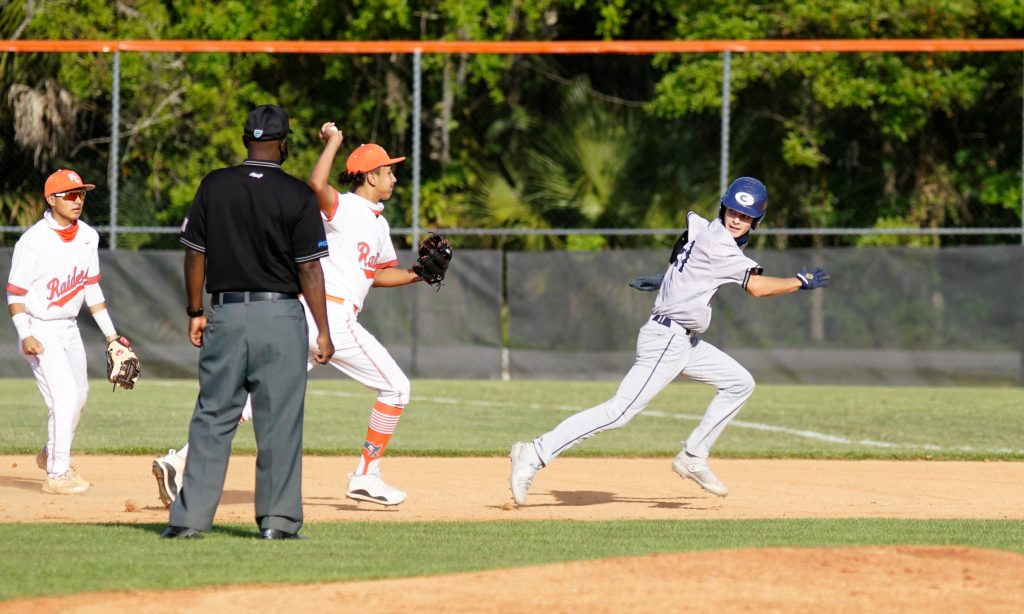 Gaither (3-6) attempted to rally in the seventh as Frank Perez reached on an error and Austin Grause doubled to put runners on second and third, however sophomore Tanner Rollyson (2 IP, 2H, 1K) worked out of the jam to preserve the shutout. 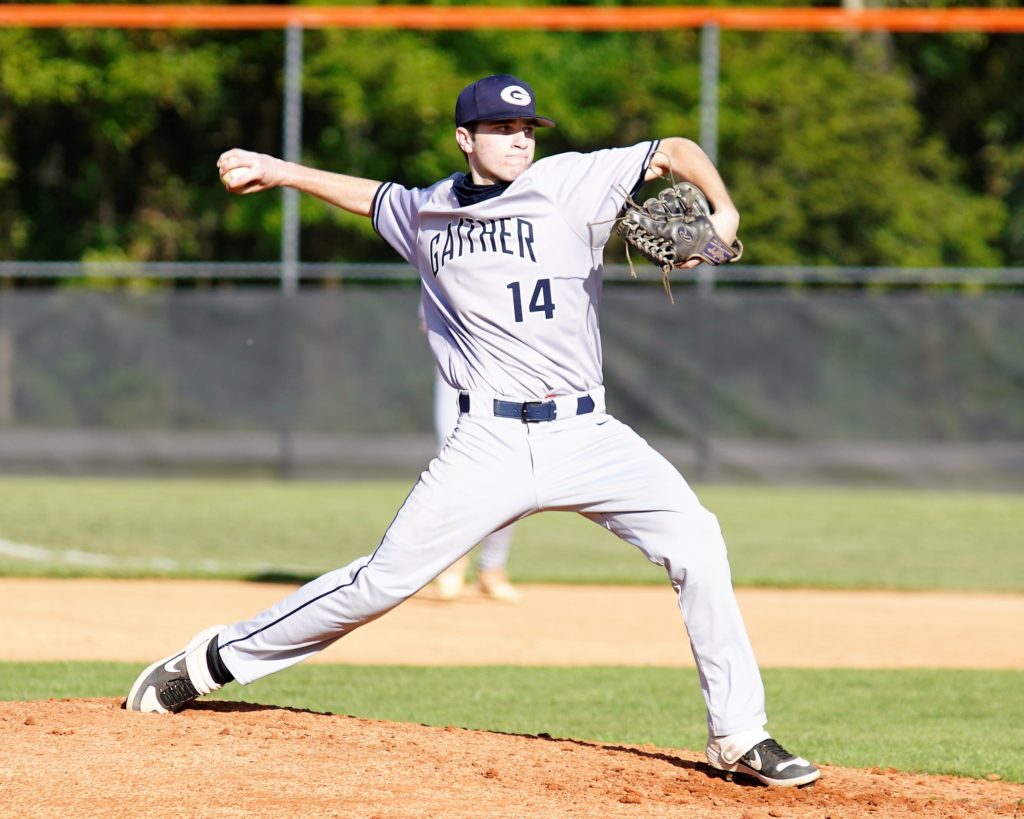 Both teams will be in action on Monday as Plant City advances to take on Strawberry Crest on the road at 7p.m., while Gaither will face Newsome at Plant City at 10 a.m.