With the Saladino Tournament in full-swing, our 813Preps Weekly Notebooks will return with Week 5, but we didn’t want Wednesday to slip by without recognizing our top performers for their Week 4 play. We made our Week 4 POTW pick, don’t forget to check out our pinned tweet on Twitter and vote for your choice for our Fan Pick. 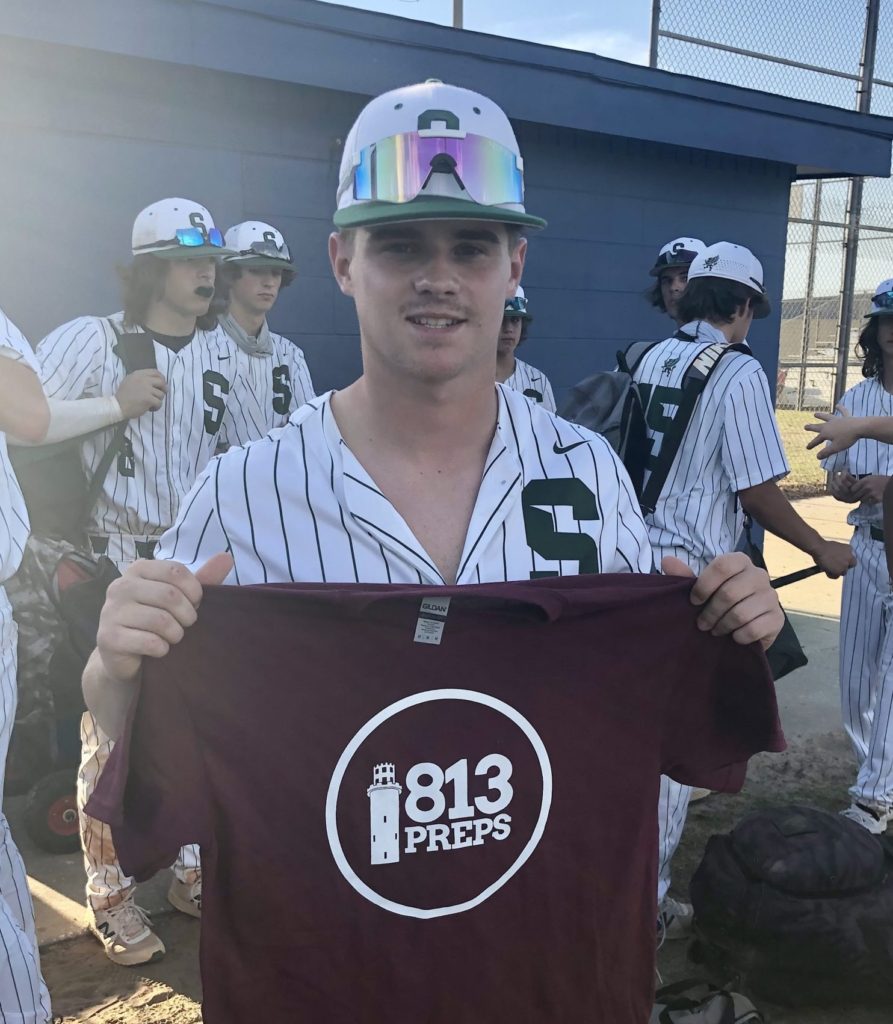