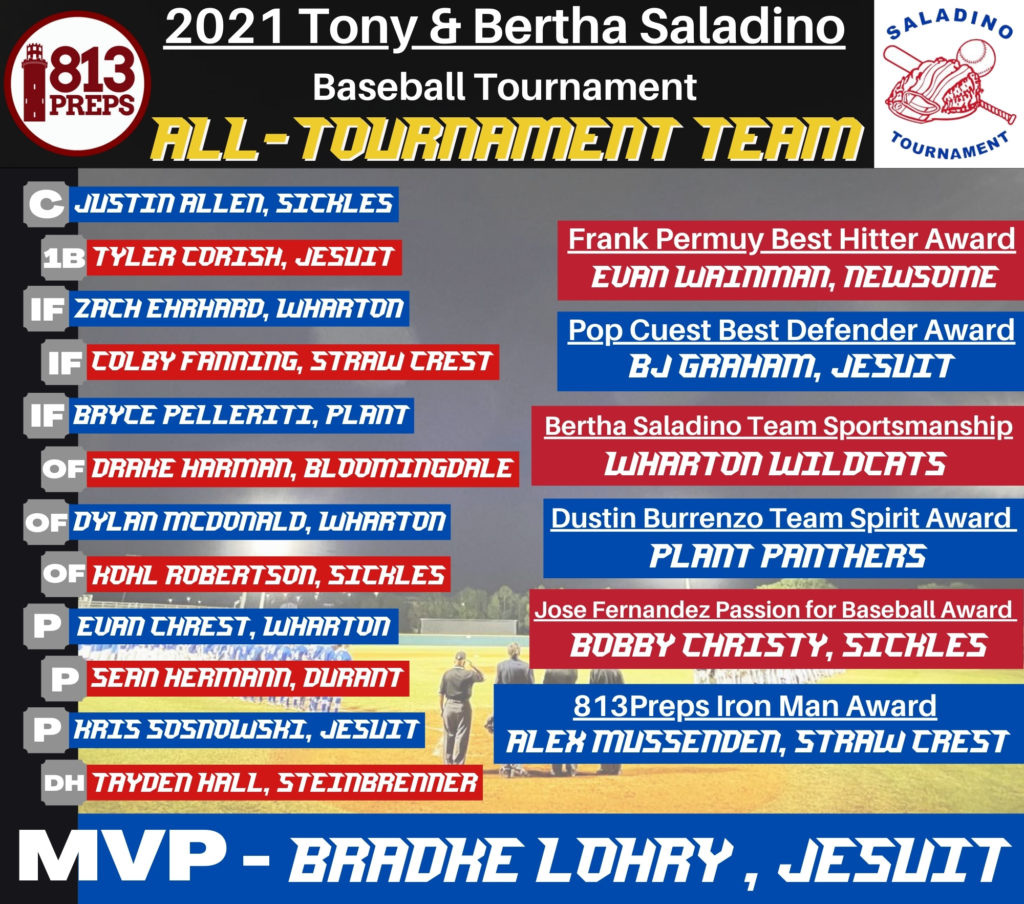 The 40th edition of the Saladino Baseball Tournament came to an end with the Jesuit Tigers claiming the program’s third championship (previously winning in 1986 and 2017) by defeating Durant, 10-2. The 16-team, 32-game Gold Division tournament produced a lot of highlights and excellent performances, and we have selected the following All-Tournament Team: 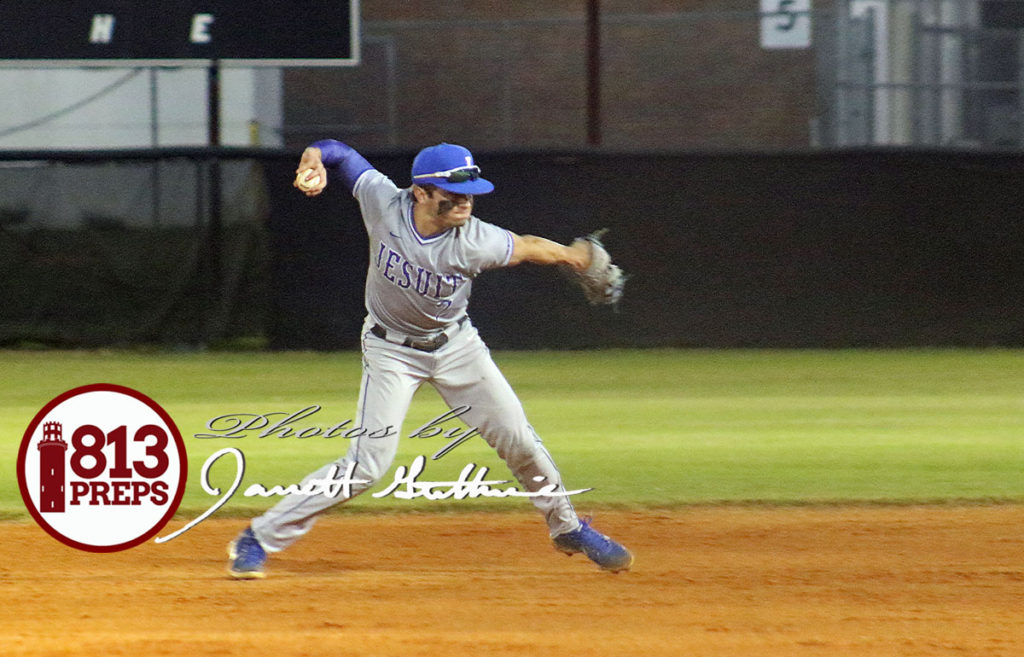 The Tigers senior leadoff hitter has been a fire-starter for the offense’s 11-1 start to the season, and that continued throughout the tournament as Lohry hit .357, with four RBI and two doubles. As the Tigers starting shortstop, his defense also stands tall as he started a three double-plays, and played error free in Jesuit’s four-game title run. 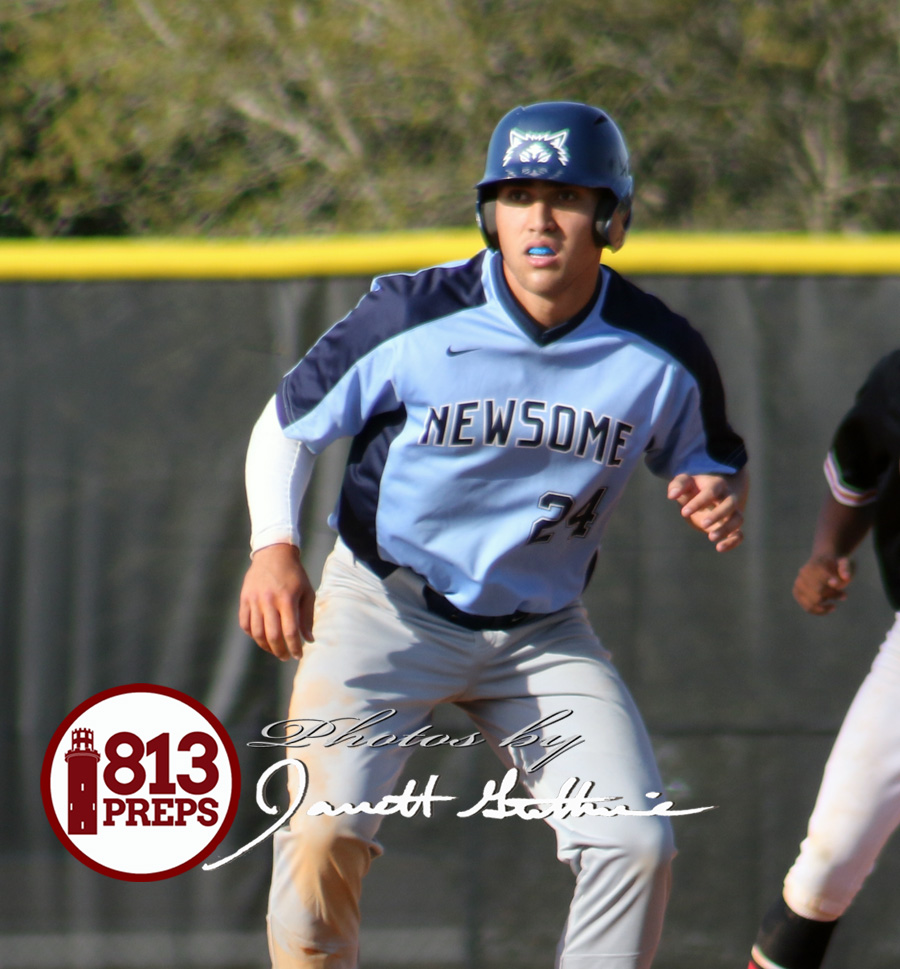 The Wolves junior separated himself offensively at the plate, finishing the four games going 10-for-14, with a pair of dingers, three doubles and eight RBI, while also adding in two base swipes. 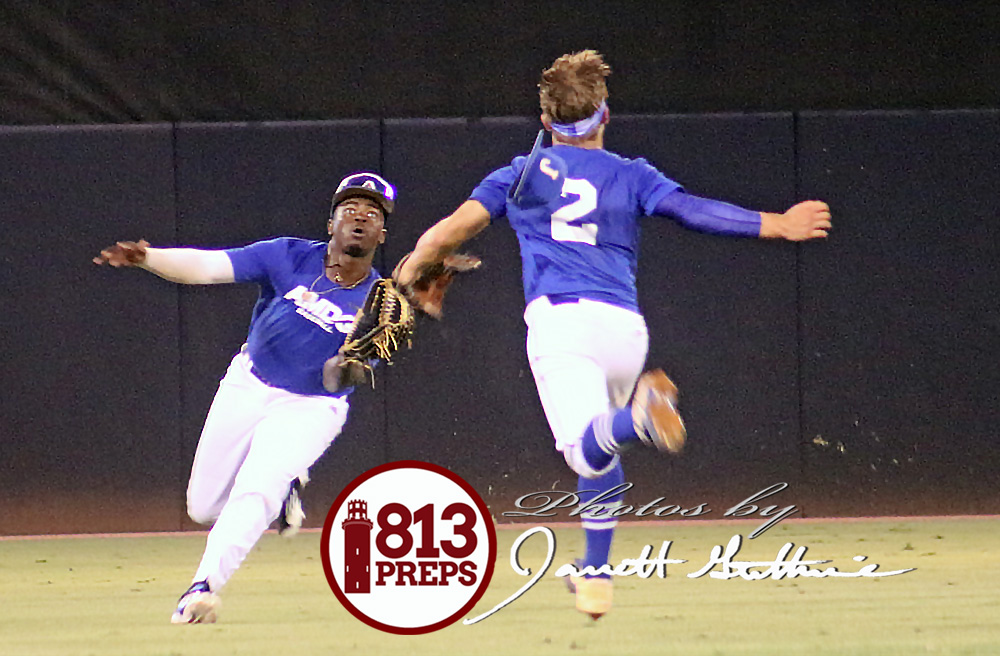 The defensive gem of the championship final came credited to the Tigers senior left fielder, who charged in hard on adding line drive in the fourth quarter diving forward and making the final out of the inning and stranding a pair or runners aboard. Graham added another big catch in the win against Sickles, played error-free throughout the tournament, and produced at the plate driving in three and scoring three.

813Preps Iron Man Award
presented annually to a senior varsity player who has been a steady and consistent force for his team for a full four years. 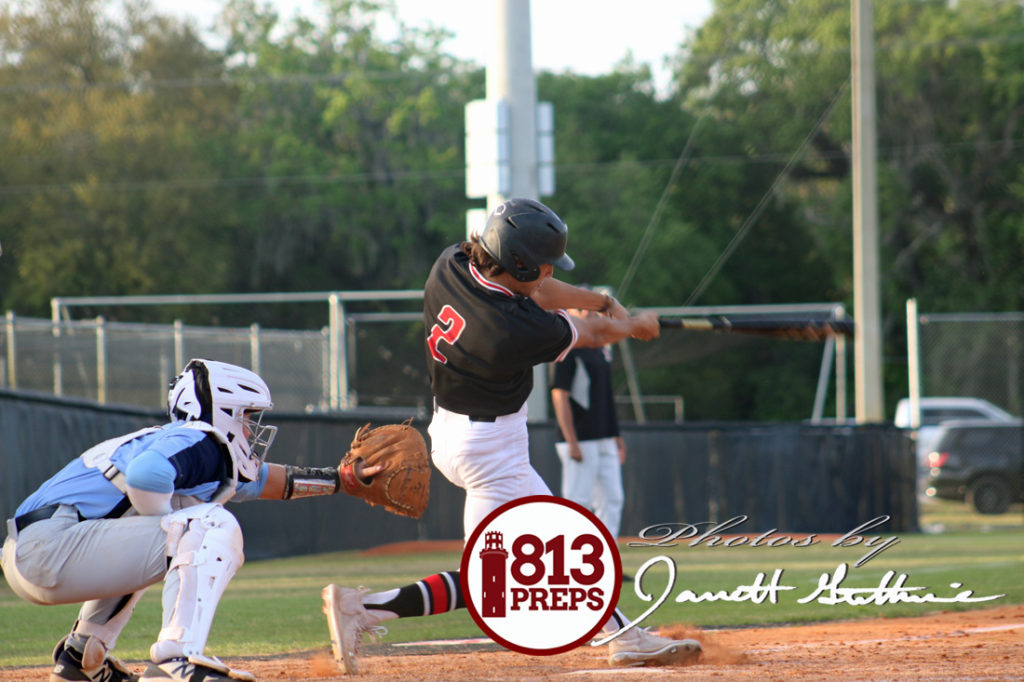 The senior has been a starter in the outfield for the Chargers since his freshman year, part of a pair of back-to-back district and region championship teams, and has a career .304 average in 60 varsity games. Mussenden has scored 26 runs and stolen 26 bases, and has a career .936 fielding percentage [previous recipients: Ryan Drumheller, Alonso (2018); Bryce Hazzard, Bloomingdale (2019)]. 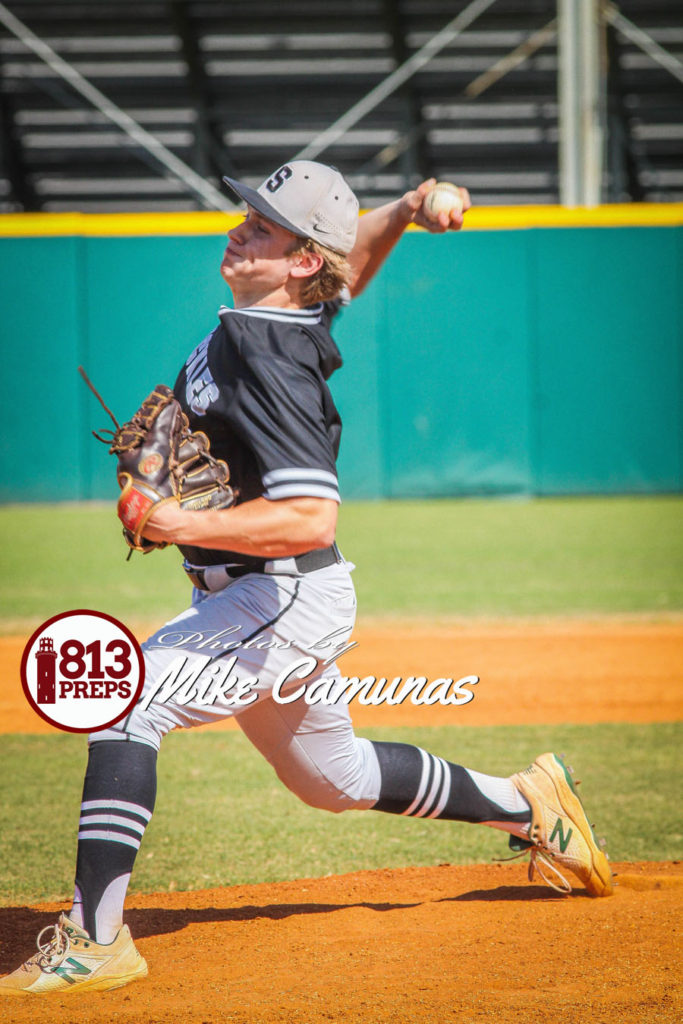