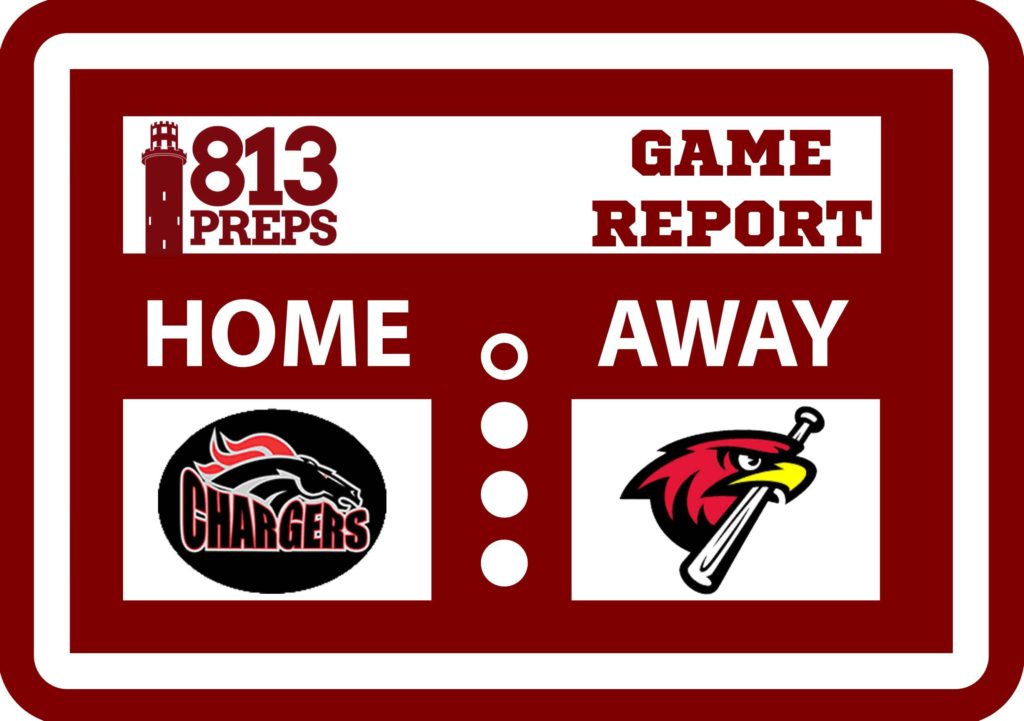 DOVER – Strawberry Crest senior right-hander Bryan Boully had a two-run advantage and was one strike away from his second mound victory of the season against district rival Leto on Friday night. Instead, R.J. Gutierrez struck his next pitch for a bases-loaded double to account for two of three unearned runs the Falcons collected in the seventh inning of their 4-3 comeback win.

Strawberry Crest (11-4, 4-1 in Class 6A-District 8) committed four errors in losing for the third time in four games since a 10-1 start. Leto improved to 9-6 overall and is now tied for the district lead at 4-1.

Chargers coach Eric Beattie was not in a chatty mood in the aftermath.

“The only thing I want to say about this game is Boully pitched his butt off,” Beattie said. “That’s it. I want to leave it at that. Boully deserved to win.” 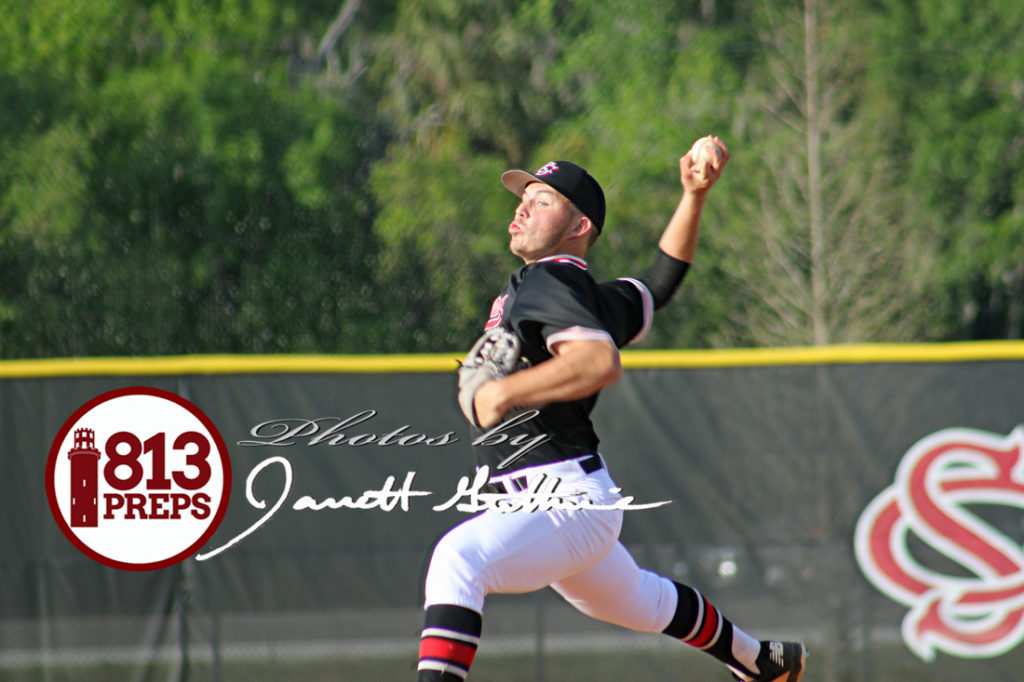 Boully, who picked up a 2-0, extra-inning victory in relief at Leto on Feb. 23, was gracious regarding the defensive lapses behind him in a starting role.

Gutierrez, meanwhile, was thankful the miscues gave him a fourth opportunity in the game to contribute a hit.

“I went down two strikes,” he said, “and I was just, ‘I can’t let my team down. Not this at-bat.’ I just had to dig deep. He threw a curveball. I was a little bit out front, just hooked it fair.”

Said Falcons coach J.J. Pizzio: “I probably don’t want anybody else but R.J. up at home plate in that situation. Every time I’ve asked R.J. to do something the past four years, it’s ‘Yes sir, I can do that.’ I just asked him again, ‘Can you win this game for us?’ 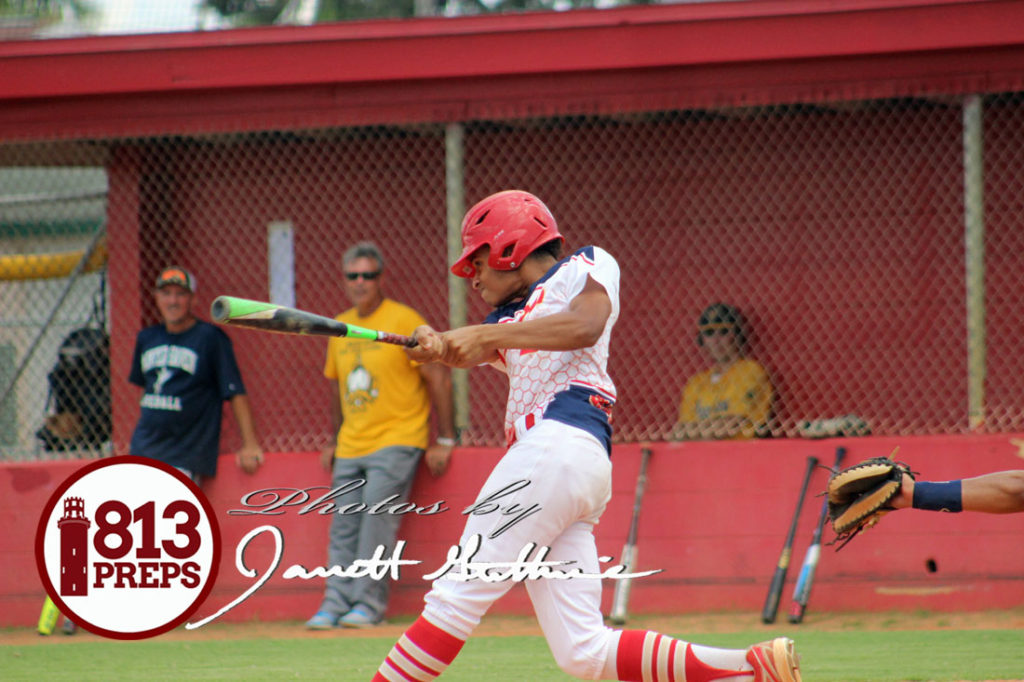 Moving to third on the double was Shabazz Brumley, who had been hit by a pitch to set the stage for Gutierrez. Coltin Pizzio then followed with a game-winning single.

Both teams capitalized on leadoff triples in the second inning to get on the scoreboard.

Damian Breton struck first with a hard liner over the head of right fielder Cristian Bolt and scored the first Leto run on a bunt single by Bryan Rivera.

Ethan Pues went the opposite direction for his three-base hit and crossed with the tying run on a Zack Redner sacrifice fly. Single runs in each of the next two innings turned out to be insufficient for the Chargers, who outhit the Falcons 11-5.

“They’re in our district,” Boully said. “We’ll see them again.”