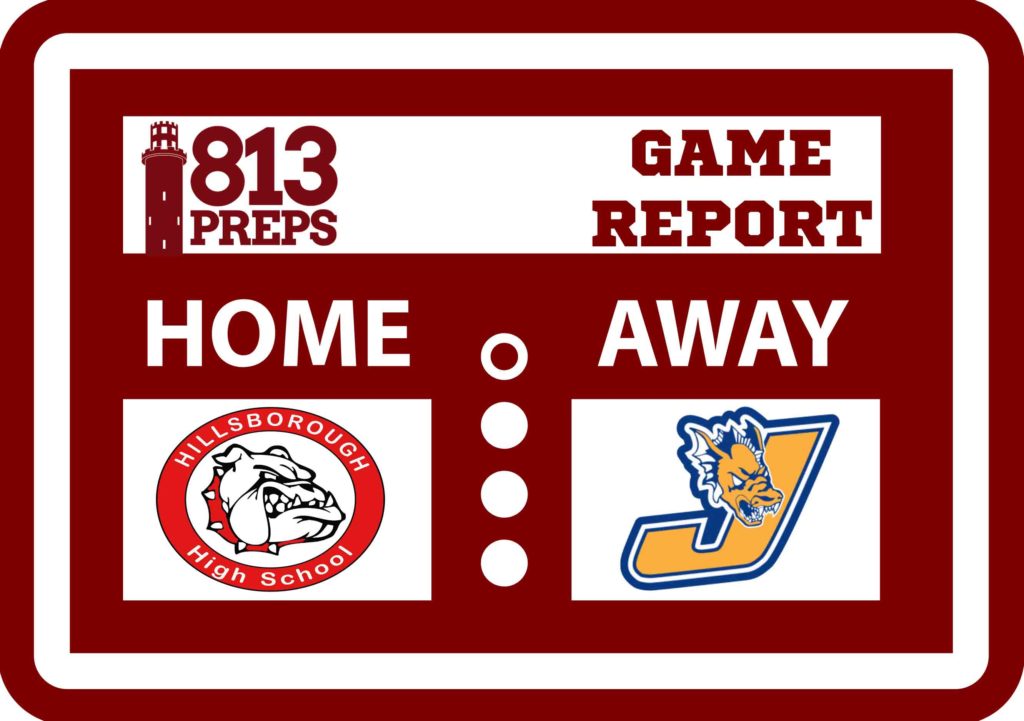 TAMPA – A week after a thrilling walk-off Hillsborough victory over Jefferson, the longtime city rivals found themselves locked in another tight contest on Tuesday night.

The Terriers eventually broke open the scoreless game with a four-run fifth inning, then held off a late Dragon rally to claim a 4-3, district win. 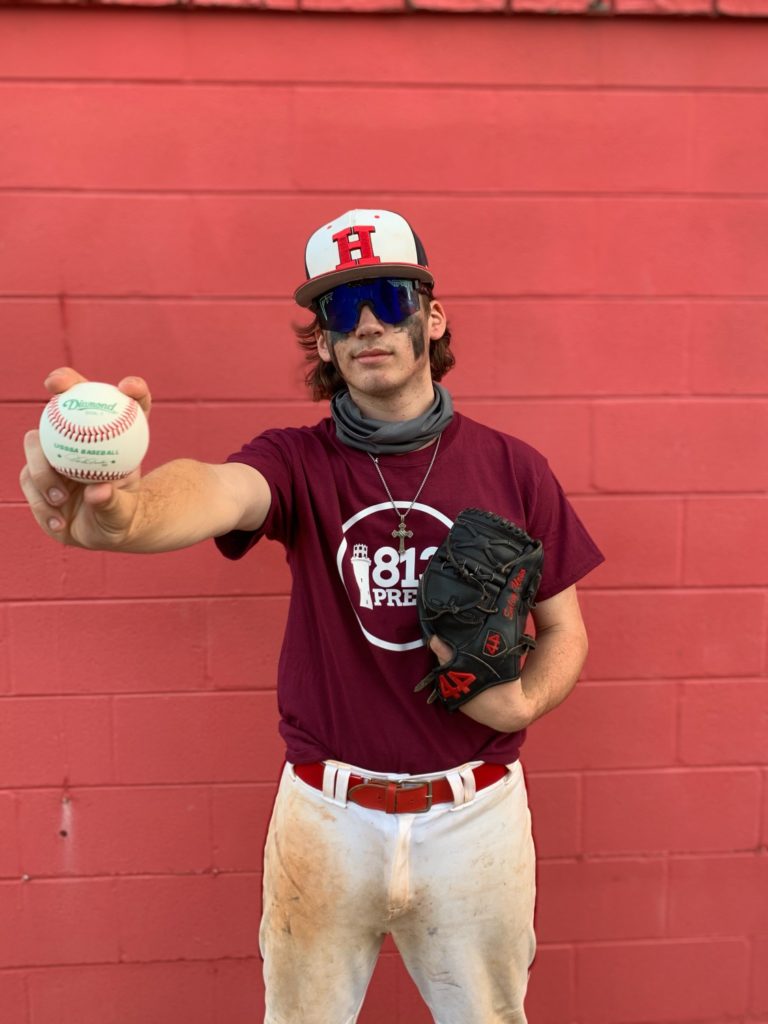 It was a pitcher’s duel during the first part of the contest as Jefferson’s Matthew Johnson and Hillsborough’s Salvy Urso each came out in rhythm and pounding the strike zone. Through four innings, the righties had identical stat lines, both striking out five and giving up just one hit.

The Terriers (14-2, 5-1 in 5A-District 7) broke through in the fifth inning as freshman Ryan Arroyo drew a walk to start the frame and fellow freshman Antonio Davis singled to right. After recording a pair of outs, Johnson issued a walk to Jack Slater (making his season debut) to load the bases followed by walks to Adrian Arroyo and Brady Burgess to give Hillsborough a two-run lead.  The bases were still full when Tanner Jones laced a single to right driving in a pair.

“We had gotten some walks, so I was trying to be patient. I got (the count) to 2-0 and I was sitting on a fastball,” said Jones. “He put it down the middle and I just hit it into left center.” 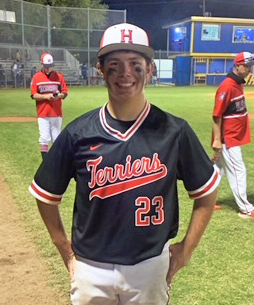 The Dragons (6-7, 2-4 in 5A-District 7) would claw back into the game, scoring a run on a fielder’s choice in the bottom of the fifth and cutting the lead to a run on a no-doubt home run off the bat of senior Jaiden Duarte going into the final frame.

Bryan Burgess relieved Urso and issued walks to Yadiel Perez and Sebastian Lopez to start the bottom of the seventh, but the senior worked out of the jam to close out the victory for Hillsborough.

Urso (6ip, three earned, six strikeouts, and a walk), the winning pitcher was happy with the hard-fought victory.

“I just wanted to pitch my game and put the ball in play and let my defense do the work,” he said. “We knew Jefferson would put up a good fight. They always do. Much respect to them.”