Corns helps himself to initial win 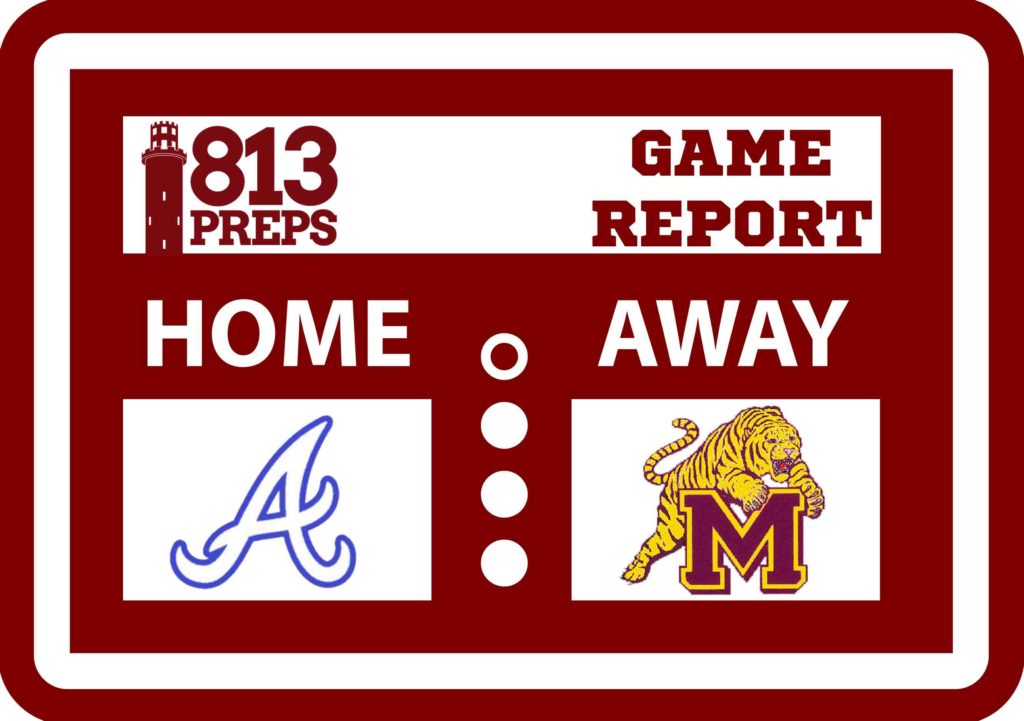 SEFFNER – Justin Corns figured heavily in his first mound victory of the season Wednesday night. The Armwood junior allowed only three hits in six-plus innings and had two of his own in a 3-1 triumph against Middleton.

All of the scoring came in the third inning. Middleton (3-10) went up with an unearned run in the top half. Tigers starting pitcher Marques Smith reached on a two-out error, advanced two bases on a Ricardo Garcia single and raced home while Garcia was surviving a rundown between first and second.

Armwood (5-12) collected three of its four hits in the non-district matchup in the home third. With two down and runners on the corners, Corns delivered the deciding runs with a double. Jacob Johns provided the insurance run with a single off Smith, making his first start of the season.

“I knew if I got a fastball there, I was just going to go with it,” said Corns, who also singled and stole a base in the first inning.

“I’m glad I got the runs in. It gave me some breathing room on the mound, and I could pitch with the lead, which is a lot better than pitching behind.” 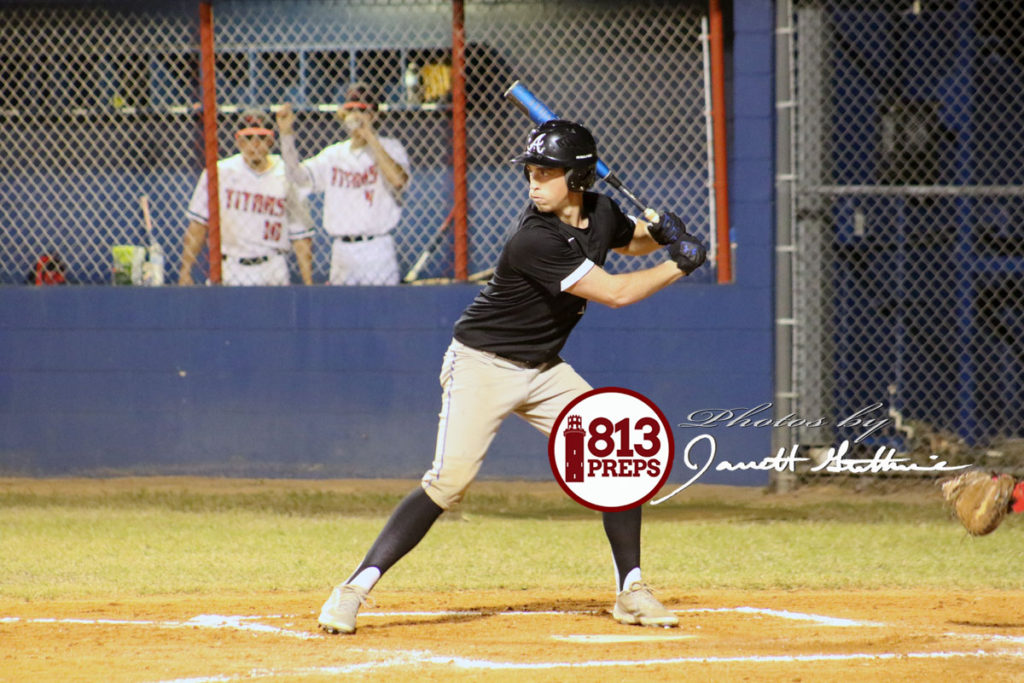 When Corns approached his pitch-count limit with one out in the seventh, fellow left-hander Sam Simmons took over and secured the save with the final two outs.

Hawks coach Bobby Mondoux, with three victories in four games since a 2-11 start, is encouraged.

In contrast, Middleton has lost five consecutive games and nine of its last 10, but coach Mark Whiten is looking ahead.

“To me, all of this stuff is just a setup for the district,” he said. “If you get them ready and get them mentally ready, hopefully they’ll play better when it comes to the end.”