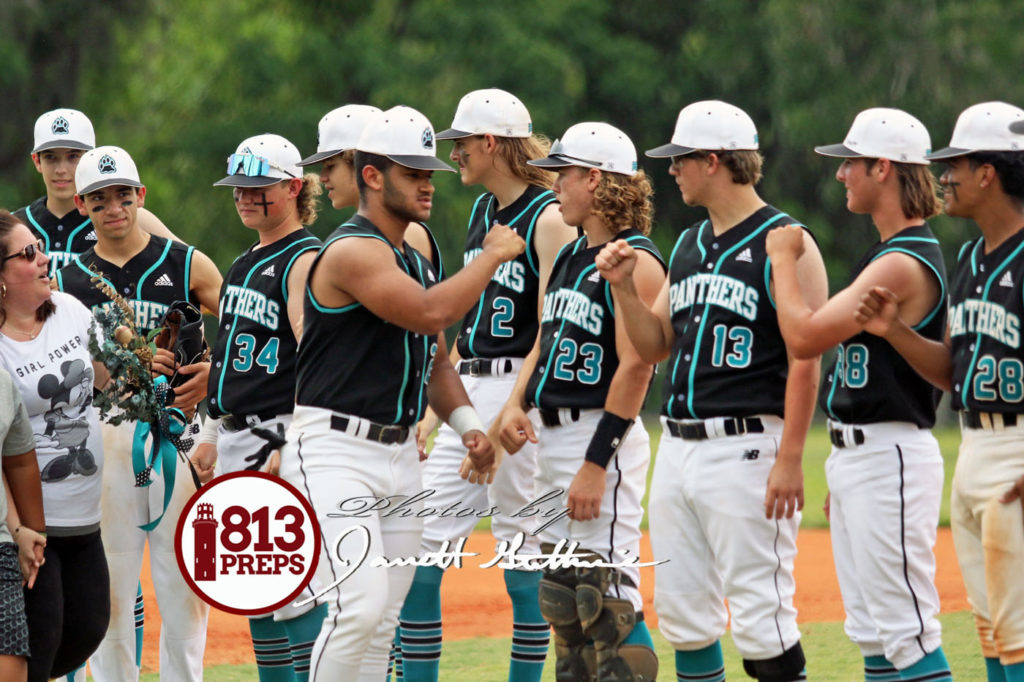 Bell Creek’s lone senior, Dante Portillo, is greeted in a pregame ceremony by his Panthers teammates on Thursday.

RIVERVIEW – Bell Creek’s offense (and arms, LOL) were on full display Thursday afternoon as the Panthers dispatched Bayshore Christian 16-1 in three innings. Bell Creek honored it’s lone senior, Dante Portillo, prior to the game and the versatile team captain took to the mound to start the game. He hit the first Faith Warriors batter Mitch Silagi, but struck out the side in his lone inning on the hill. Portillo then led off the home-first with a walk, stole second and third on the next two pitches and scored with ease on a bad throw to third base, and the Panthers added another in the first on a ground ball RBI from Tyler Fritsch. Bayshore Christian greeted new pitcher Frank Burke Jr. with a triple off the bat of Niko Fernandez, who made it a Little League homer as a Panthers error allowed him to complete the trip around the diamond. Donovan Kolbe followed with a triple of his own, but that would be the final hit for the Faith Warriors. From there it was all Bell Creek with the Panthers scoring 10 in the second and four more to end things early in the third with Avery Long leading the way going 3-for-3 with two RBI, a stolen base and a run scored.

To purchase our photos, please review our “Photo Policy” by clicking here. 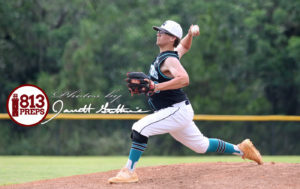 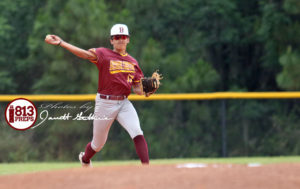 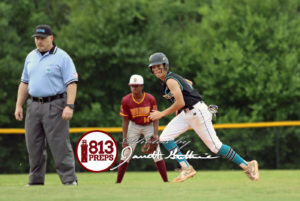 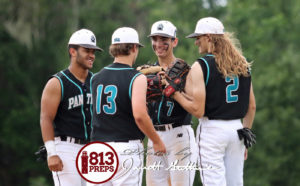 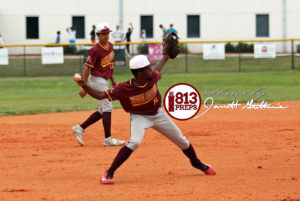 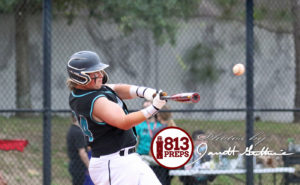 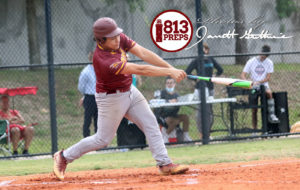 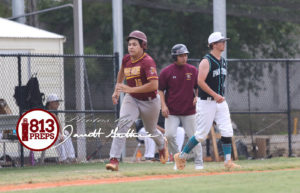 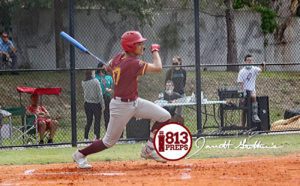 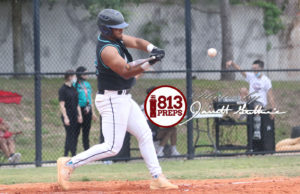 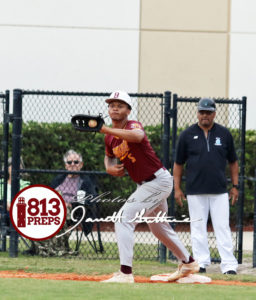 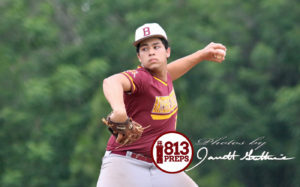 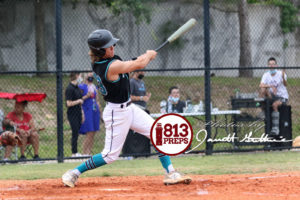 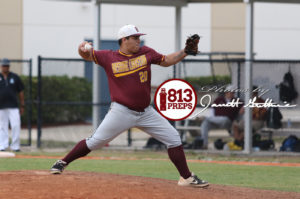 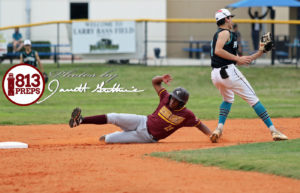 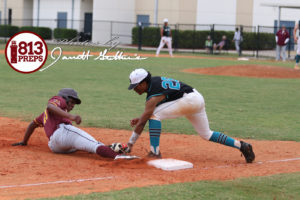 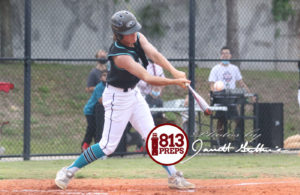 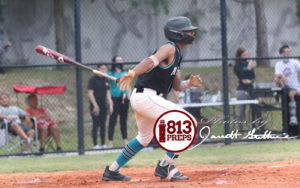 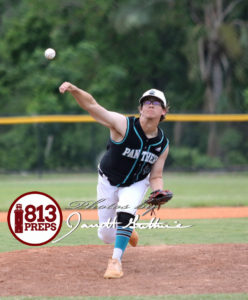 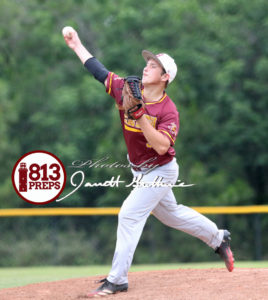 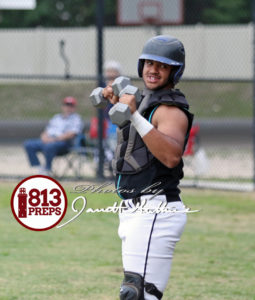