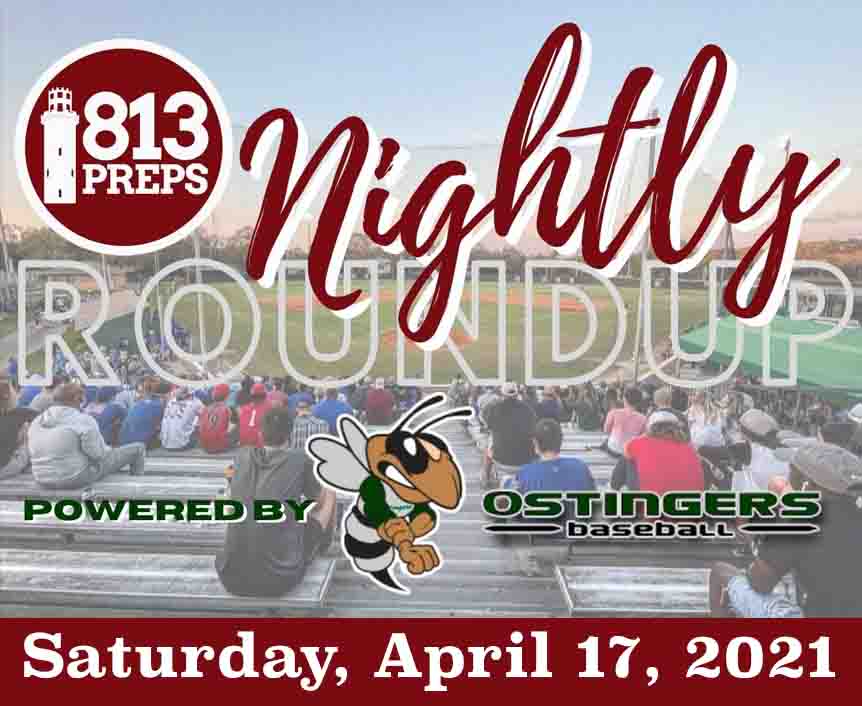 Durant senior Zander Fisk pitched like a man with afternoon plans as the Cougars hurler scattered three hits, and struck out five in an early-morning win. A second inning wild pitch allowed a Cougars run, and Javy Quintana drove in an insurance run in the sixth, spoiling a quality start from Camden Boyer for Steinbrenner. Boyer allowed five hits across six innings, and finished with six strikeouts.

An RBI single from Lucas Phelps (2-for-3, two runs) and a 2-for-3, two RBI game at the plate by Evan Wainman put the Wolves in good shape against visiting Jefferson on Saturday. Senior Chase Havener pitched four innings allowing two runs and striking out four, and Jack Weber earned a three-inning save for Newsome. Matthew Johnson (five strikeouts) and Julian Vargas allowed just five hits from the mound, but four errors, and runs scored on a wild pitch and passed ball hurt the Dragons pitching totals on the day.

A fractured elbow limited Logan Covey to just a handful of pinch-running spots. On Saturday, getting his first at-bats walking twice. In the top of the seventh, Covey walked, worked his way around and scored the winning run on passed ball. Freshman Andrew Gingrich followed up his four-RBI game on Friday with a pair of hits against the Falcons, and Zach Bird went five innings and Carter Payne worked the final two innings on the mound and earned the win.

Six Freedom hitters penciled multi-hit games into the scorebook as Raul Olivera’s two-run double in the second gave the Patriots the lead in a lopsided win at King. Olivera finished with three RBI and a run scored, while Gio Mendoza (RBI) and Adan Kraf (two runs, RBI) each tallied three hits, and Lucas Richardson (double) and Joey Wey each drove in a pair. Kerry Wise pitched a complete-game, allowing two unearned and striking out five for the win on the mound.