Micallef walks it off for Wharton 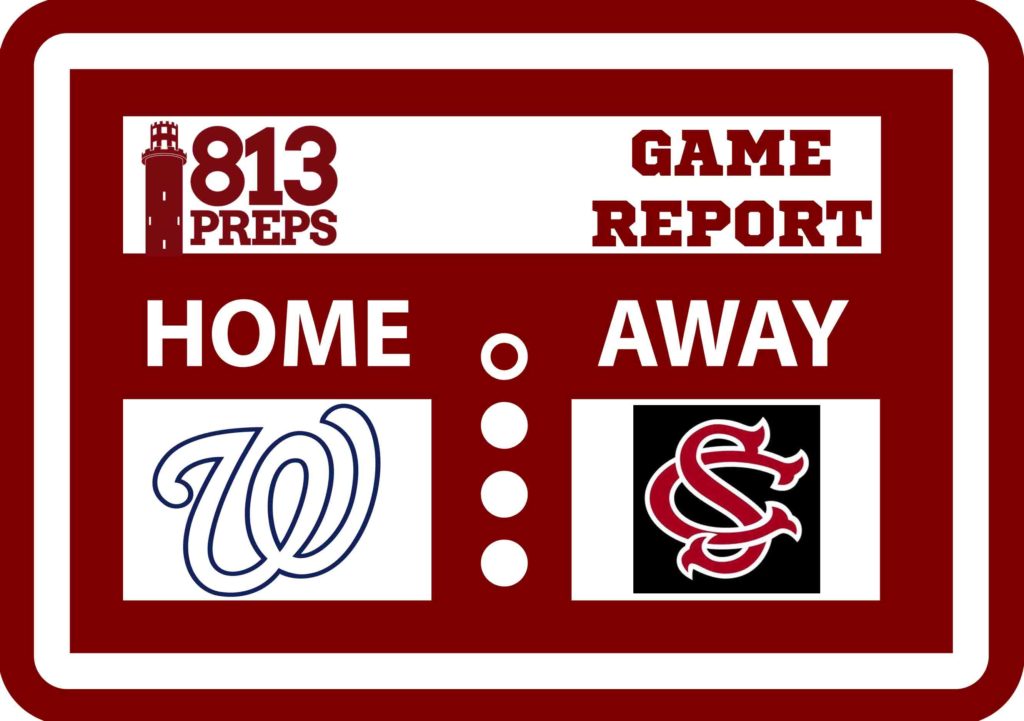 NEW TAMPA – With the playoffs looming next week in the very competitive 7A-District 7, Thursday’s game versus an always tough Strawberry Crest was exactly what Wharton head coach Scott Hoffman was looking for. 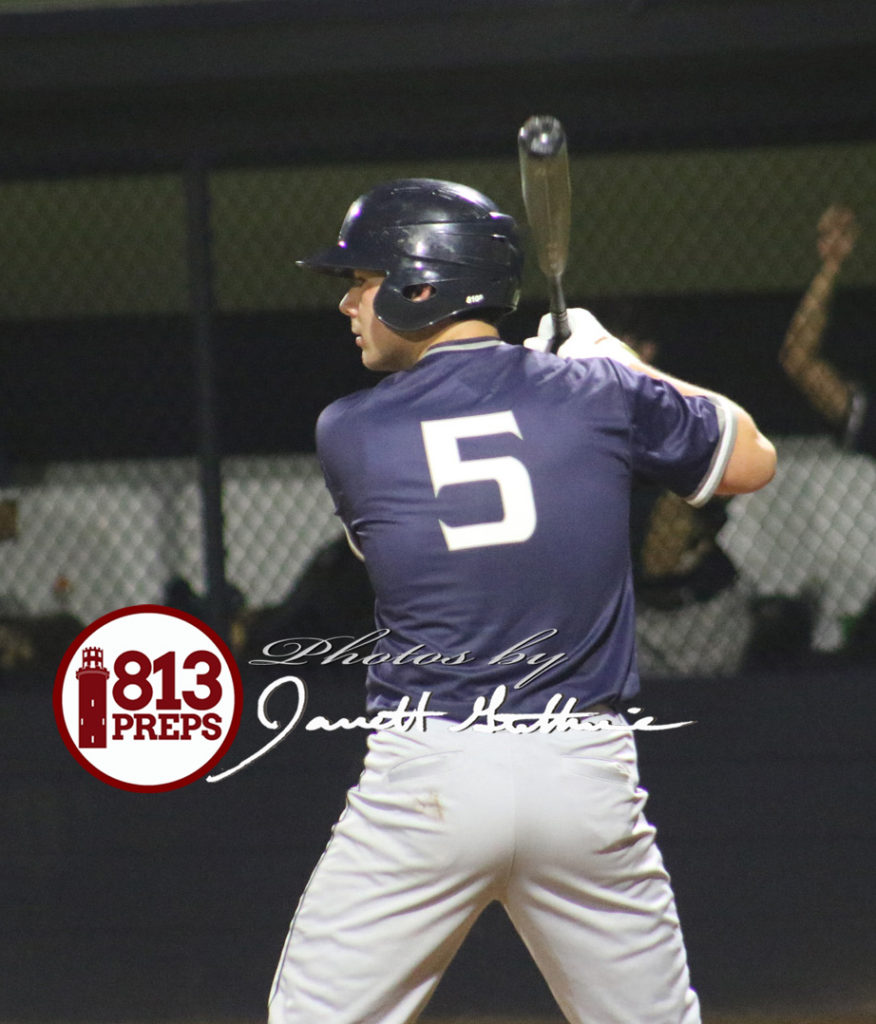 Senior catcher Frank Micallef singled home Zach Ehrhard in the bottom of the seventh to break a tie and give the Wildcats a come from behind, 5-4 victory going into the district tournament.

“Wade (assistant coach Wade Boggs) and I were talking about it before the game, we needed a tough game,” said Hoffman. “We got some good performances from some guys and last-minute heroics.”

Wharton (19-4) was in control through the first part of the contest.

On offense, RBI doubles from David Limbach and Dylan McDonald, and an RBI single from Tyson Sutton staked the Wildcats to a lead.

On the mound, junior Evan Chrest was cruising through the Chargers’ lineup, notching eight strikeouts, allowing four hits and one walk through four innings.

“I felt really good coming out of the bullpen,” said Chrest. “The slider was working really good today and I had a lot of late life on my fastball.”

When Chrest was removed to start the fifth inning, Strawberry Crest (15-9) made their move. Colby Fanning reached on an error to start the inning, followed by back-to-back singles from the bats of Alex Mussenden and Arjun Nimmala, with Fanning coming around to score.

Next up was freshman Lance Highsmith with an opposite-field single driving in a pair, and a Jace Raburn sacrifice fly to give the Chargers the lead.

But Wharton tied it up in the sixth as Billy Eich was hit by a pitch to lead off the inning and courtesy runner Aidan Casey scored on a wild pitch setting up the dramatic seventh inning.

“I had a good feeling when the inning began and when Zach got on, I knew either David (Limbach), me or Elijah (Dukes) would get him in,” said Micallef. “Our team has a lot of confidence in each other.”