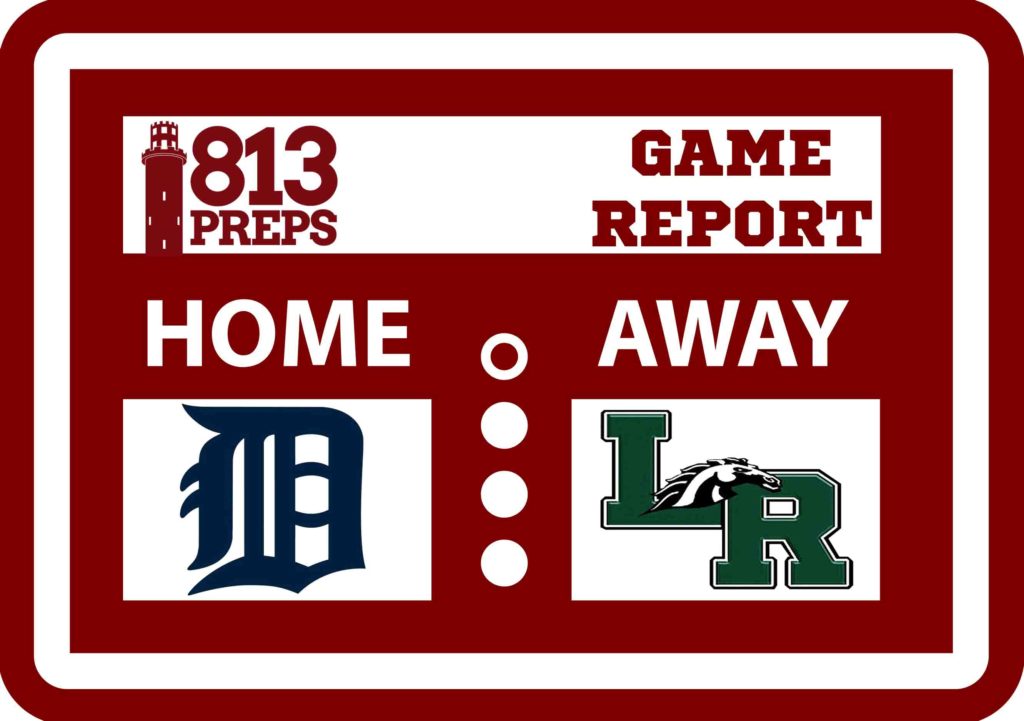 PLANT CITY – With the Florida High School Athletic Association no longer requiring teams to compete against every other district member during the regular season, Butch Valdes of Durant and the other three Hillsborough County coaches in Class 7A-District 8 opted out against distant schools Lakewood Ranch and Sarasota Riverview.

Valdes is suddenly up to his eyeballs in out-of-county foes. But so far, he’s liked what he’s seen. 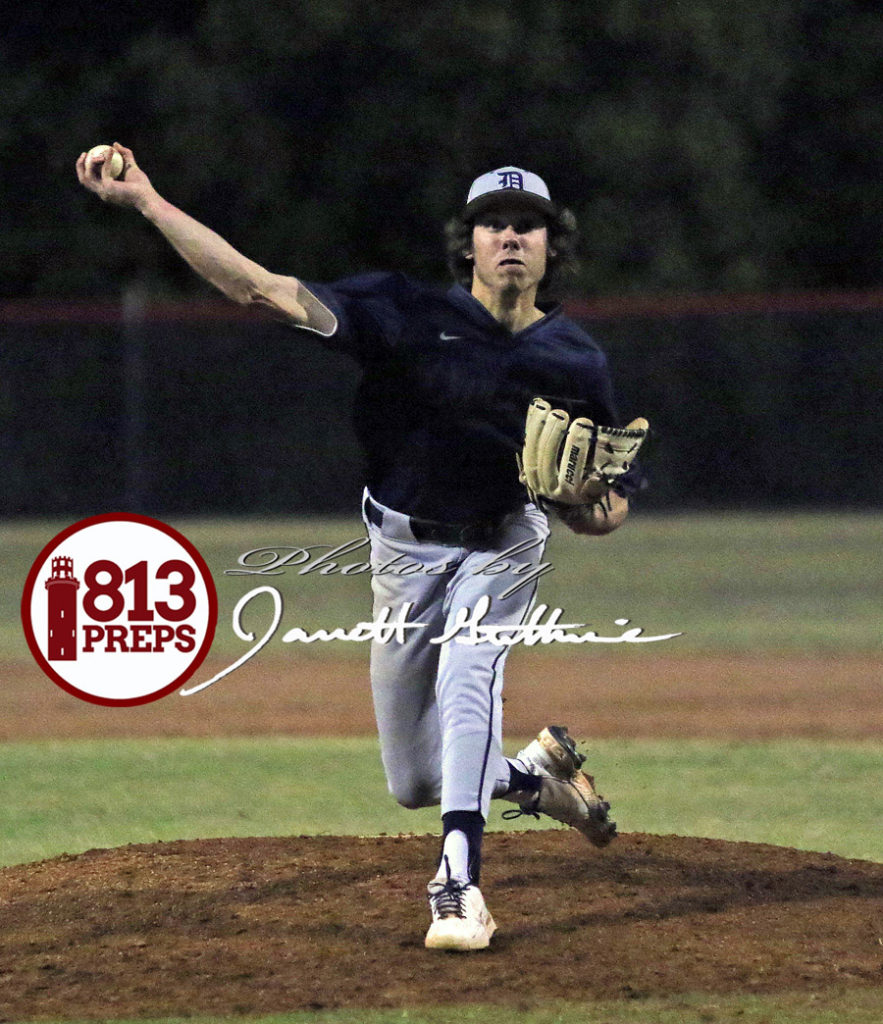 A trip to Sarasota for a championship showdown with the Riverview Rams, a 13-3 victor against Newsome in the other semifinal, is set for Friday.

Hermann made a striking first impression, fanning six Mustangs through three perfect innings. In the bottom of the third, the Cougars (19-4) broke a scoreless tie with seven runs off left-hander Noah Harsch.

Oscar Fernandez led off with a base hit, and Aiden Welsh reached on an infield error. Thomas Allen followed with a bunt single, the first of his three hits, loading the bases. Enter Scolaro, who also squared to bunt, then pulled back and slashed a grand slam over the short porch in right field.

The planned maneuver had been well rehearsed.

“I was doing it all summer,” Scolaro said, “just working on it every day.”

Valdes was simply hoping for a run-scoring single.

While Hermann’s arm was cooling down, his offense was just warming up. With one out, Austin Sewell was struck by a pitch and reached third on a Javy Quintana double. Dylan LaPointe delivered both runners with a two-base hit of his own and courtesy runner Devin Suero eventually came around to make it 7-0.

Finally back on the mound, Hermann issued a leadoff walk to Camden Martin, and Harsch got the only hit off his pitching counterpart with a two-out single.

Durant added four more runs in the fourth, and Hermann wrapped up the abbreviated contest on a comebacker and the final two of his nine strikeouts.

“Sean Hermann is phenomenal. He’s lights out,” Valdes said. “You give him one run, you’re good. You give him four, you’re golden.”

The right-hander indeed was certain victory was imminent the moment Scolaro began his animated tour of the bases.

“You’re not going to stop me on the mound after that,” Hermann said.