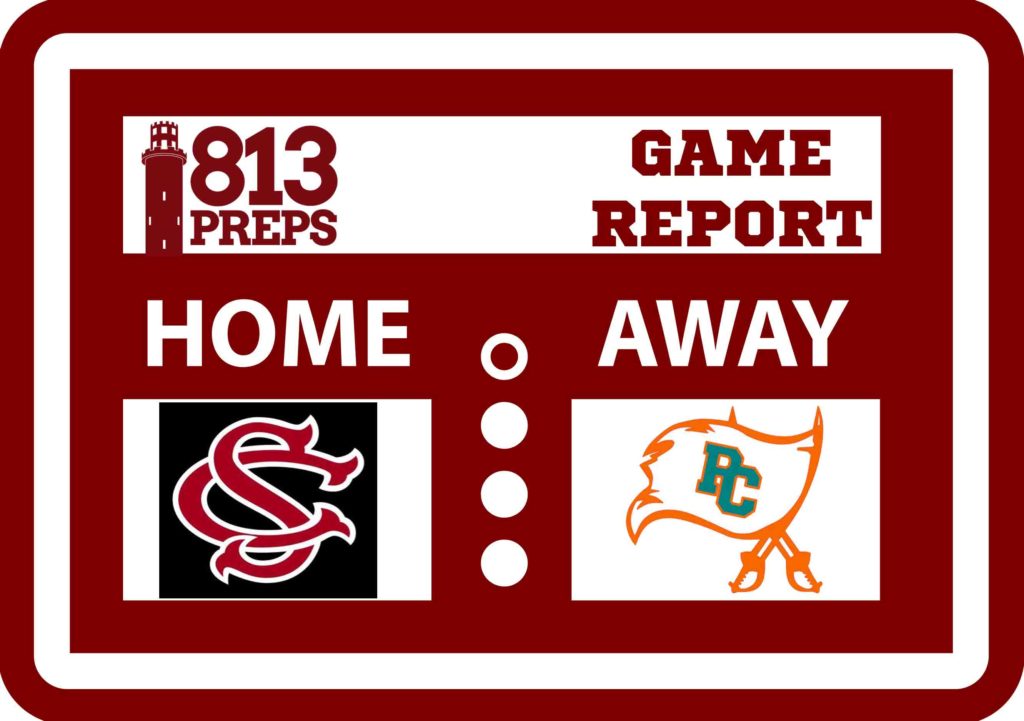 DOVER – The understated message emanating from both dugouts was the same after the Class 6A-District 8 title game Thursday night.

It came first from Plant City coach Mike Fryrear in the wake of his team’s 6-0 loss, the fourth in as many games this season against rival Strawberry Crest.

“I’m not going to lie, I’m a little embarrassed,” said Fryrear, whose Raiders knocked off the Chargers in the state championship game two years ago. But since then?

“They’ve got our number.”

Apparently, it’s zero with three of the four defeats by shutout. 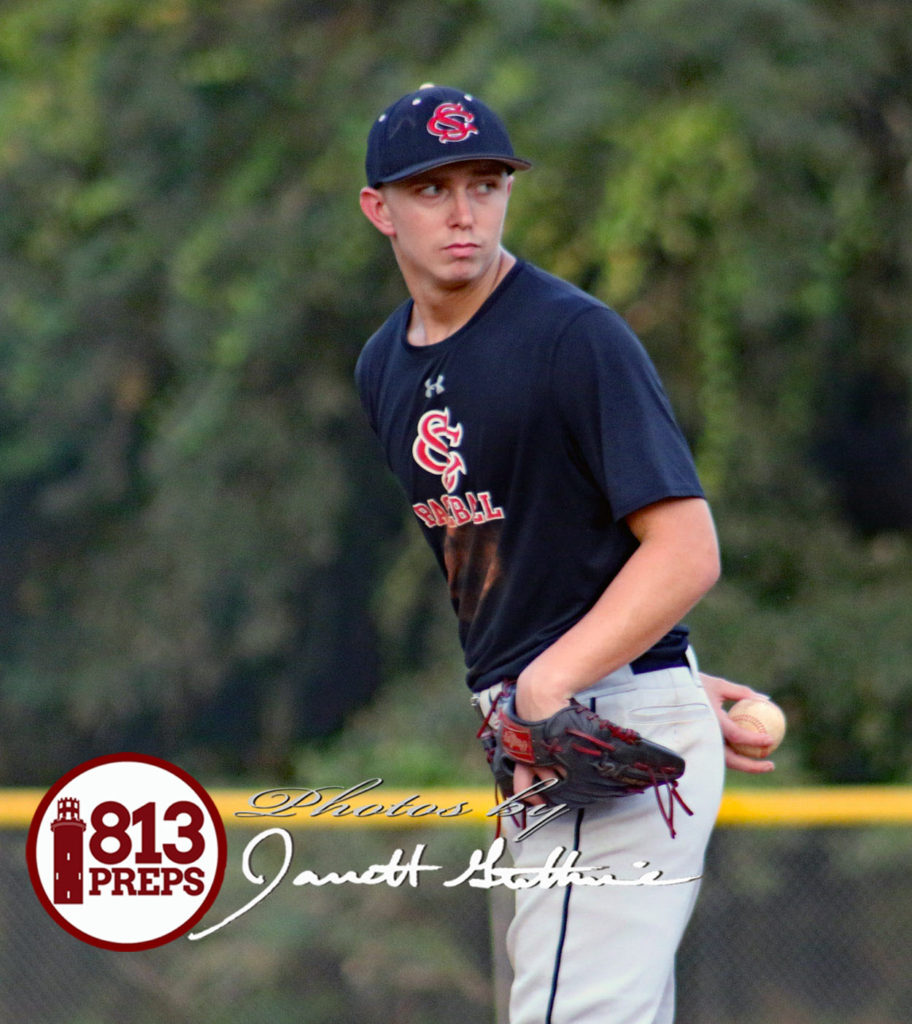 Outside the home dugout, pitcher Colby Fanning was basking in the glow of a complete-game two-hitter. Moreover, the senior singlehandedly outdid the Raiders on offense with three hits of his own.

Leading off the first inning, Fanning stroked the first of his three singles and later scored the only run he would need for the victory. He took second on a sacrifice bunt by Alex Mussenden, third on a passed ball and strolled home when Cristian Bolt drew a bases-loaded walk.

Fanning was the first of three Chargers to score in the second, helped by four infield errors. Single runs were added in the fourth and sixth.

The importance to Fanning of keeping Plant City off the scoreboard became obvious in the top of the sixth. After Ryan Robinson made his way to third base on an outfield error and a fielder’s choice, the right-hander triumphantly thrust a fist in the air to punctuate an inning-ending groundout.

Catcher Damien Bennett couldn’t be more impressed with his batterymate.

“He’s amazing,” the sophomore said. “He’s a competitor. There’s nothing more I can ask for than having him on the mound. He competes his butt off and it shows.”

Chargers coach Eric Beattie found no extra satisfaction in taking down a rival.

“I’ve got a lot of respect for Plant City,” he said. “They’re a good team. They always come in here and play hard. It could have been anybody. It would be just as good.”

3 Peat District Champions! Nothing like a good dogpile! @813Preps pic.twitter.com/9t9TazHy7c