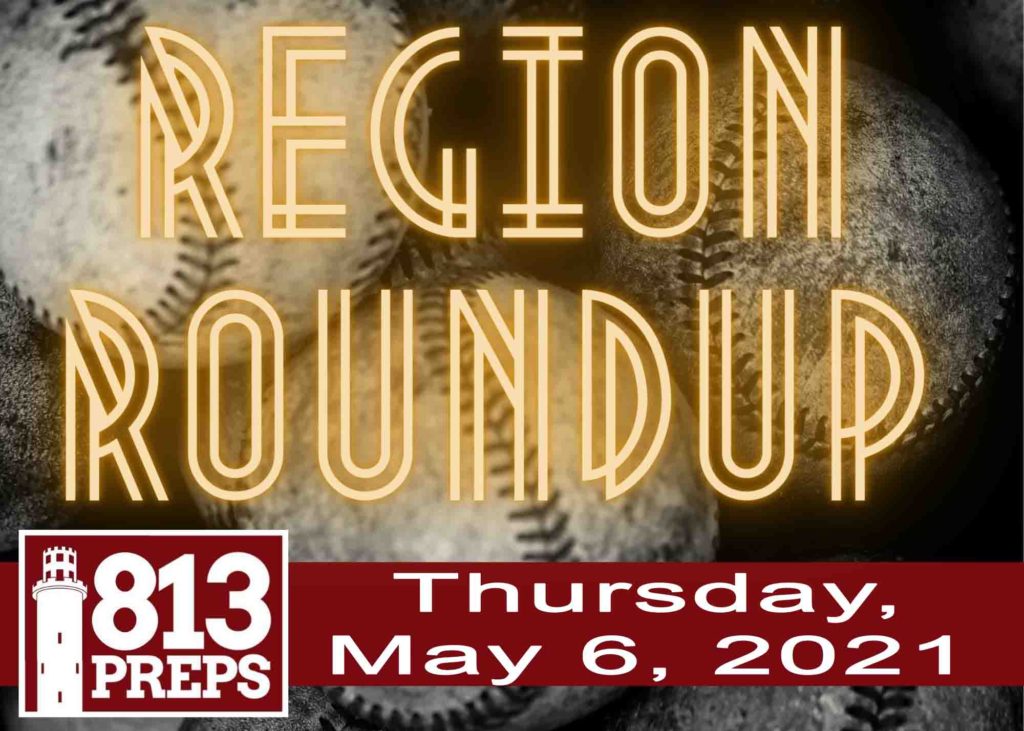 Will Parkinson and Evan Parmer each provided three innings of shutout pitching as Berkeley Prep topped Tampa Prep in six innings in the Class 3A-Region 2 quarterfinals. Cade Kurland doubled and scored on an error in the first and the Buccaneers never looked back. Gunnett Carlson doubled and singled in runs in the win, and Anthony Castillo hit his first home run of the season. Parkinson earned his eighth win on the mound, allowing two hits and striking out eight, while Parmer picked up the three-inning save allowing one hit and striking out five. Berkeley Prep will now host Lakeland Christian (25-1) in the region semifinals next Tuesday. Lakeland Christian, the FHSAA-ranked No. 4 team in the state, defeated Calvary Christian 8-3 in quarterfinal action.