Griffin steps down at Tampa Catholic after 10 seasons 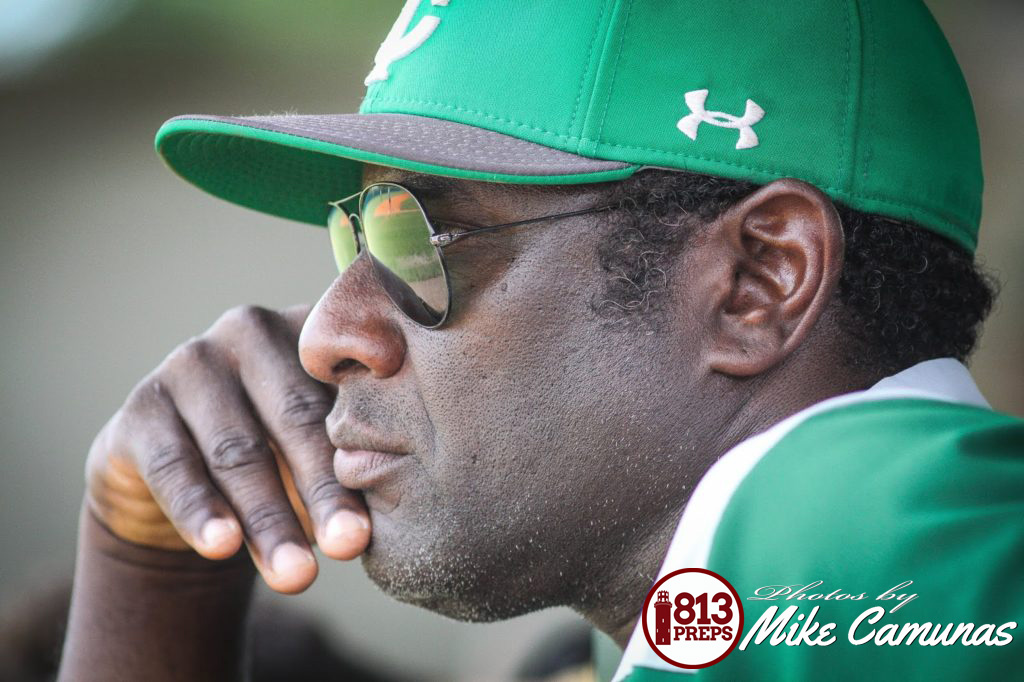 Griffin, 53, is a graduate of King High School, who played collegiately for Georgia Tech, and was a first-round draft pick in 1988, being selected ninth overall by the Chicago Cubs. In 1988, Griffin was a part of the Gold Medal US Olympic Baseball Team, which defeated Japan in the final of the Summer Games held in Seoul, South Korea.

Tampa Catholic has posted the job on multiple websites on Thursday morning, reading in-part that applications for the position can be submitted through Wednesday, May 19, with interviews set to begin on May 24th.

Dziagwa said that Griffin has left his coaching position, but will maintain his role as assistant Dean of Students at Tampa Catholic.

“We want to thank Coach Griffin for his years of service to our baseball program,” Dziagwa said. “He will remain a big part of the Tampa Catholic community in his role as assistant Dean of Students.”

Attempts to reach Griffin for comment this week went unanswered.

As a program, Tampa Catholic has won nine FHSAA baseball state titles, last winning in 2001, which is good for third overall in the state championship listing of the state (with Key West and Miami Westminster Christian each having 11 titles).