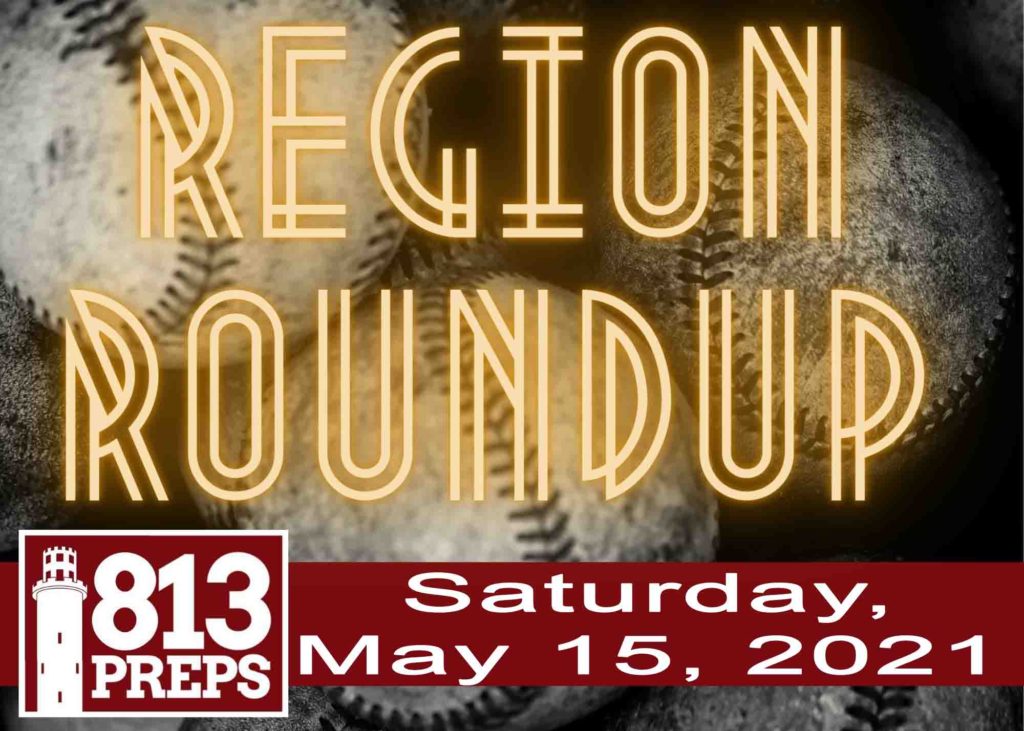 The top of Bloomingdale’s order went 6-for-12, with an RBI single from Drake Harman and a two-run hit for Gabe Garrett pushing the Bulls to an early lead in the 6A-Region 3 final at Naples Gulf Coast. The Bulls held off Gulf Coast as the Sharks scratched back a run in both the second and third, and Colby Shelton’s RBI double, scoring Garrett proved the deciding run.

“The kids were gritty tonight,” Bulls head coach Kris Wilken said. “Just 100% guts, and I’m so happy for them.”

Senior David Eckaus, who provided a big one-inning save in Thursday’s region semifinal win against Mitchell, started and worked four innings for the Bulls, picking up his eighth win of the season. Junior Chase Chappell, who hadn’t seen game action in nearly a month, finished off the final three innings, allowing just one run and striking out six.

“Both of their ability to make the tough pitch when they had to was the biggest difference-maker in this game,” Wilken said. “They had the tying run on base in the sixth and seventh, and Chappy got out of it. And early in the game when Eck was in those spots he made the pitches he had to make.” 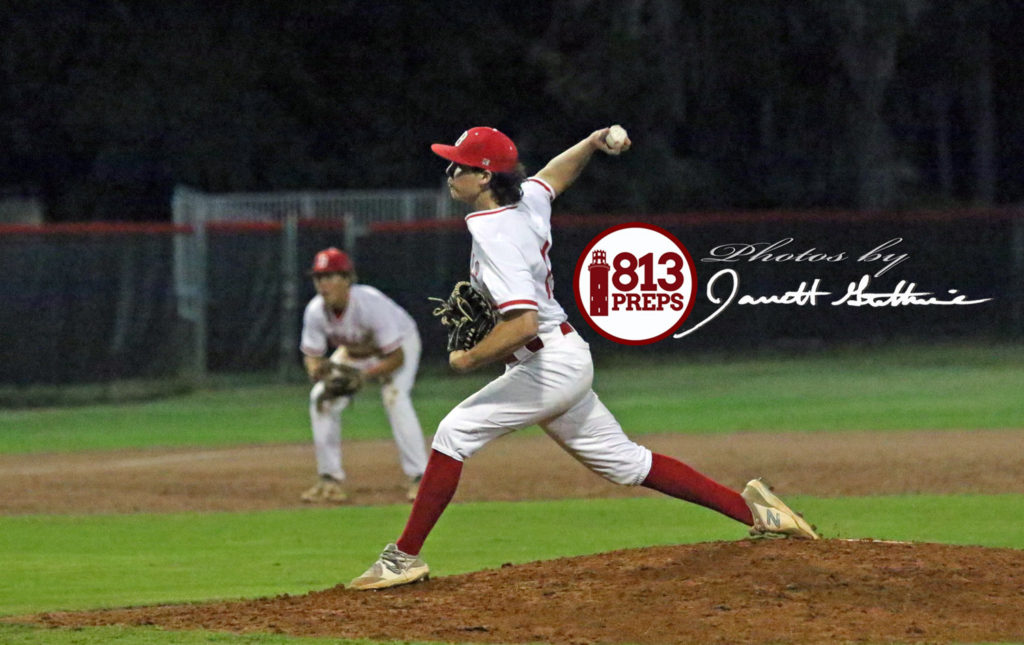 Bloomingdale reaches the 6A semifinal where it will face Palm Beach Dwyer on Friday (5/21) at Hammond Stadium in Fort Myers at 7 p.m. Dwyer (18-9) defeated Doral Academy, 2-0 on Saturday in the Region 4 final. The Bulls last reached the final four in 2014, where Bloomingdale finished as the Class 8A runner-up.

Seffner Christian battled into extra-innings falling to Mount Dora Christian on the road in the eight when Dominic Jones hit an RBI, walk-off single to center field. The Crusaders finished the 2021 season with a new program record with 19 wins and reach the region final for the first time. Falling behind twice in regulation, the Crusaders battled to tie the game first in the third inning on a Clay Odiorne two-run home run to left field (his first of the season), and then tied the game again in the fourth on an RBI groundball from Dylan Cheeley (2-for-3, double, run) and an RBI sac fly by Odiorne. Five errors proved costly for the Crusaders as senior Benny Cheek allowed four unearned runs, while striking out six in a seven-inning no-decision. Cheek, a University of Tampa signee, ends his senior season 6-0, with a 0.25 ERA.