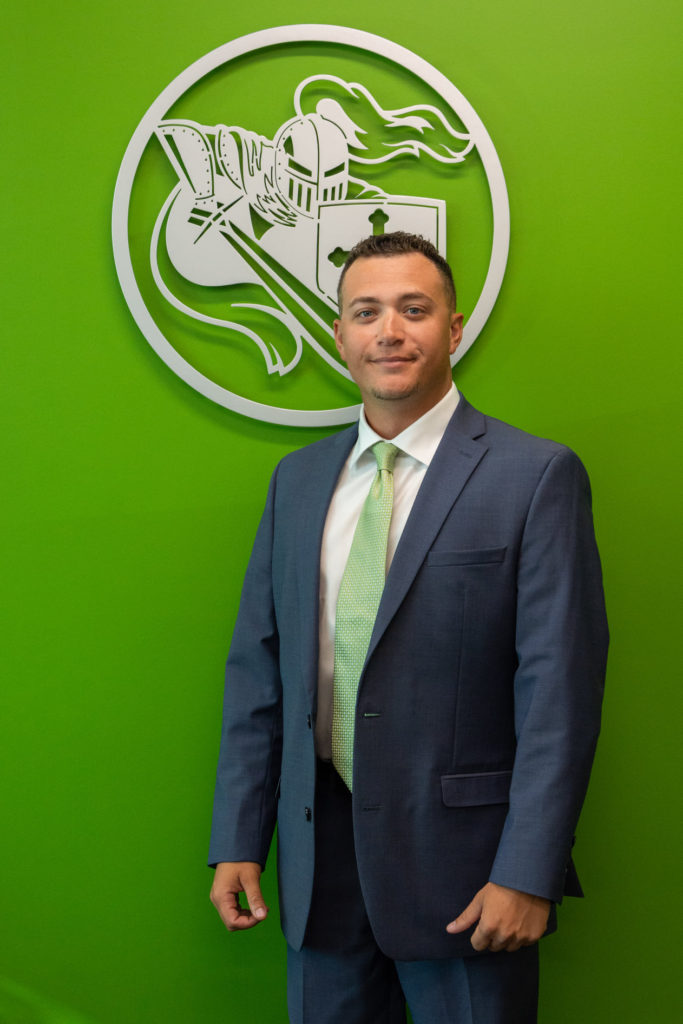 Russo, who played middle infield and third base at Tampa Catholic, posted a career .397 average, 66 RBI and nine home runs in his four-year varsity career. He then went on to play collegiately at the University of South Alabama, and played one season in the Washington Nationals organization.

Russo, 25, joined the Crusaders staff as an assistant this spring as Tampa Catholic went 10-12, and said that putting on the TC jersey again was a natural fit and when the position opened up it was an opportunity he felt he had to go after.

“Going back to my alma mater this year was great, having played for Ty and playing at the highest levels, but putting that uniform on again this year was a pleasure and brought back a ton of memories and emotions,” Russo said. “When Ty retired, I felt like this was the next step for my career to be at Tampa Catholic.”

Russo said he is hoping to bring history and tradition to the forefront for the historic program, which has nine state championships in its history, last winning the FHSAA Class 3A crown in 2001.

“I want to continue the traditions that have been through here the last 50 years,” he said. “I want to try and bring a new culture and put some more state championships on the wall as well, hopefully.”

Tampa Catholic athletic director Don Dziagwa said the school received more than 30 applicants for the position, but it was Russo’s connections and affinity for the program that stood out most in making the decision.

“We had 30 applicants, but Paul just stood out,” Dziagwa said. “I think it’s great that we are going to have him back as our next head coach.

“Obviously, his background as a Tampa Catholic graduate and his great love for the school and program was apparent, but I just don’t think we could have found a better person to take this job.”