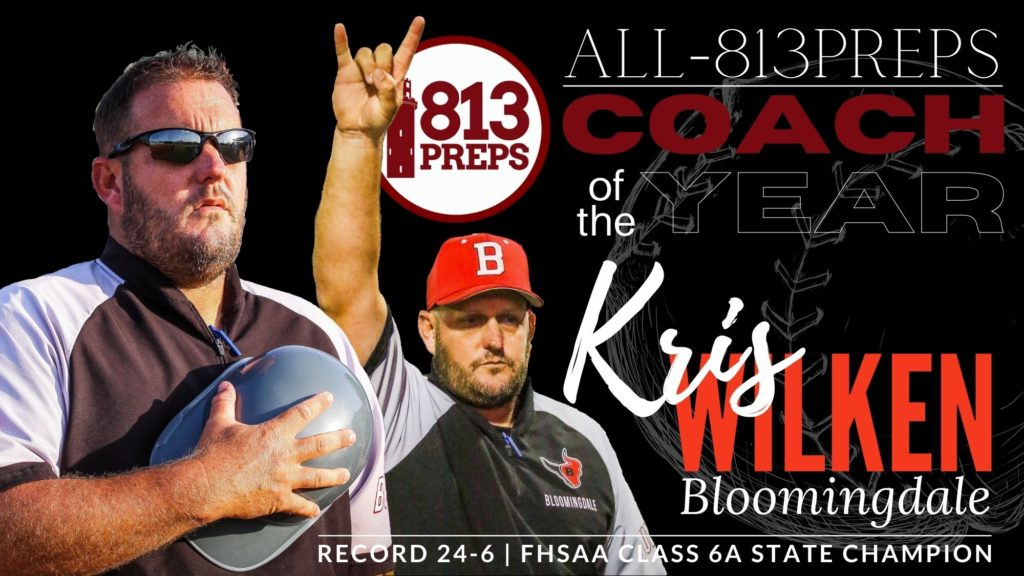 813Preps 2021 Coach of the Year: Kris Wilken, Bloomingdale – Wilken led Bloomingdale to the program’s first-ever state championship as the Bulls defeated Orange Park Fleming Island, 5-1 in the FHSAA 6A title game. Bloomingdale finished 24-6, which included seven-game win streaks to start and end the season. With the Bulls third win of the season, Wilken eclipsed the 200-win plateau as a head coach and added 21 more wins to that total this season. He was named the Class 6A Florida Dairy Farmer’s Coach of the Year. 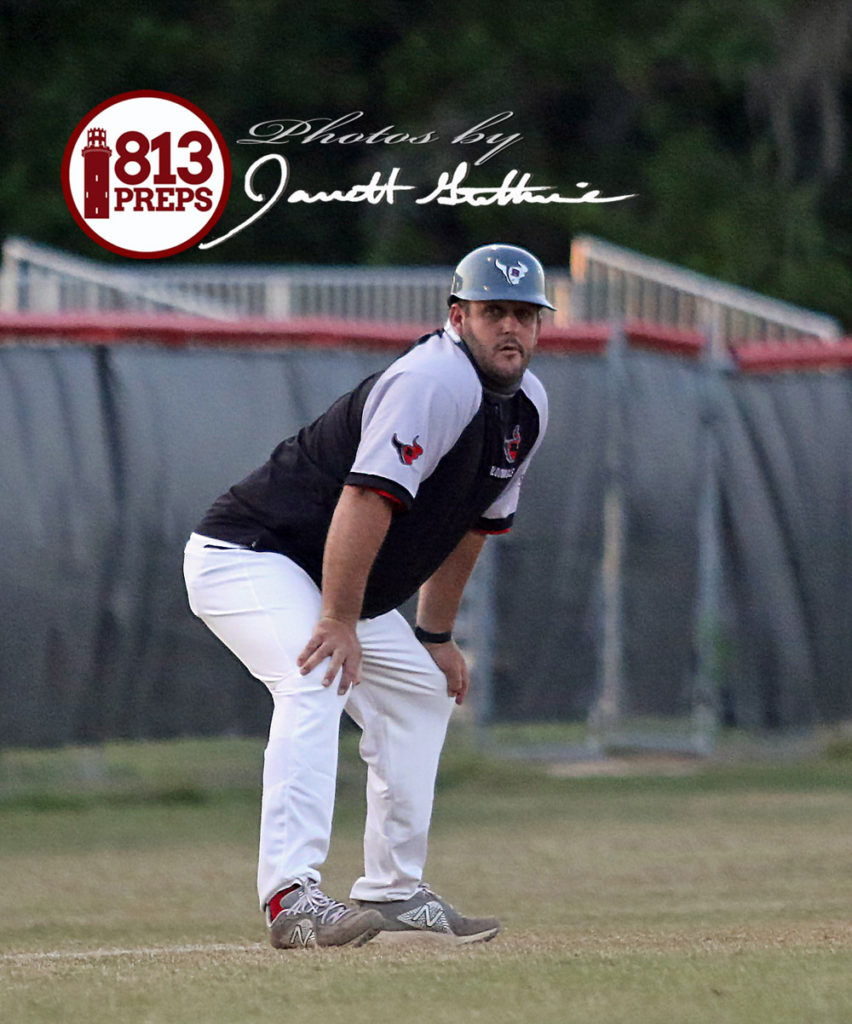 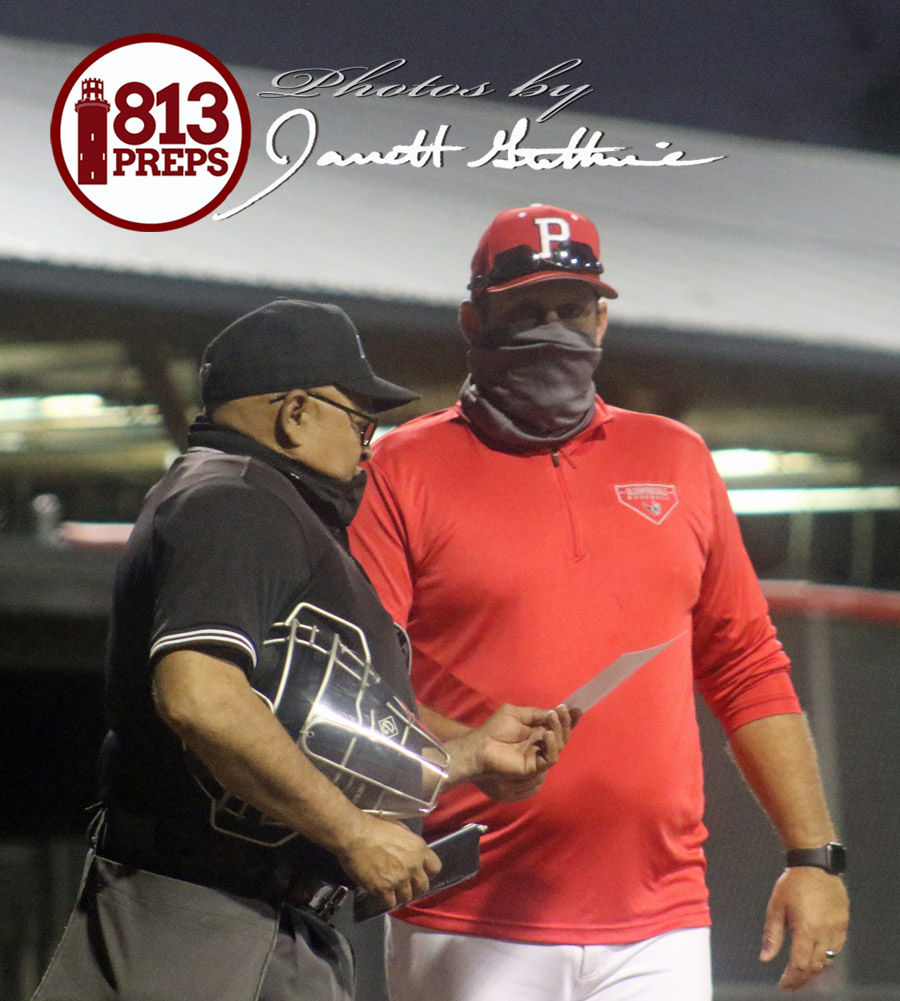 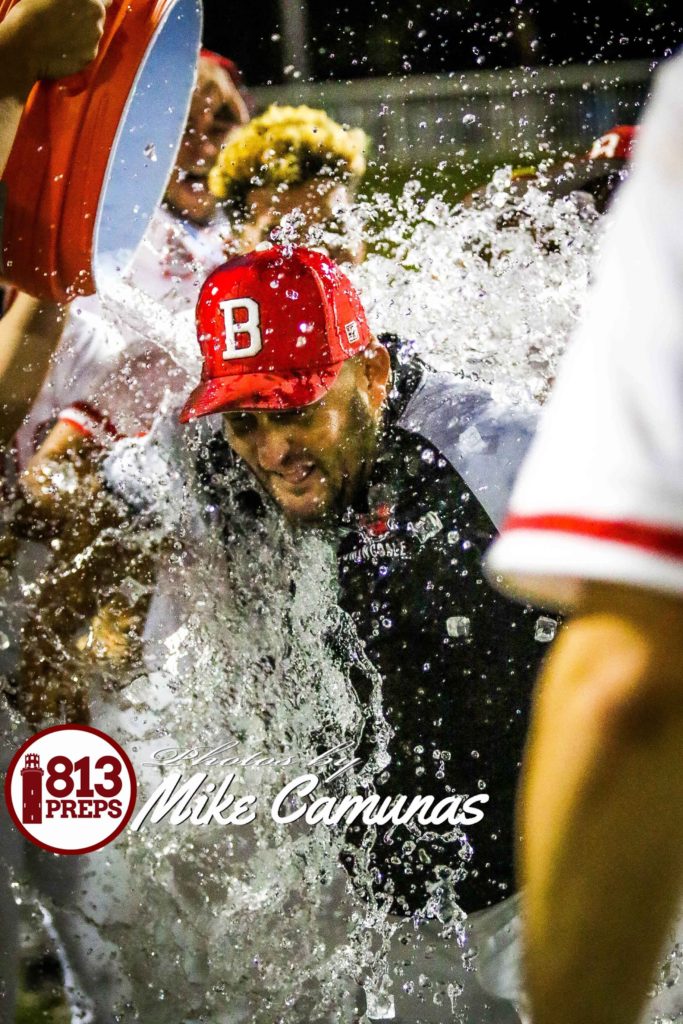 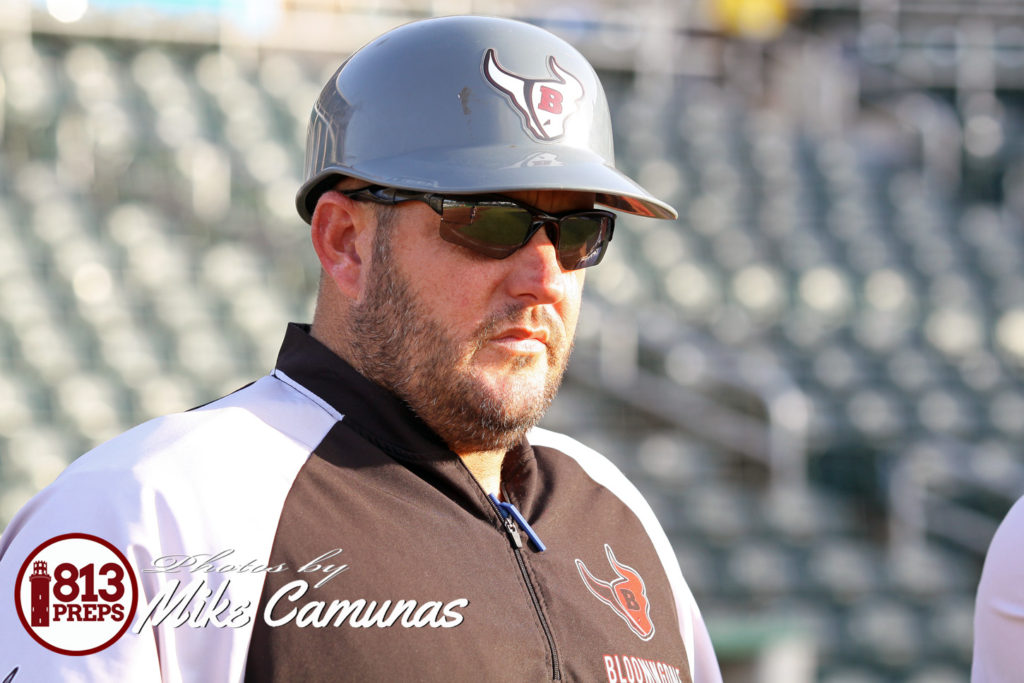