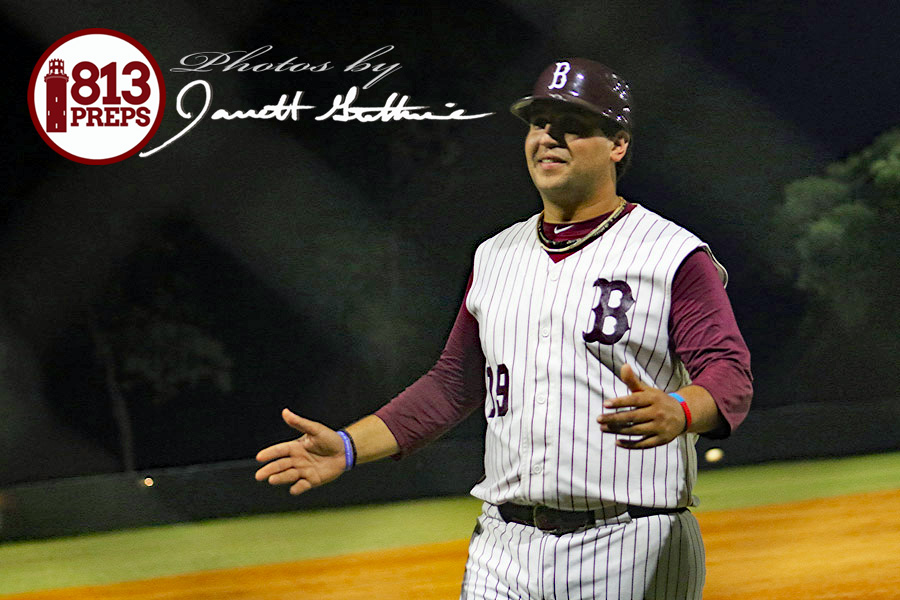 BRANDON – John DiBenedetto has announced he stepped down as the head coach at Brandon High School on Thursday and has accepted an assistant coaching position at Florida Southern College in Lakeland.

DiBenedetto, who took over the job at Brandon prior to the 2019 season, after previously serving as head coach at Academy at the Lakes and working as an assistant at Carrollwood Day School, said he was proud of the growth the Eagles program has shown in his three seasons – including a region playoff berth in 2021.

However, the opportunity to coach at the college level was a chance he could not pass up. Along with serving as the Mocs assistant coach at the varsity level, he will also serve as the head coach for the junior varsity team.

“This is a dream opportunity,” he said. “To get to a (NCAA) Division II baseball program, learn from Coach (Lance Niekro), and maybe one day have a shot to be the head coach at the college level is something I’ve always wanted.”

Brandon was the 5A-District 8 runner up this season, and the Eagles finished the year 14-14. DiBenedetto said the successes on and off the field – including the signing of 11 college commitments during his tenure was what he is most proud of his tenure as the coach.

“We started almost at the ground floor (in 2019) and it was an awesome growth process, coming from being afterthoughts that first year, then through the COVID year, and though we didn’t win a district title this year, getting to regionals has this group heading in a solid direction,” he said. “The players have worked their tails off to get better on the field and in the classroom.”

“It was an overall great experience to be the coach there, and I’ll be forever grateful for the opportunity to coach at Brandon High.”

DiBenedetto said after his conversations with the Brandon High administration he expects the job to be posted at the beginning of next week, and that the school will be looking to fill the position prior to the upcoming, unofficial “fall ball” season, which he said will take place for the team with a scheduled game set for a September 20th. 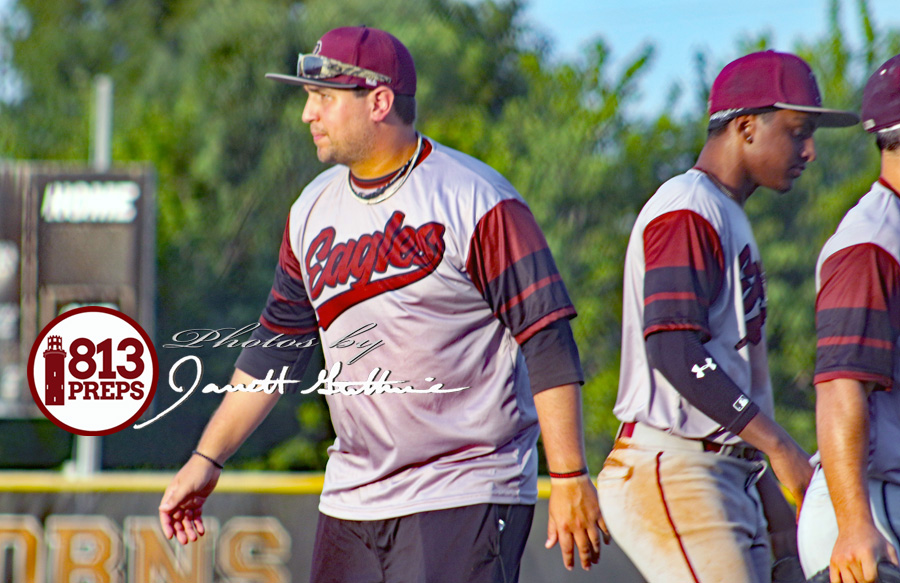