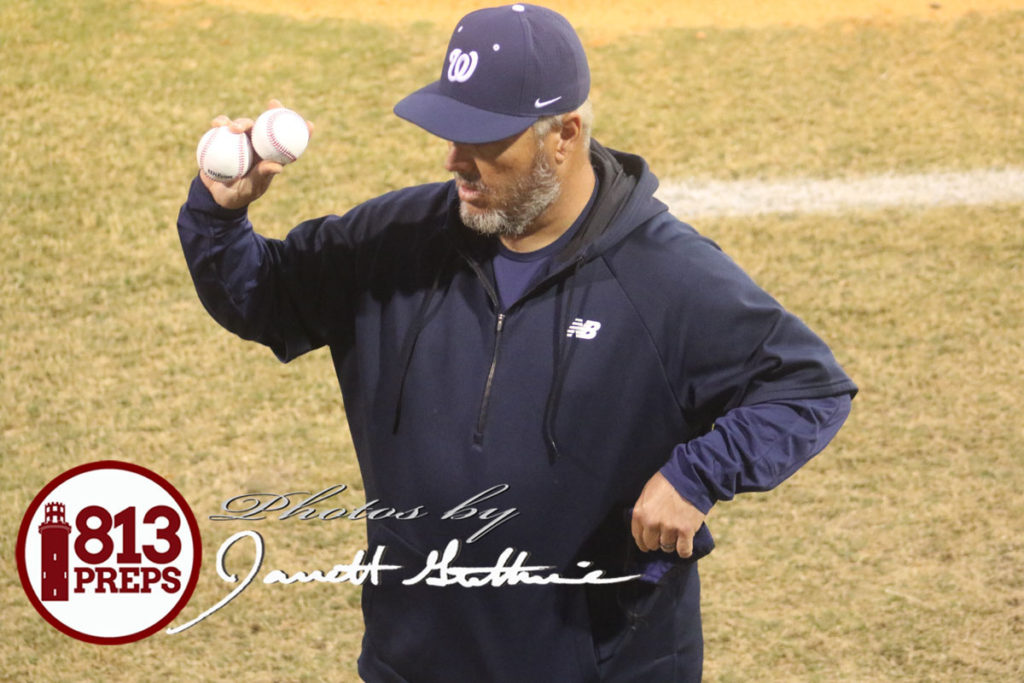 TAMPA – Wharton’s Scott Hoffman said though the decision was a tough one, the “time was right” and said he informed his team and the school last week that he is retiring from his position as the Wildcats baseball coach after 18 seasons.
Hoffman, a Gaither alum who previously served as the head coach at Leto (2002-2004), said he felt that the time was right for him to step down.

“I think it was just the right time for me,” Hoffman said. “It is something that has been in the back of my head for the last few seasons.”

He said he has enjoyed the last few seasons for various reasons, but was ready to go out on his own terms. 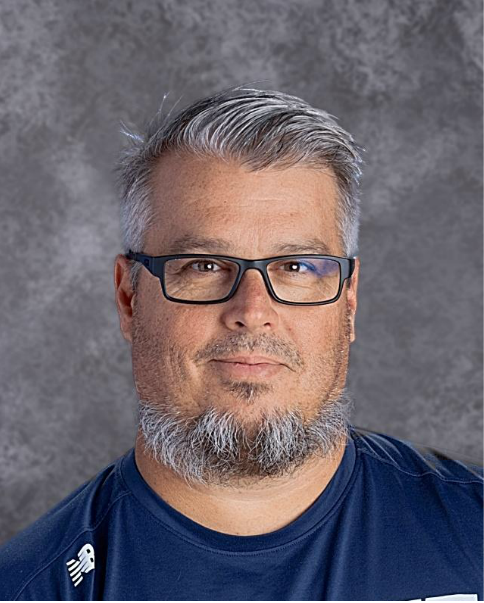 “My wife and I have talked about it, first I wanted to stick around for my nephew (2020 alum Carson Caso) to come through, then last year I had a group of kids I really liked,” he said. “I know that is always going to be the case, and it is, this is a great group now, but this was the right time for me.”

Hoffman said a part of his decision to step away from his more than 20 years of coaching was seeing a number of his friends and peers leave the game, namely the passing of his former coach and mentor, longtime Gaither coach Frank Permuy in 2020.

“I had some great mentors, like Frank and others, and it’s been tough not seeing some of those faces on the fields you grew up on. You come to expect seeing them and when they aren’t there, it gets tough.”

However, he said he expects it won’t be an easy departure for one big reason:

“The kids man, I think you just get so much as a coach from seeing these guys grow up in front of you. From freshmen to seniors, then to men who move on and help grow this community.”

Looking back on his career, first playing then coaching high school baseball in Hillsborough County, it’s a legacy of which he’ll always be proud.

“There is a tradition to being a coach in Hillsborough County, it’s a feather in the cap of any coach in my opinion,” Hoffman said. “Since I was five years old (with my father), my life has revolved around baseball in this community. Now it’s time to see what is next.”

Hoffman finishes his career with 267 wins, including a Class 7A-District 7 championship in 2021.

Hoffman said that he didn’t know what the school has planned for his successor, but expects the job to be posted and filled quickly. A message left for Wharton athletic director Eddie Henderson Monday morning had not been returned at time of this publication. 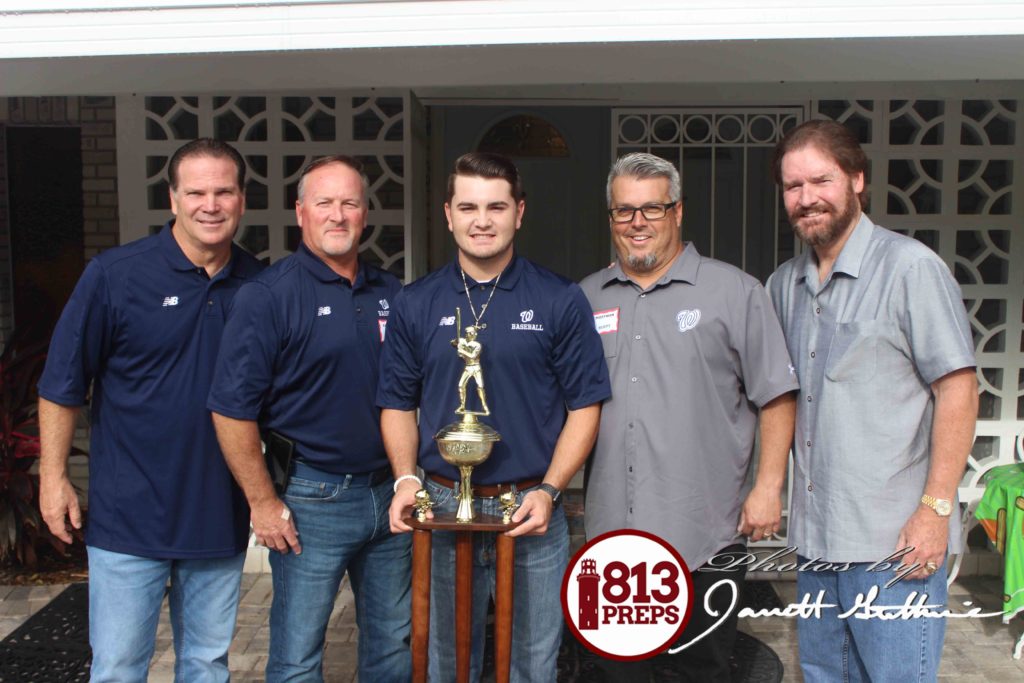